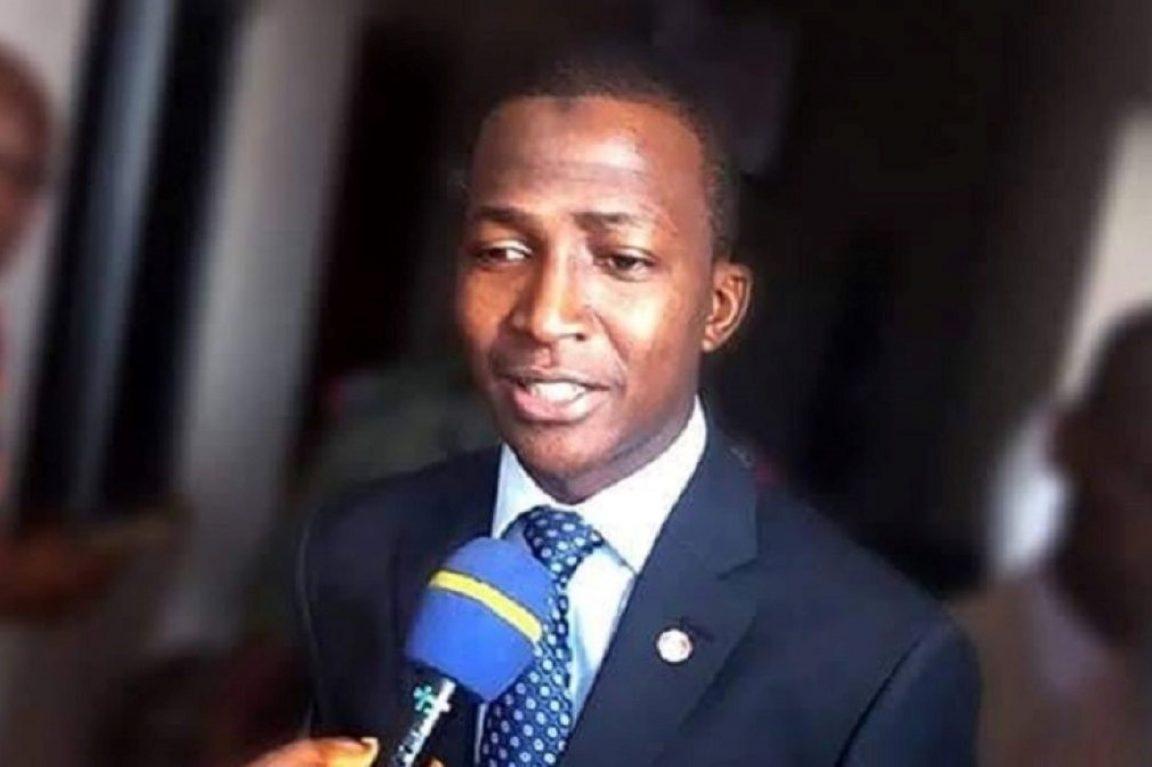 Justice Inyang Ekwo, in a judgment, hinged the order on Section 308 of the 1999 Constitution which grants absolute immunity to serving governors from civil and criminal proceedings.

The EFCC, in the suit marked: FHC/ABJ/CS/709/22 had sued the owner of the six landed property.

Delivering judgment, Justice Ekwo held that the anti-graft agency lacked power to initiate any criminal proceedings against Matawalle while in office as governor.

The judge agreed with Ahmed Raji, SAN, who appeared for Matawalle, that the criminal proceedings activated against the governor by EFCC was an abuse of court process in view of his insulation from criminal trial by immunity law.

Though Ekwo had, on May 26, issued interim forfeiture order against the property in a ruling on EFCC’S ex-parte application, he however vacated the order based on the established ownership claim by the governor and the request for dismissal of the suit.

The judge, while vacating the interim order agreed with Raji that the anti-graft agency lacked locus standi to initiate the suit for the forfeiture of the property of a serving governor.

“From the avalanche of evidence placed before the court,, there is no contest or dispute on the ownership of the properties.

“And from the position of the law, especially Section 308 of the Constitution, EFCC has no other option than to wait till the end of tenure of office of the respondent.

“The owner of the properties, having shown up and found to be a serving governor, protected by Section 308, EFCC’S suit is no longer sanctioned by law and any action, not sanctioned by law, is an abuse of court process,” he said.

Justice Ekwo consequently dismissed the suit in its entirety and directed EFCC to wait till the end of tenure of the governor to activate criminal court proceedings against him.

EFCC had in the suit claimed that it received an intelligence report to the effect that governor Matawalle, on assumption of office, had been using the state’s fund to acquire multi-billion naira property in choice areas of Abuja.

The governor was also alleged to have moved over N2.1 billion from the state’s Ministry of Finance to the Directorate of Investment and Business under his office and used some companies and Bureau De Change (BDC) to launder the money.