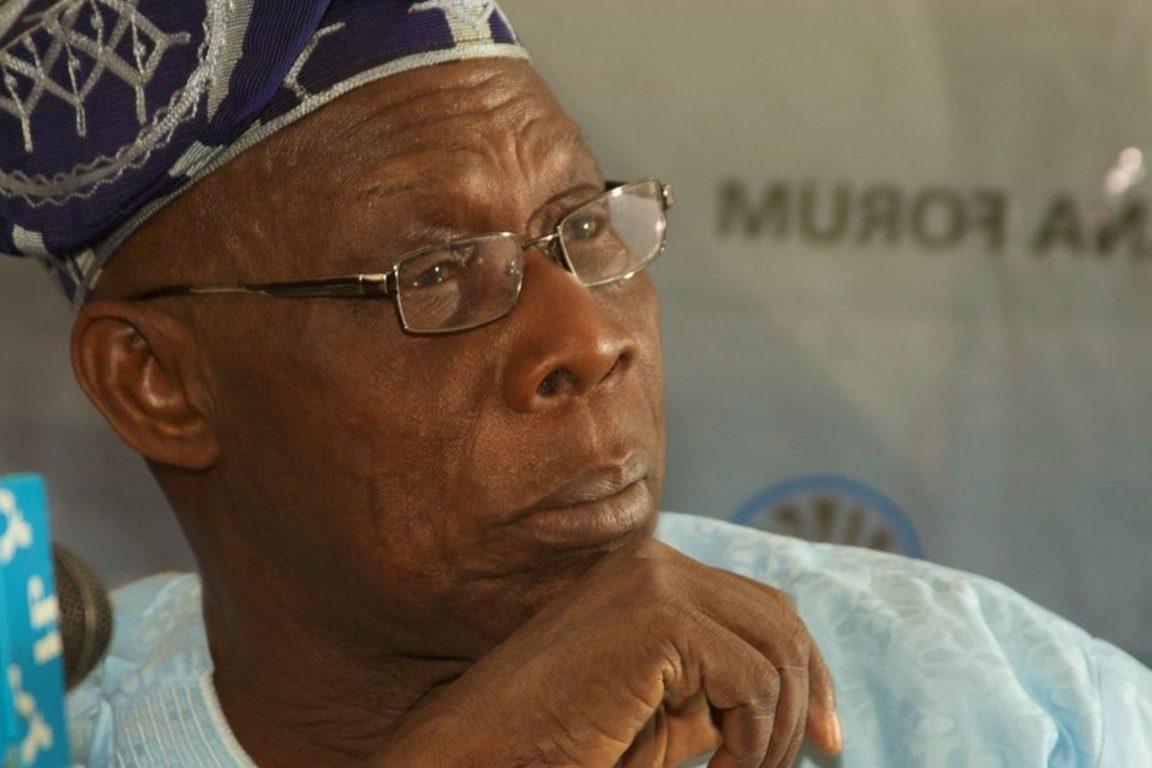 Aniagwu, who doubles as Delta’s Commissioner for Information, stated this while fielding questions from newsmen on Wednesday in Asaba.

Aniagwu was recently appointed as the spokesman for the Atiku Campaign Organisation ahead of the open campaigns to drive the Atiku/Okowa ticket to fruition come 2023.

According to Aniagwu, former President Obasanjo, who Atiku worked with as vice president between 1999 and 2007, saw his capabilities and Atiku helped him to reposition the country’s economy.

He said that though they might had their differences with regards to politics, Obasanjo still supported Atiku’s presidential bid in 2019.

“I will like to refer to 2019, former president Obasanjo supported Atiku in that election. Atiku was more or less Obasanjo’s candidate, so if he supported him that much, I don’t think anything has changed between 2019 and now.

“Again, former President Obasanjo, is a man we have enormous respect for.

“I am confident that the same God that led him to support Atiku in 2019 is still alive and will lead him to know that Atiku has what it takes to rescue our country from where we are at the moment.

“We believe that Obasanjo is a man who meant well for our country, he has demonstrated this in so many ways. He saw the ability of Atiku in 1999, and he chose him against all odds to become his running mate.

“So, we are quite optimistic that former President Obasanjo, will in the interest of our country and in line with his patriotic ideals support Atiku Abubakar ahead of the 2023 general election,” Aniagwu said.

Aniagwu said that in spite of the many challenges facing the country Atiku would “walk the talk.”

Atiku he said, recognised the fact that there were little disturbances within the party, and would lead the team to address them.

Aniagwu said that Atiku would put on the table the vast experience garnered over the years from the private and the public sectors to make a difference to restore hope to Nigerians.

He said that Atiku was worried about brain drain as Nigerians leave the country in droves, adding that those in the diaspora would be willing to return when things begin to work for the country.

According to Aniagwu, top on Atiku’s agenda is the need to efficiently and effectively manage Nigeria’s diversity, which he believes has been poorly managed over the years.

He said his principal would work with every Nigerian, irrespective of geographical divide, tribe, religion, political divide and with every capable Nigerian to fix the economy and address the security challenges.

“This he has demonstrated when he had fortunate experience of working with former President Olusegun Obasanjo, a man who believes in the development of this country.

“Atiku assisted Obasanjo in recognising even from diaspora, Nigerians with the ability to make a difference.

This he will replicate and double the effort to put the country on the path of winning ways if elected president.”

He said that Atiku had a blueprint called, ” My Covenant With Nigeria,” which had been articulated to restore the country to the path of progress in the shortest time if he becomes president come 2023.

Aniagwu, said that Atiku was already working on a number of bills, particularly to address issues of corruption and devolution of power.

According to him, Atiku has set all machinery in motion as he will be meeting with different stakeholders and the business community in Lagos to listen to them.

“Atiku said that as soon as he is elected, even before being sworn in, the list of his ministerial nominees will be ready for scrutiny to ensure that the right persons are recruited to restore the economy of our country.

“So, there is a whole lot that the Atiku/Okowa ticket represents, his major goal is to bring back values and make people have hope again in our country that is blessed naturally but mismanaged by man.”

Aniagwu said that his principal was happy about the vibrancy exhibited by the youth, adding that their current interest in politics would help to change lots of things in the way the country is managed.

“Atiku believes that the vibrancy of the youth will add color and the docility on the part of politicians would be a thing of the past,” Aniagwu added.