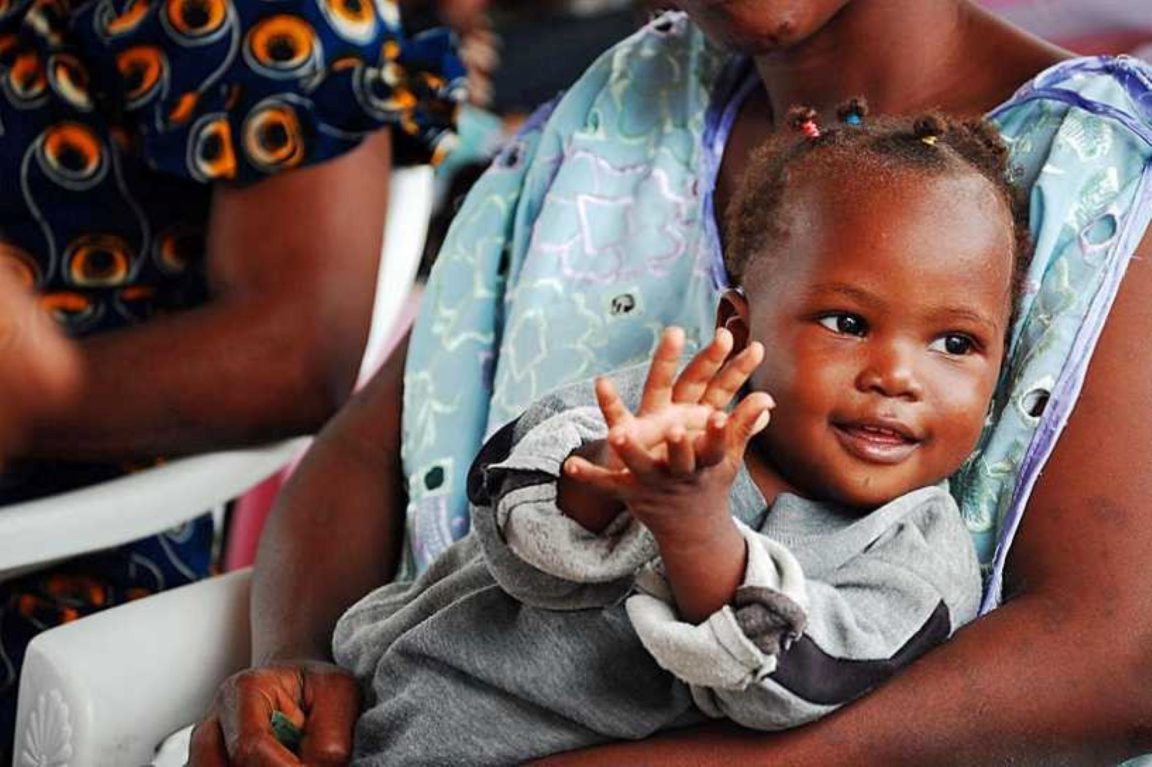 The statistics indicated that three to four children die within one month of delivery in the noted South-West states / Photo credit: Premium Times
85
SHARES
ShareTweetShare
ShareRepostPinterest

Three governors in the South-West zone, Nigeria have been advised to adopt the global requirement of one functional primary healthcare facility per ward to stem the high rate of infant mortality.

Dr. Ijeoma Agbo, a Nutrition Specialist, gave the advice on Thursday in Ibadan, at the ongoing two-day media dialogue on the 2021 Multiple Indicator Cluster (MICS) 6.

The National Bureau of Statistics (NBS), supported by UNICEF, had rated Oyo, Ogun and Ekiti high in infant mortality rates in the country.

The media dialogue was organised by UNICEF, in partnership with the National Orientation Agency (NOA), Lagos State.

The statistics indicated that three to four children die within one month of delivery in the noted South-West states.

Describing the development as worrisome, Agbo said that there was need for the affected states to adopt global requirement of one functional primary healthcare facility per ward.

She called on the governments of affected states to adopt all necessary strategies to strengthen their healthcare system toward reducing the high rate of infant and child mortality.

“Though, governments of these states have introduced various meaningful healthcare programmes, much more still needed to be done to save the lives of new born babies,” Agbo said.

The nutritionist called for improved awareness on the need for expectant mothers to patronise healthcare facilities rather than faith-based clinics, which according to her, is a major factor responsible for the high mortality rate.

She explained that though, Lagos State has the lowest rate of child mortality, there was need for government to do more, considering the population.

Ejiofor said that objective of the workshop was to share with media the result of the most recent survey.

She said that such survey would assist them to report, as well as, analyse the situation of children and women in the South-West Nigeria, in an informed way that would be convincing to the public.

Ejiofor said that UNICEF expect journalists to work on data- driven stories and reports that highlight challenges confronting children as well as women in the society.

Contributing, Dr Waheed Ishola, NOA Director in Lagos, urged participants to pay attention to all the presentations, so as to be armed with facts and figures needed in their reportage.