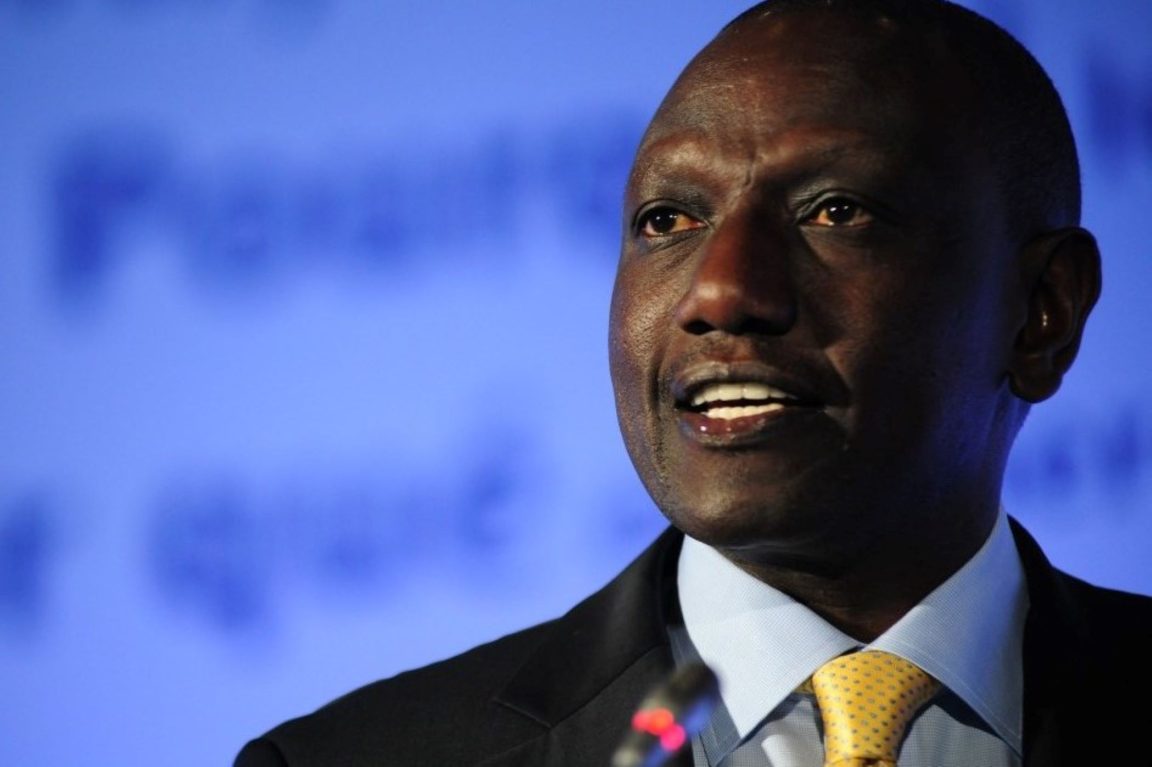 One of the ironies of politics is how easily fiction becomes reality, and reality, precedent.

Before our eyes, the president-elect of Kenya, William Ruto, who has played all sides of Kenya’s politics for at least three decades, has just won an election by claiming to be an outsider.

Ruto’s electoral epic of “hustler vs. dynasty” appears to have wiped off all memory of his 30-year involvement in the good and bad of Kenya’s politics.

This legend won him a razor-thin victory over Raila Odinga in the August 9 presidential election.

It’s a tribute to the epic of this latter-day, PhD-possessing hustler that in many parts of the continent where the support of the incumbent is vital to the electoral success of a successor, especially if both are in the same party, he won in spite of the sitting president whose deputy he has been for 10 years.

This would be an improbable story in Nigeria. For example, former Vice President Atiku Abubakar also current flagbearer of the opposition People’s Democratic Party (PDP) is running for the fifth time.

Twice his electoral misery was spectacularly complicated and eventually ruined by President Olusegun Obasanjo, who as president and later as ex, swore that his deputy Atiku would only become president over his dead body.

In the case of Obasanjo’s eventual successor, Umaru Yar’Adua, even after he had been confirmed dead, his deputy Goodluck Jonathan was so afraid to step in that it required the combined effort of the National Assembly and CSOs to persuade him to take over.

And in the recent party primaries of the ruling All Progressives Congress (APC), the failure of Vice President Yemi Osinbajo to emerge as the party’s flagbearer has been widely attributed to President Muhammadu Buhari’s embarrassing ambivalence.

Even if Osinbajo could have done a Ruto, and perhaps in his quiet moments asked himself why not, it is unthinkable that he would have jumped off the Buhari wagon without ending up worse off than Humpty Dumpty.

The boss is a small god. Even at state level where governors reign, not many deputies would dare challenge their governors to an open electoral contest and live to tell the story.

That is what makes the Ruto story a Nigerian, if not an African, dream.

Ruto, who apart from being VP is also Minister of Agriculture, did not only run in defiance of Kenyatta.

He has also actively opposed Kenyatta’s policies, thumbing his nose against the president in March when the Supreme Court struck down the government’s “bridge building” constitutional amendment that would have reintroduced the 2013 power-sharing arrangement between president and prime minister.

For Kenya, this year’s polls are also a great improvement on previous ones that were marred by violence, which left 1,200 dead in 2007 and at least 37 dead in 2017 with thousands more fleeing their homes.

Along with Tanzania, Senegal, Zambia and few others, Kenya is one of the African countries that has not experienced a military coup in its 59-year history since independence from Britain.

It has retained a reasonable level of stability despite the onslaught from extremist al Shabab in next door Somalia, and the internal upheavals in neighbouring countries of Uganda, Rwanda and Sudan.

But it had to wage a guerilla and bloody uprising to force the British into conceding independence in 1963, two years after outgoing President Uhuru Kenyatta was born.

His father, Jomo Kenyatta, the first Prime Minister of Kenya named him Uhuru, which means “freedom” in anticipation of independence from Britain.

This story, however, is not about Uhuru. It is about how a man raised on the bread and water of mainstream politics managed to position himself as an “outsider” and still caught voter’s imagination.

It is also, of course, about a leadership incubation process that has seen Kenya hold regular electoral contests and produce a more or less effective power transition system over the years.

Odinga who entered the race as favourite has had another near miss, which could well be his last.

His 48.8 percent showing on the result sheets is as close at it could ever get and better than the 43.4 percent, he polled against Kenyatta in 2017. At 77, that’s how close Odinga came behind his major challenger, who is 21 years younger.

Kenya’s democratic journey is getting better, and hopefully, more resilient.

It’s nearly out of the treacherous bend where incumbents in Africa cook up new constitutions anytime the end of their tenure is near.

The independence of the court would be put to the test again.

Four of the seven electoral commissioners have rejected the results of the presidential election, while Odinga is asking the court to nullify the results and declare him winner.

He is saying that it was not Ruto’s hustler epic that was at play on August 9.

Instead, he said, the Independent Electoral and Boundaries Commission (IEBC) got in bed with Ruto, with testosterone supplied by the digital wizardry of three Venezuelan mercenaries named in Odinga’s suit.

The result, the plaintiff said in his 15-point suit, is not a new Kenyan electoral prince, but a baby monster.

According to him the IEBC sabotaged the elections by discarding significant numbers of valid votes and tampering with materials, including electronic documents, devices and equipment for the election.

He wants the court to authorise the commencement of criminal investigations against the Chairman of the IEBC and, above all, to declare him and his running mate winners of the election.

A civil society network, called Angaza Movement, that appears to be leaning toward Odinga, has also filed a petition at the Supreme Court.

With a population of 48 million people and 22 million registered voters, about 40 percent of whom are young people, the general elections were very competitive with no clear leading contender after many days of vote counting

It is arguing, notably, that there had been systematic breaches in the electoral technology law and that the four-tier process of transmitting results from polling stations to the constituency tallying centres and then to the national tallying centre had been breached.

The last time, in 2017, the courts ruled in Odinga’s favour by annulling the election.

But he boycotted the re-run and conceded the presidency to Uhuru. With Kenya’s institutions increasingly asserting their authority with transparency, the outcome of the current judicial tussle might prove even more interesting than the elections.

The result will test the remarkable public restraint since the announcement of the result of the election on August 15.

Was there something else Ruto might also have done right so far, apart from his salesmanship? He is 21 years younger than his rival and pitched his campaign on the generational gear. He sold himself to the electorate as a progressive, the poster boy, not of Kenya’s past, but of its future.

With a population of 48 million people and 22 million registered voters, about 40 percent of whom are young people, the general elections were very competitive with no clear leading contender after many days of vote counting.

William Ruto’s marginal win is proof of how very competitive the process has been.

But Kenyans are reaping the benefits of the 2010 amended constitution which limits presidential tenure to five years and two terms.

Ruto appears to have beaten his masters at their own game.

In his first post-election speech where he promised to lead for God and country, he also declared Odinga’s villain, the electoral commission chairman, a hero in the first round.

But even Ruto knows that in Kenya’s 59-year history no single election has been won or lost without knife-edge drama.

As the father of his rival and one of the dynastic patriarchs, Jaramogi Oginga Odinga, might have said, “It is not yet uhuru.”