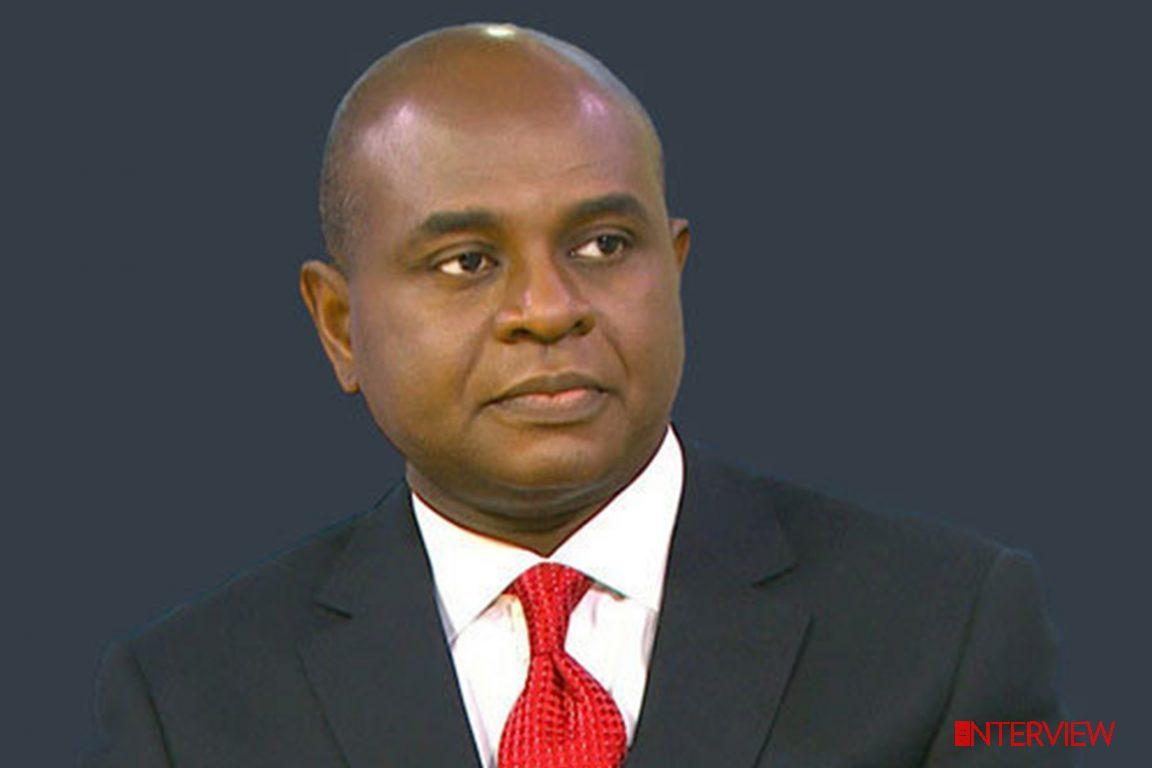 After losing the African Democratic Congress (ADC) presidential ticket, Prof. Kingsley Moghalu, says he has opted out of the 2023 electoral cycle and will not run on any other political platform.

Moghalu, a lformer deputy governor of the Central Bank of Nigeria was the presidential candidate of the Young Progressives Party (YPP) in 2019 elections, but defected to ADC in the build up to the 2023 party primaries to pursue his presidential aspirantion.

He resigned from the party after losing the ADC primaries to Dumebi Kachikwu, on June 8 in Abeokuta, Ogun.

Moghalu, a lawyer and political economist said in a statement on Monday that several invitations had been extended to him by a number of other political parties to still be presented as a presidential candidate in the 2023 general elections on their party platforms.

“Notwithstanding, I have opted not to be a candidate in this electoral cycle.

He said, “At this time, I have no plans to become a member of any other political party for the purpose of the 2023 general elections.

“However, I intend to remain keenly engaged in our country’s immediate future, including the elections, with contributions that are appropriate and can be helpful to nation-building.”

According to him, many political associates, supporters and other Nigerians have wondered over the past couple of weeks what his next steps will be since he resigned membership of ADC on grounds of principle after the party’s recent presidential primaries.

Moghalu said his campaign was always based on a vision for Nigeria as set out in his manifesto book, Build, Innovate and Grow (BIG), and a desire to serve, “not on any inordinate personal ambition.”

The presidential hopeful said that he was humbled by the recognition of the strength and impact of his political brand in the country today by the parties that invited him to take their ticket.

“To my supporters who already have tickets from party primaries to contest for down-ballot electoral offices under the ADC, you have my full support for your electoral races and my prayers for your victory.

“To those who held tickets but resigned from the party in solidarity with me, and who still wish to contest elections, there are alternative avenues that can be explored.

“For those supporters and the general public who have intended to vote for me as a presidential candidate in the general elections had I emerged as one, I ask you to cast your support and ballot in the 2023 election to the candidate that comes closest to our shared vision of a Nigeria that is secured, united, and prosperous.

“The best chance to achieve this vision is under transformative leadership that represents a break from the old political order,” he said.

According to him, a better Nigeria is possible and the journey to bring this vision into reality is a most urgent and essential one.

“Our children must experience a tomorrow that is much better than our today,” he added.