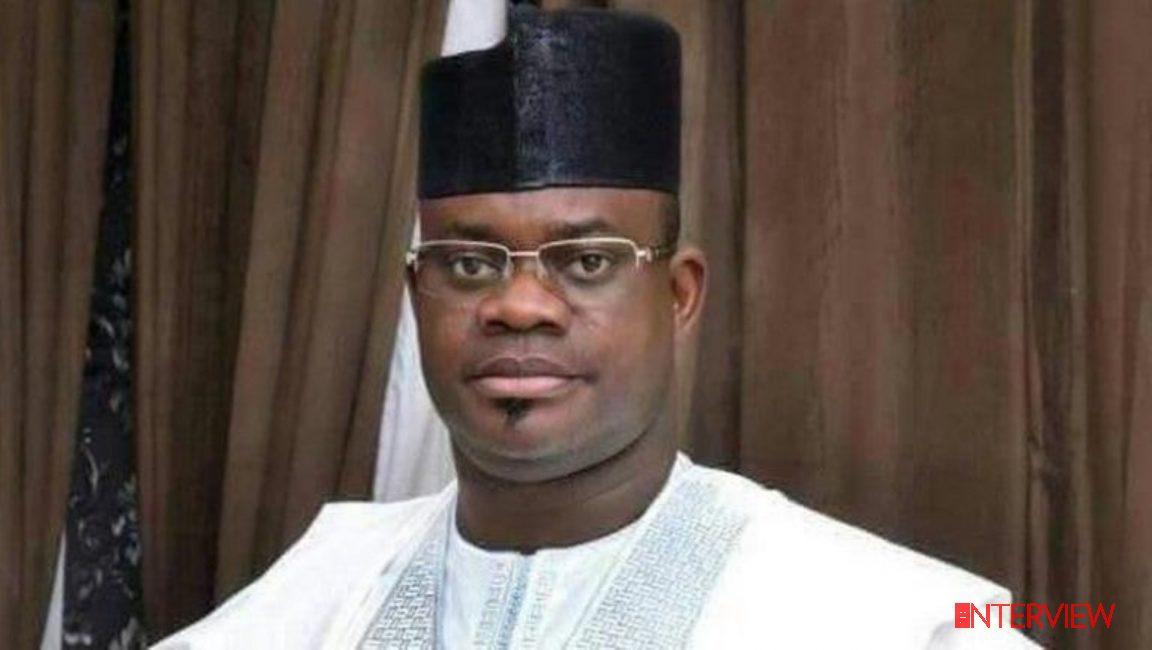 The International Federation of Women Lawyers (FIDA) Nigeria in Kogi, has urged Gov. Yahaya Bello to sign the Violence Against Persons Prohibition (VAPP) bill into law.

FIDA’s Chairperson in Kogi, Ms Lillian Okolo, made the call in a statement in Lokoja on Thursday.

Reacting to a viral video trending on the social media showing alleged maltreatment of a woman by her husband, Okolo said the bill is passed, will ensure that all forms of violence against women and girls in the state is eliminated.

The Kogi House of Assembly on March 23, 2021 passed the VAPP Bill to provide for the elimination of violence in private and public life, as well as life imprisonment for rapists.

Okolo restated FIDA’s commitment to sustain the campaign against domestic violence and harassment against women in the state.

Okolo said that the video showed the man who resides in Oziokutu, Ogaminana, Adavi Local Government Area of the state abusing his wife.

”FIDA will religiously follow the matter to ensure redress. The video shows a clear case of abuse of the woman’s fundamental human rights. We need redress,” she said.

She commended the Adavi local government council for the swift response on the matter.

”As a body, we shall follow the matter to its logical end, we believe that the outcome will serve as a deterrent to others,” Okolo said.

NAN reports that the Bill provides for the elimination of Violence in Private and Public Life, Prohibition of all Forms of Violence Against Persons, Protection of Victims and Punishment for Offenders in Kogi and Other Matters Connected therewith 2021.

The Bill also provided for life imprisonment for aiding and abetting same for the actual offender, upon conviction.

The private bill sponsored by Challenged Parenthood Initiative (CPI), with support from the National Democratic Institute (NDI) and ActionAid Nigeria (AAN), was first introduced to the House in 2019, to serve as a legal tool for protection, especially of women and girls, from all forms of violence.

The purpose of the VAPP Bill is to eliminate violence in our private and public lives, to prohibit all forms of violence against persons and to provide maximum protection and effective remedies for the victims and punishment to the offenders.”

He said that towards the off-cycle gubernatorial election in the state, the CPI implemented a project funded by the NDI called Get Out The Vote/Stop Violence Against Women in Politics (GOTV/Stop-VAWIP)