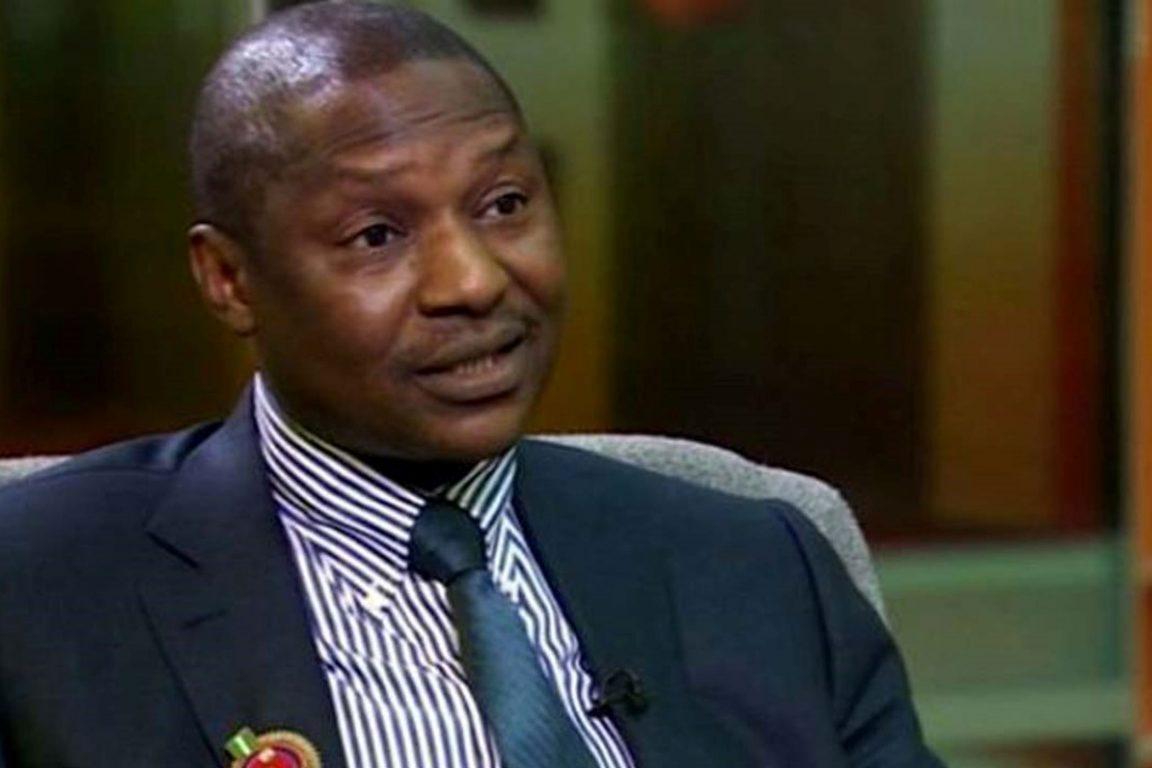 The Northern Governors’ Forum has congratulated Mr. Abubakar Malami, Minister of Justice and Attorney- General of the Federation, on his 55th birth anniversary.

The forum ,in a statement by its chairman, Gov. Simon Lalong of Plateau in Jos on Tuesday , described him as a courageous and committed legal personality.

The forum said Malami’s passion for the peace and progress of the nation had continued to guide his conduct.

“The learned senior advocate has effectively managed the nation’s laws and justice sector.

“This is by introducing innovations that have improved justice delivery, strengthening independence of the judiciary, and emphasisng the principle of separation of powers between the arms of government,”.it said.

It also acknowledged the efforts of the minister towards consolidation of the rule of law, fight against corruption, terrorism and economic crimes in the country.

While wishing him good health, God’s blessings and divine protection, the forum thanked Malami for his contributions towards its efforts at addressing the country’s socio-economic challenges and improving the living standards of citizens.

The forum urged him to continue to remain steadfast and committed to the implementation of justice reforms in the country.