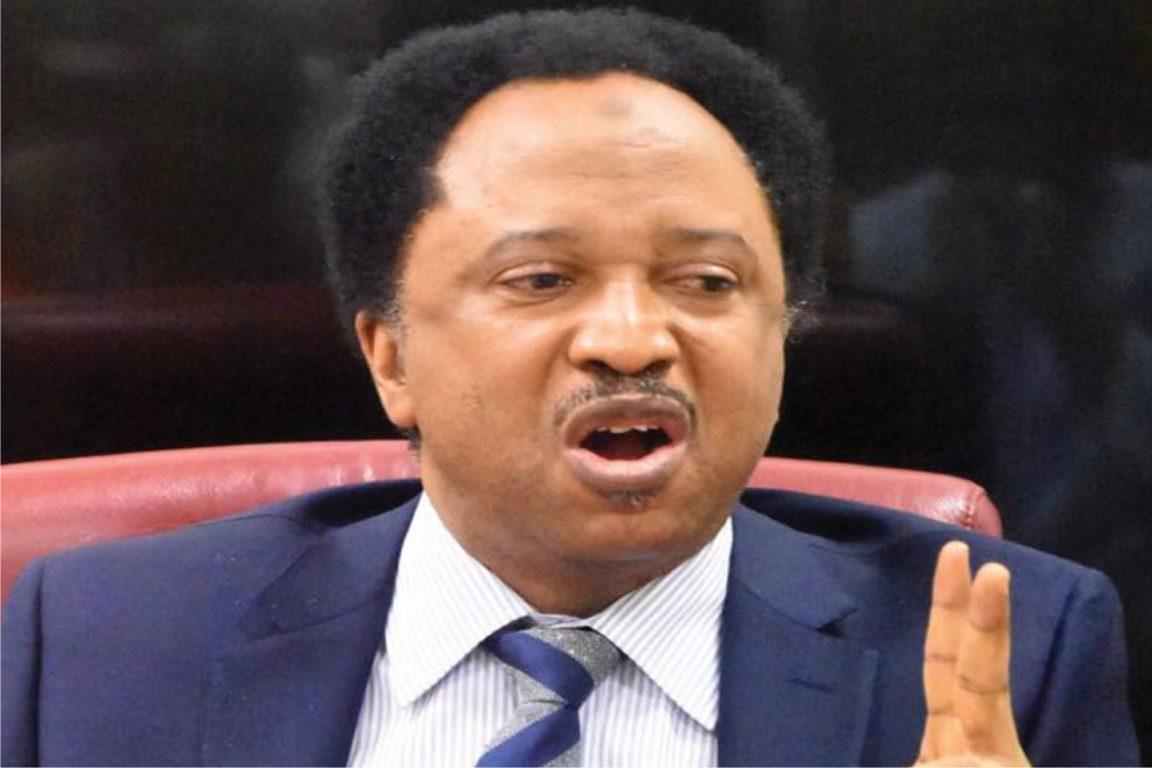 Senator Shehu Sani has promised to make it impossible for terrorists to operate in Kaduna State, if elected the governor in 2023.

Sani made the vow in Abuja on Wednesday while speaking with journalists after purchasing the Peoples Democratic Party (PDP) Expression of Interest and nomination forms to contest the party’s governorship ticket.

The former All Progressives Congress (APC) member, who represented Kaduna Central in the eighth Senate, said that the state needed a leader that would nip in bud the insecurity challenges confronting it.

“I tend to come up with a programme that will address the issues of health, education and also youth development. My basic interest in vying for this position is how I can uplift standard of living of my people and contribute to Nigeria`s development.

“To the knowledge of every one of us, Kaduna has become a hub for terrorists and bandits. We need a leader that will nip the banditry in the bud.

“We need a leader that will present and implement programmes and policies that will make it impossible for these terrorists to turn our state to their own hub.

“I am here for serious business, we cannot continue to fold our arms and our people are being killed every day and government remained helpless.

“I don’t believe that we cannot address this problem.

“I believe that if you have a programme of action that will work with the people of the state and the security architecture, that will unite the people to fight and confront the common enemy, we will bring this terrorism to an end.

“I am here because I believe that I have something to offer. I am not the typical career politician that you know, I am an activist.

Sani pledged that if elected he would provide the necessary equipment and services that will help the security agencies to take the battle.

Sani, who decried the level of division in Kaduna State that made it impossible to tackle insecurity, said that under his government he would unite the state to fight their common enemies.

He said that as a multi-ethnic state only justice, equity and fairness would unite the state.

Sani said he would not run a state where one part would be favoured and the other part neglected.