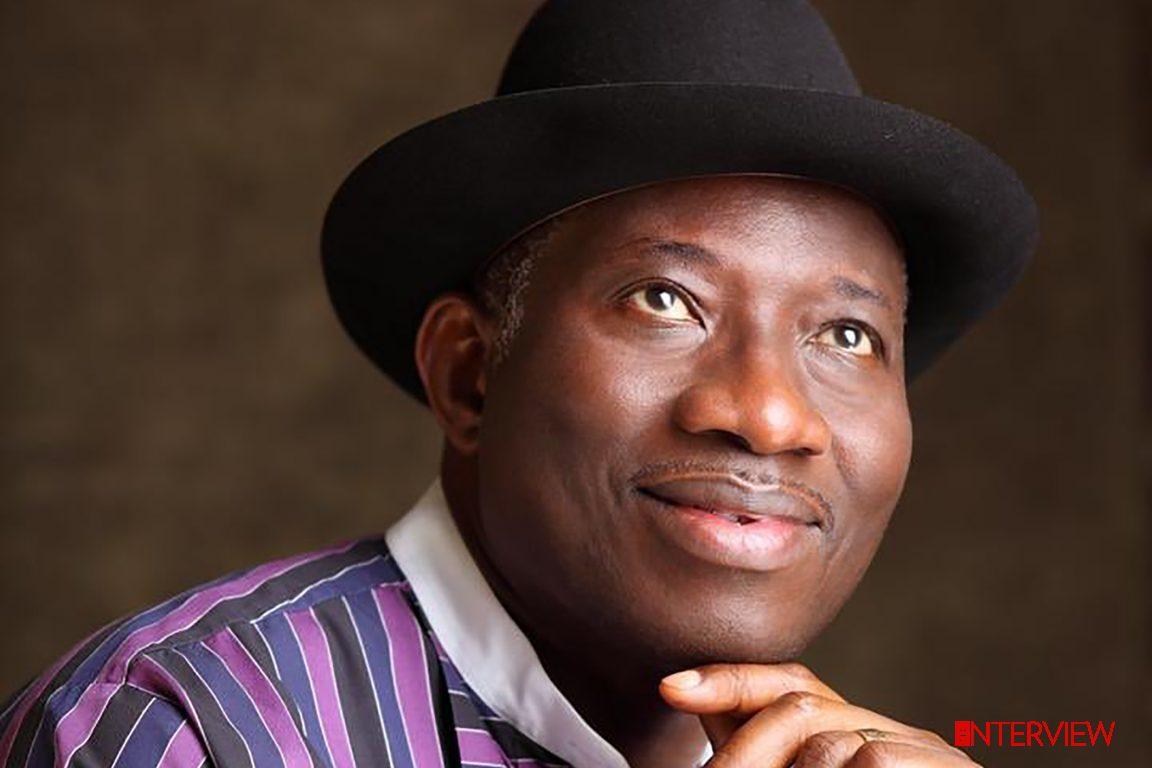 Former President Goodluck Jonathan has expressed deep sadness over the tragic death of two police officers attached to him, in a road crash at the vicinity of the Nnamdi Azikiwe Airport, Abuja.

The officers died in an accident which involved a car conveying them from the airport.

Jonathan, in a statement by his Special Adviser (Media and Publicity), Mr. Ikechukwu Eze, described the incident as painful and heart-rending.

He said that the sudden death of the two security details had thrown him into deep mourning.

Jonathan noted with sadness that the deceased, Inspectors Ibrahim Abazi and Yakubu Toma, were fine officers who were dedicated to their duties and service to the nation.

He added that two other officers that sustained injuries in the accident were rushed to a hospital in Abuja where they were responding to treatment.

He added that office of the former President had offered condolences to the families of the bereaved and the Police High Command.

Jonathan prayed God to grant the souls of the departed eternal rest and bless their families and the nation with the fortitude to bear the loss.