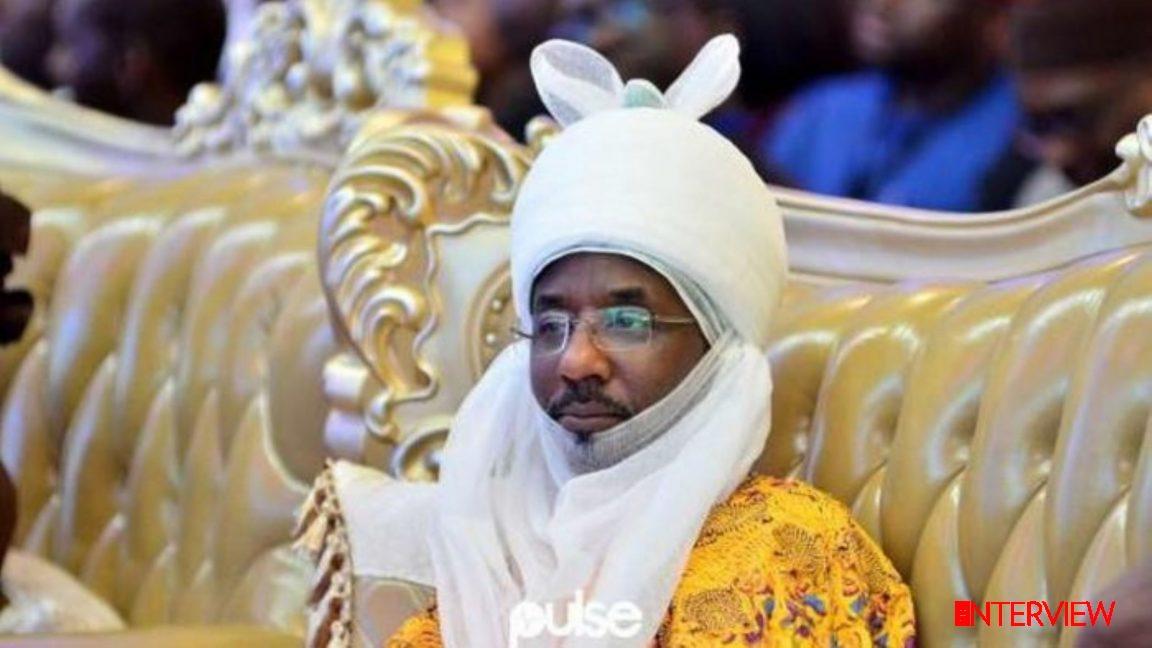 A Federal High Court, Abuja, on Thursday fixed November 30 for judgment in a suit filed by deposed Emir Sanusi Lamido Sanusi II against the Kano State government and others.

Justice Anwuli Chikere fixed the date after counsel to parties in the matter adopted all their processes and argument taken.

The deposed emir had, on March 12, 2020, sued the Inspector-General (I-G) of Police and Director-General, Department of State Services (DSS) over what he called “unlawful detention/confinement” at the Federal High Court, Abuja.

Also joined in the motion with suit number: FHC/ABJ/CS/357/2020 are the Attorney-General of Kano State and Attorney General of the Federation as 3rd and 4th respondents respectively.

The former emir had, in a motion ex-parte dated March 12 by his team of lawyers, sought an interim order of the court releasing him from the detention and/or confinement of the respondents and restoring his right to human dignity, personal liberty.

Sanusi, after his banishment from Kano, was confined to Awe town, Nasarawa State.

Although the deposed emir had since been released after the court ruling, the case is still in court as the originating motion was yet to be determined by the court.