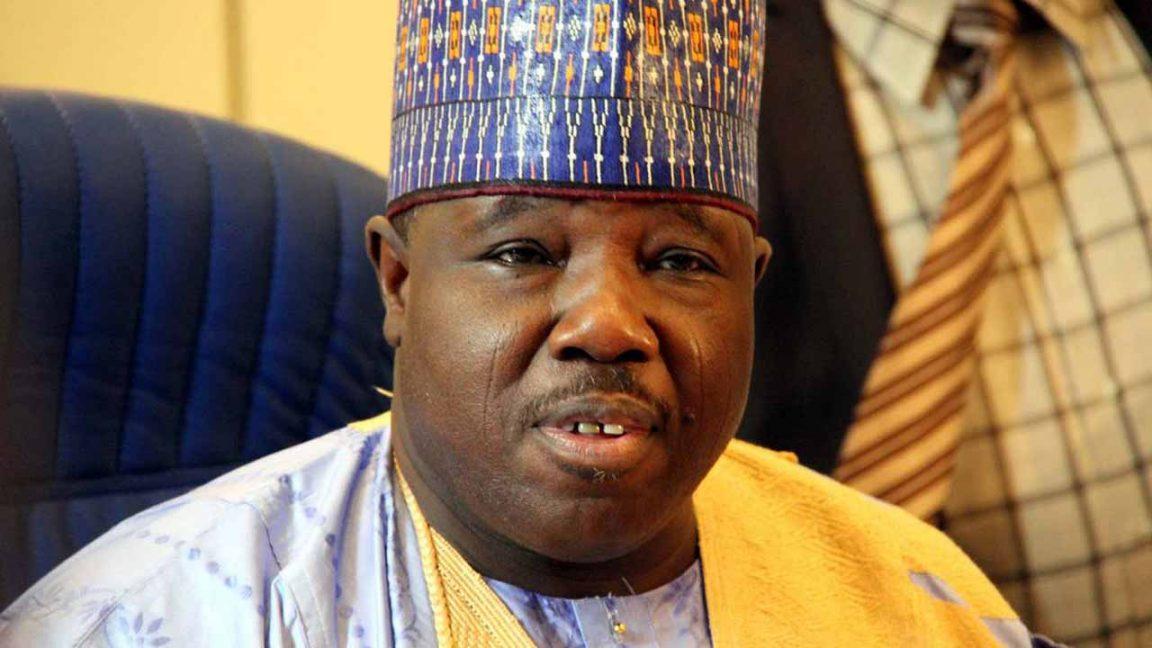 Lar spoke in telephone interview with the News Agency of Nigeria (NAN), on Sunday in Jalingo, ahead of the February 26, National Convention of the party.

He said that Sheriff’s vast experience in politics as a former governor, legislator and party leader placed him in a vantage position to prepare the party for the unique challenges ahead of the 2023 elections.

“The APC will face a peculiar challenge in 2023 because President Muhammadu Buhari, who is known to have galvanised over 12 million votes consistently, will not be on the ballot.

“This will create a serious challenge whereby the party will need to navigate very carefully so as to succeed,” he said.

According to Lar, the APC require a leader who will be able to mobilise all contending interests within to ensure that the party win elections in 2023.

“The main thing driving Sheriff to gun for the seat of the national chairmanship of our great party is to make sure that he leads it to victory in 2023, and ensure that President Buhari hands over to another APC elected president.

“For over 40 years, Sheriff has gathered experience that is unmatched. He was elected three times to the national assembly, a deputy minority leader in the Senate. He understands the sensibility and the thinking of the legislators.

“Apart from being a governor for two terms, it is on record that he is one of the very few governors who handed over N69 billion to an incoming administration,” Lar said.

Lar further explained that besides the breathtaking infrastructural development he brought to the state, Sheriff has experience as a leader of a political party.

“So we are talking about someone with experience as a legislator, as a state governor, and a courageous person that has the capacity to provide the needed leadership.”

Lar, who represented Plateau South Senatorial District between 2011 and 2015, identified four blocks of a political party.

According to him, the blocks represent presidency, governors, national assembly and party leadership.

He said that Sheriff was in a better position to understand the intricacies of harmonising all these interests and blocks to lead the party to victory.

Lar insisted that for the party to stand the test of time and remain strong enough to retain power and continue to enjoy acceptability from the people there was the need for massive innovations.

He said that Sheriff possessed the qualities to propel these innovations and bring on board sound ideas towards promoting party supremacy, unity and ensure efficient running of the institution.

The APC stalwart noted that one of the major global issues was the process of recruitment for presentation at elections, which needed to be democratised in order to carry along all party members.

“We will recruit the best hands at every level. That is the only way to maintain our victory at the national assembly and the executive.

“Above all, since our greatest strength lies in our unity, Sheriff will put in place a mechanism to build on the work of this caretaker committee to ensure the reconciliation of all persons and interests in the party,” he said.

Lar said that consensus and conflict were driving forces of politics, adding that the process of reconciliation was what showed the growth and maturity of the party.

“All these processes will be put in place by Sheriff under his watch as the national chairman,” he said.