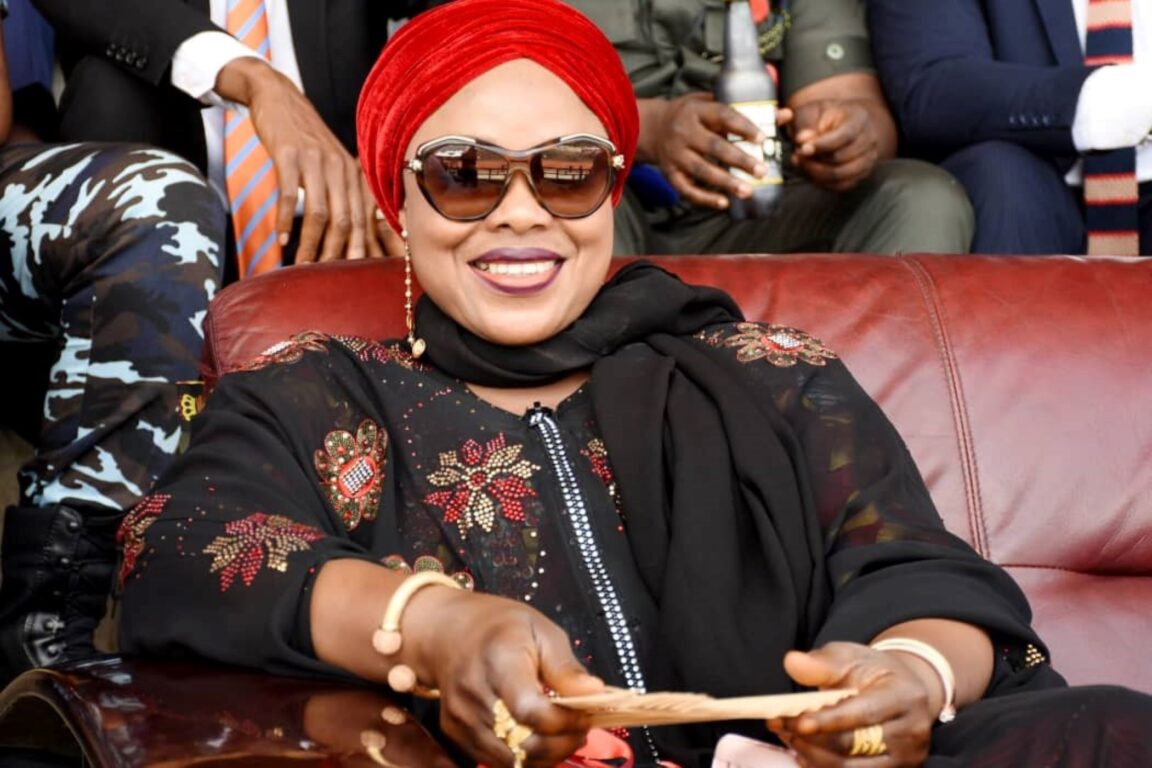 The Federal Capital Territory Administration (FCTA) has reiterated its commitment in improve the sanitary conditions of abbatoirs in the territory, with a view to promoting public health safety.

Malam Abubakar Ibrahim, Mandate Secretary for FCT Agriculture and Rural Development Secretariat, stated this in a statement issued by Zakari Aliyu, Deputy Director of Information, on Sunday, in Abuja.

According to Ibrahim, already the secretariat has commenced the immediate clean up of all abbatoirs in the territory.

The mandate secretary, who supervised and participated in the clean up, explained that the exercise was in compliance with the directive of the FCT Minister of State, Dr. Ramatu Aliyu.

Ibrahim added that the clean up would enhance public health safety and ensure that abattoir operations and premises met the required hygiene practices.

He further noted that the exercise, which would be continuous, was taking place simultaneously in all the abattoirs that were under the supervision of the agriculture secretariat.

“The clean up of abbatoirs is in response to the directive issued by the FCT Minister of State, Dr. Ramatu Aliyu, who has expressed concern on the state of abattoirs, particularly after the festive season.

“As you know, during the festive season, abattoirs were full of activities, which resulted in the accumulation of huge wastes.

“Already, we have mobilised all our veterinary and animal health officials to be part of the clean up and I can assure you that by the end of the week, God willing, the abattoirs will be totally cleaned,” he added.

The mandate secretary, who met with officials of the FCT Butchers Association, emphasised the need for them to cooperate with the FCT administration, in its efforts to discourage the use of tyres in meat processing.

He informed the members that the secretariat was also working towards providing them with affordable and eco- friendly alternatives.

Ibrahim warned that the secretariat would not fold its arms and allow practices that constituted health hazards to residents.

He revealed that the secretariat had made provisions in the 2022 budget, to procure gas flaring appliances, which were safer for consumers and more cost effective.

“I hope that you will use your positions to appeal to your members to adopt the new and safe practices,” he said.

Earlier, the Director, Veterinary Services, Dr. Regina Adulugba, commended the minister of state, for matching her words with action toward repositioning abattoir operations in the FCT.

Also, the Chairman, Butchers Association in the Karu Abattoir, Ahmed Abdulkadri, commended the secretariat for the initiative, while expressing delight for the clean up exercise.

“We have never seen this type of efforts by the secretary of agriculture secretariat that handles the affairs of the abattoirs like this one.

“We believe that this government intervention will change the level of hygiene in the FCT abattoirs,” he said.