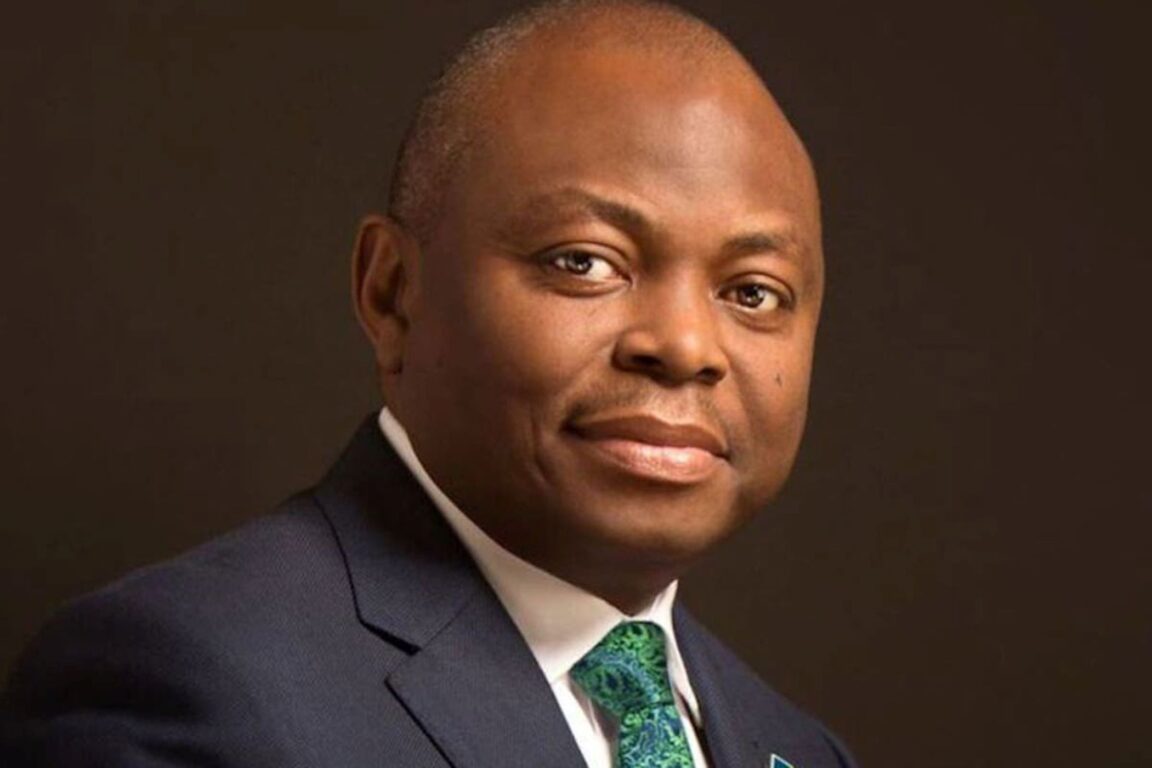 Mr. Nnamdi Okonkwo, the immediate past managing director of Fidelity Bank Plc, has been appointed as the Group Managing Director of FBN Holdings Plc.

FBN Holdings Plc is the parent company of FirstBank.

The bank announced this development in a press statement made available to The Interview on Thursday.

The statement signed by the bank’s company secretary, Seye Kosoko, noted that Okonkwo whose appointment will take effect from January 1, 2022, would be taking over from Mr. U.K Eke, who was due for retirement after two-term tenure as the group’s GMD.

Other changes in the include the appointment of Mrs. Tope Orhionsefe Omage as a Non- Executive Director of First Bank of Nigeria Limited by the Board of FirstBank, subject to the approval of the CBN.

“The Board further announced the renewal of the appointments of Dr. Adesola Adeduntan and Mr. Gbenga Shobo as the Managing Director and Deputy Managing Director of FirstBank respectively, for another term,” Kosoko stated.

The Group has also filed a notice with the Nigerian Exchange Limited, and their shareholders, highlighting changes in its management team.