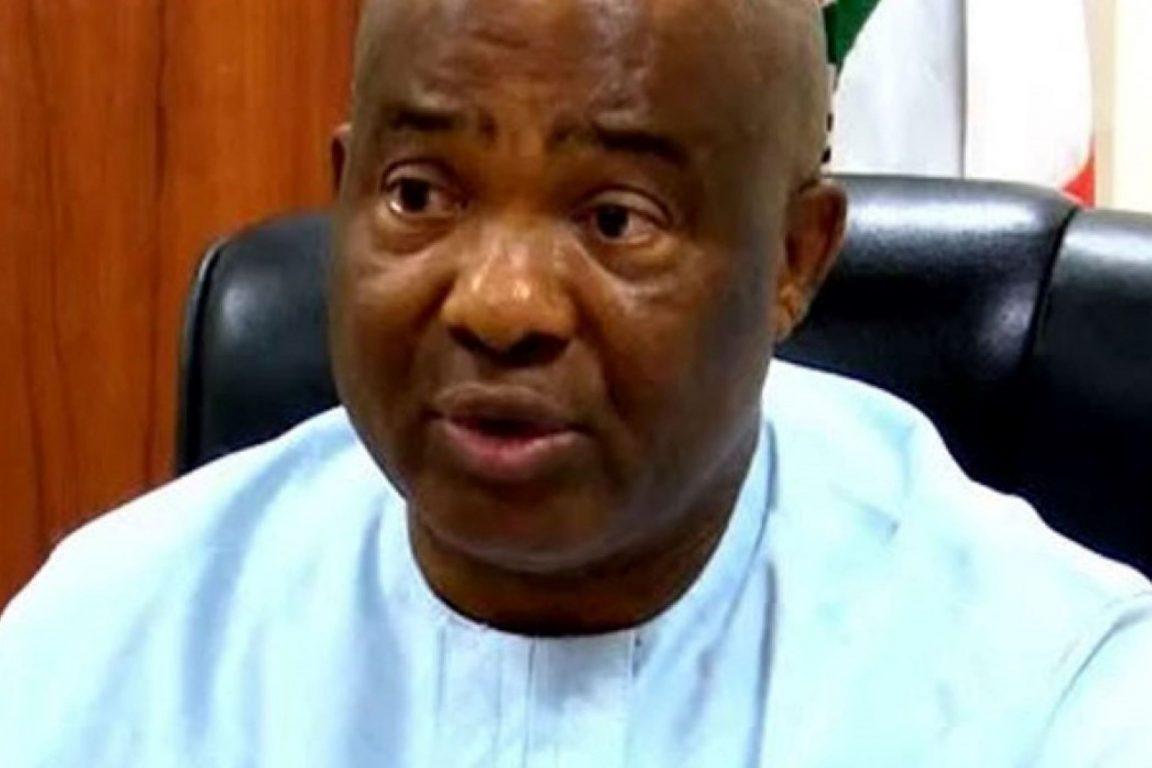 The All Progressives Congress (APC) on Monday in Abuja, said it would not allow some persons and interests to turn Imo to a killing field.

Senator John Akpanudoedehe, National Secretary, APC Caretaker and Extra-ordinary Convention Planning Committee (CECPC) said this in a statement while condemning the attacks on lives and property in Imo.

He said the APC had closely monitored developments in the state which culminated in Saturday’s brazen and gruesome attack on the residence of Gov. Hope Uzodimma.

Akpanudoedehe said the attack on the country home of Uzodimma was an attack on democracy and constituted authority.

He added that the party had since learnt that there were fatalities with others injured and maimed during the attack.

He further added that while the APC was still in shock over the ugly turn of events in the state, it sympathised with Uzodimma and all those affected by the attack.

“The party and indeed our security services will definitely not watch helplessly as some persons and interests attempt to turn Imo to a killing field.

“The party equally condemns the wanton attacks on police personnel and formations in Abia, Imo, Ebonyi, Anambra and Rivers.

“We stand with the Nigeria Police Force and families of the victims in this difficult time as we mourn the deaths of innocent and dedicated security personnel carrying out their duties of protecting lives and property.

“In Imo, the attack on the governor’s residence is an attack on democracy and constituted authority, serving the interest of the good people of Imo,’’ he said.

Akpanudoedehe, however, called on the good people of Imo to go about their legal activities without fear and to resist the enemies of the state.

He said security services must fish out the perpetrators of the attacks and their sponsors to face the full weight of the law.

This, he said, was critical to restoring dignity to the citizenry and confidence in the system, particularly democratic and security structures.