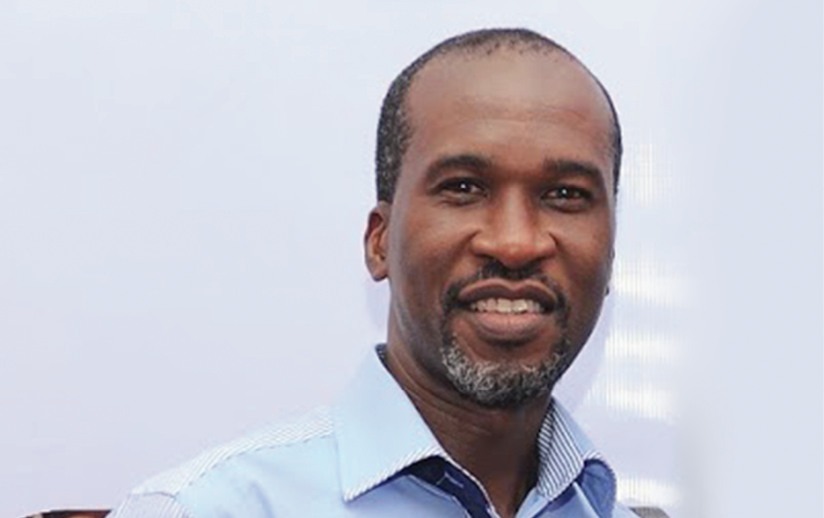 Pelumi Awofeso is a tourism czar by Nigerian standards. He caught the bug during youth service and has not looked back since, becoming a major writer and advocate of tourism in the country through his publication, Waka-about. He is alsoa co-founder of Beach Samaritans, a volunteer group that cleans up dirty beaches. Here he discusses the motivation for his work and his fears and hopes for the coming generation. Enjoy.

You’re a travel writer, passionate about art and tourism. How did you go from a geology graduate to being the founder of Waka-about?

The simple answer is Jos, the city in the North-Central region where I caught the bugfor all things travel and adventure. This is how it happened: after graduating as a geologist, I was posted to Plateau State for my national youth service. I arrived in the city by road at dawn so I was privileged to see the beautiful rocks that line both sides of the road, complemented by the cool, temperate climate. It also happened that throughout my stay in camp, I woke up and went to bed surrounded by thesesame prettyrocks. Those sights never left me, even after service. There and then, I decided I was going to travel more around the state and see more of the great stuff. Many tears later, Waka-about became the medium to share some of those stories.

Most people would simply travel, enjoy the experience and be done with it. Why do you feel the need to write about it?

For me, the decision to write about my travels was guided mainly by a desire to share my experiences with Nigerians, especially the millions who may never venture far off from their immediate environment, and perhaps not be quite as adventurousas I have been. I reckoned that they may never get to see how truly beautiful our great country is. On another level, Ialso hoped that my travelogues would offer a different, more reassuring perspective of Nigeria to citizens of the world who only get to read the overwhelminglynegative stories about the country in the media, local and international,

Would you say that your readership is more local or varied across the world?

Without a doubt, my articles are read more abroad than by Nigerians. And my three published books, which are about my travels in Nigeria over the last decade and half, have been bought more by foreigners than by Nigerians, something I tie to the sad reality that Nigerians still don’t appreciate domestic tourism.
Do you travel alone or in groups and how do you manage the transportation given the challenges that comes with in Nigeria?

I travel solo most of the time, and that’s not because I don’t like group travel: there just aren’t too many Nigerians who can keep to my sometimes impromptu and physically demanding travel schedules.

Although, you are promoting tourism and heritage as an individual, would you say that government has done enough for the Nigerian tourism industry?

Absolutely not.The easiest way to know is in the dreadful state of the 40 odd national museums and the so-called national monumentsnationwide. At the last count, I have travelled to 32 states and on my trips I make it a point of duty to visit a museum or monument. To see them in such unappealing state and without even the most basic infrastructure and competent personnel makes me wonder just what the ministries and agencies who oversee them spend their allocations on. 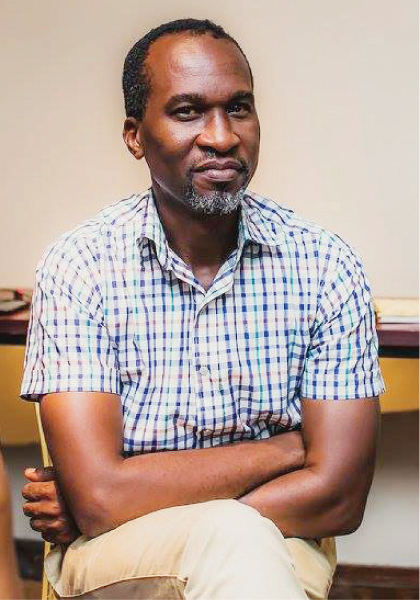 The NYSC programme was started to encourage Nigerians to experience other parts of the country. Would you say that has been a success?

It has succeeded to some degree but it could be better. I still hear about corps members who redeploy from the states they had been posted originally. Again, what has happened is that, over the past 40 years or so, the NYSC has stuck to the same model since inception. I would expect that some of its rules of engagement should have been modified to keep with today’s realities.

We often read or hear about the various hotspots of violence in Nigeria, also more recently of incidents caused by Boko Haram. How has this impacted on you while you are on your travels?

I did a greater part of my travels in the years preceding Boko Haram. By the time the insurgents became a major threat I had been everywhere I wanted to be and seen most of the attractions that interested me. However, I would say that Boko Haram is partly the reason why I have not done much travelling in the north in recent years. But then before Boko Haram, there were the inter-religious and inter-ethnic crises in Plateau, Nasarawa and Kaduna states; those affected my journeys marginally. I remember travelling with a small group to Jos sometime in 2009 only to see that there had been a skirmish hours earlier. Our plan was to get up to Maiduguri, but with that incident, and the fear of a possible reprisal attack en route, we cancelled the journey altogether and returned to Lagos when it was safe to do so.

Aside from your travel adventures, you are also in the publishing world. What has your entrepreneurship journey been like?

Bittersweet is the best way to describe it. Publishing, it has to be said, is for brave hearts. Same for owning and running a small business In Nigeria.

Given the ready access to information on the Internet, do you see a willingness in the younger generation to explore as you do, or even someone who is planning to do something similar to what you have done?

Sadly not. I started my adventures when I was barely 25. Today’s younger generation, it seems, are more preoccupied with exploring only with their smart phones or impatient to leave the country for good. That said, I have noticed pockets of group adventure trips here and there but not in the huge numbers that I would expect in a country of our population. I hope we can sometime encourage the gap year idea here.

You are also the co-founder of Beach Samaritans. What made you decide to do what is effectively a thankless job?

Beach Samaritans was founded to clean public/ community beaches in Nigeria. That was because while visiting the beaches that abound in our cities, we noticed that they were always dirty. It is our own way to draw attention to the ready sources of revenue that the beaches are, especially now that governments at both state and federal levels are looking at developing their respective tourism assets as a means to diversify the economy.

Has the volunteering been encouraging and how do you get people on board?

Our volunteers have been absolutely amazing. Since October 2014 when Beach Samaritans had its first outing, they have always turned up in huge numbers on every cleanup day. They are the reason we still run with the project.

What keeps you motivated to do what you do?

It is primarily the thought that I am doing what needs to be done. I also imagine that I am working for posterity, because they (the future generation) will see my imprint on the tourism landscape long after I am gone. I hope that they will find my works invaluable, and that they will build on it.

Who would you say have been your mentors on your entrepreneurial journey?

The authors of the many books on business and entrepreneurship I have read.

What advice would you give to any up and coming travel journalists entering this niche field?

I hope that Nigeria would have taken tourism more seriously by the time they do. I would simply say they should do it if they realize that they have an innate desire for it and for the fulfillment and learning it brings. I find that travel writing/travel journalism is far more enriching than most of the 9am-5pm jobs most people settle for.

What other interests do you have when you’re not cleaning up beaches or travelling around Nigeria?

I attend a lot of literary and theatrical eventsand film festivals. There are so many of those happening in Lagos every week.