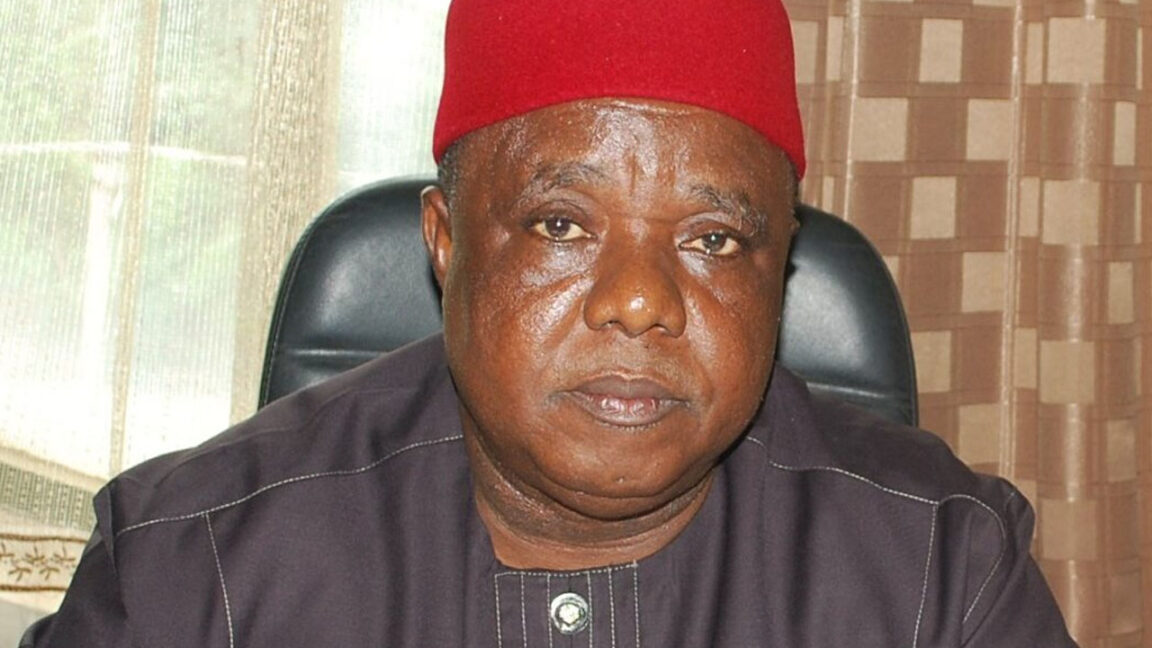 Mr. Elias Mbam, the Chairman of the Revenue Mobilisation Allocation And Fiscal Commission (RMAFC), on Monday said that the review of revenue allocation formula had become necessary to reflect on the ”challenging realities” in the country.

Mbam, made this known during the Northwest Zonal Public Hearing on the Review of the Current Vertical Revenue Allocation Formula held at the Asa Pyramid Hotel, Kaduna.

He said the last review was carried out in 1992, adding that the Commission had designed processes and guidelines to ensure adequate participation of all Nigerians.

“The Commission has undertaken sensitisation visits to all the states and local governments to make sure that all Nigerians participate in the process,” Mbam added.

Mbam noted that prior to the visits, the commission placed advertisement in both print and electronic media calling for memoranda on the review of the Vertical Revenue Allocation Formula from stakeholders and the general public.

“In addition, relevant data have been collected from relevant Government Agencies while studies on fiscal matters relating to revenue allocation is being carried out by the Commission.

“This public hearing is the fifth in the series of Zonal Public Hearings as the Commission has already undertaken similar experiences in the South-West, South-South, South-East and North-Central zones,” he explained.

He further disclosed that the commission will hold similar hearing in the North-East while the grand finale will hold in Abuja.

Governor Nasir el-Rufa’i of Kaduna, represented by his deputy, Dr. Hadiza Balarabe while declaring the public hearing open, called for a pragmatic approach during the exercise and prayed for it’s success.

Also in attendance were representatives of the Governors of; Jigawa, Kano, Katsina, Kebbi, Sokoto and Zamfara.