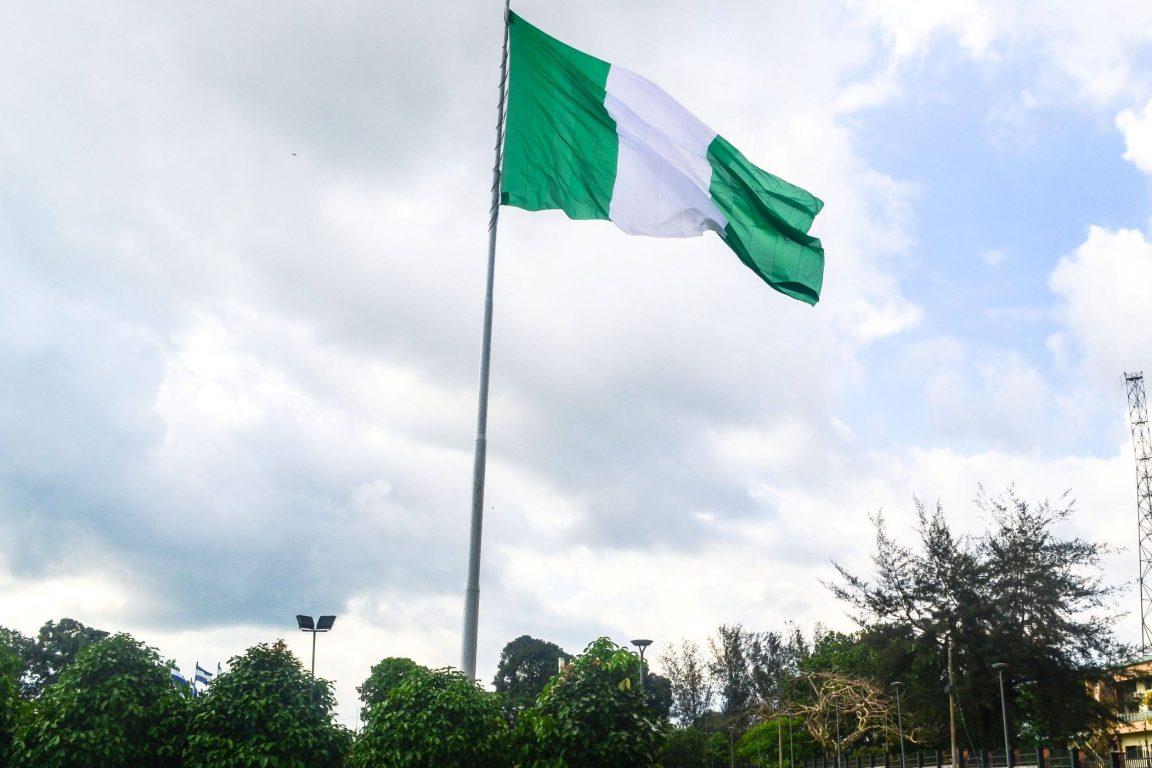 Tunde Odediran: The year 2022 promises to be one in which the ordinary Nigerian faces dire consequences for bad domestic agenda / Photo credit: opengovpartnership.org
125
SHARES
ShareTweetShare
ShareRepostPinterest

We have seen the highs and watched the lows; we have lived the good times and experienced the bad.

There could not arrive an opportune moment better than now to turn things around in a nation where increasing demands to splinter is a potential for the worst.

Many of us have fed ourselves with this lie that the future of Nigeria is bright and another election will fix the cracks.

We see only from the lens of optimism and reality is nothing but a distraction.

With the Naira falling to unprecedented levels, the rich creating Plan 2 for emigration and unemployment rates reaching fearful heights amid growing calls for secession, it should be apparent that Nigeria is crumbling.

The problems are so deep that an election will, at best, only postpone a certain collapse.

Since we are a religious nation, we continue the decades-long acceptance of the empty assurance that prayers will soon be answered.

We have been willing to walk by faith and close our eyes; but the more we prayed, the worse Nigeria got.

The truth is that prayers have hardly ever worked in Nigeria, for our religion lacks righteousness and our prayers have not moved God.

Many of those who lead the prayers and fasting are beneficiaries of the same corrupt system and their prayers cannot penetrate the ceiling.

Nations change when the people and leaders do the right things

How longer can we keep fooling ourselves?

Wishful thinking and positive mentality do not change the fortune of nations.

Nations change when the people and leaders do the right things.

The Nigeria we see now is better than the Nigeria that is to come, except there is a proper diagnosis and treatment.

The complexity of our challenges has thrown many Nigerians into a sober reflection, with some calling for an end to the experiment while others ask for restructuring.

Hardly is anyone thinking Nigeria can make it and rightly so.

Even religious leaders are becoming political campaigners, in a twist of approach.

The ground is ready for socio-political revival because we are all beginning to grasp a fact that if there is no reversal of direction, the end would arrive quickly and there won’t be a country.

Conversations that may have been considered a taboo, are now open and rife on social media.

What has hitherto been extreme ideas are now mainstream.

The willingness to land hard punches about the fault lines in the fabrication known as Nigeria is exhilarating.

It is only in an ecosystem of frank dialogue that Nigeria can be re-assessed and reformed.

We must listen to the Indigenous People of Biafra, Yoruba Nation, Miyetti Allah, all extreme and moderate agitators and sophisticated analysts stabbing at the political configuration.

In every challenge is also an opportunity.

It is our reaction to adversity that determines whether we float or sink.

What Nigeria cannot afford right now is the mindset that nothing needs to change.

If Nigeria fails to grab this opportunity to reconfigure, we might as well accept that the green and white flag will be replaced by secessionist flags.

The issues we face are terminal for any nation.

We must see opportunities and harness them quickly with common sense.

Nigeria is still a young country of only 61 years.

Although its life has been a rough rollercoaster ride, it is not too late to create a political system that would endure and deliver peace and prosperity to its people.

One of the founders of American democracy, Thomas Paine, wrote at the start of the American War of Independence an influential pamphlet titled, Common Sense.

At the time, America was already older than Nigeria.

The Nigeria we see now is better than the Nigeria that is to come, except there is a proper diagnosis and treatment

Common Sense was not just a scathing attack on the British monarch, but a call to action for new Americans to assume control over their destiny by establishing their own republic.

He explained the moment was right for Americans to rid the continent of colonial rule.

Payne wrote: “Most nations have let slip the opportunity, and by that means have been compelled to receive laws from their conquerors, instead of making laws for themselves.”

Paine’s message applies to our current military-imposed constitution that is increasingly irrelevant to our circumstances.

The note of urgency applies even more to ethnic inflammations that create the requirement for a new blueprint of cohabitation.

Our laws do not promote a healthy relationship among the federating units.

The feeling of oppression and unfairness among the ethnic groups is Nigeria’s greatest problem, more serious than insecurity and economic hardship.

Nigerians also yearn for a firm bargain, a good deal and an acceptable contract that is not lopsided to a particular ethnicity.

Fairness, in fact, is the minimum condition for Nigeria’s future.

Those who have for 60 years disagreed and talked above each other’s heads now realise they must talk.

It is a good starting point for transformation.

Anyone who fails to recognise that Nigeria has to be rebuilt lacks common sense.

Those who feel things are working perfectly are being stubborn; and the result of their stubbornness will be calamity, bloodshed and breakup.

Of course, some people will talk from the comfort of privilege and the lethargy of advantage, as President Mohammadu Buhari did last week in Imo State when he dismissed agitation for inclusion on the evidence of economic prosperity.

Nigeria is in dire need of a real federal constitution of the people, not created by some or out of frustration and fear

There is nothing much we can do about those who fail to see the wind of change.

The train is leaving the station, and stranded they must be.

Fortunately, President Buhari is an old breed who is not an important member of the future of Nigeria.

The old Nigeria is forever gone. The new Nigeria just needs a blueprint.

When the time came for Nigeria’s independence from the British, the laggards were the last to know that freedom had arrived.

When the moment arrived, they seized it.

We are in one of such moments, when we must see the opportunity to make something new.

Nigeria is in dire need of a real federal constitution of the people, not created by some or out of frustration and fear.

As Nigeria can live, and so can she die.

It does not depend on our wishes but our actions.

What happens depends on what we do.

If the national pains were to ease just a little, such that it allows us to enjoy some comfort, there will not be seriousness about dealing with our chains.

That our economic, political and security issues as so intricate, woven and intractable should inform us we must seize the moment.

It is a great opportunity for change. Failure to seize this chance to recalibrate will be a recipe for disaster.

We cannot fritter this chance to create a union that the constituents will truly embrace.