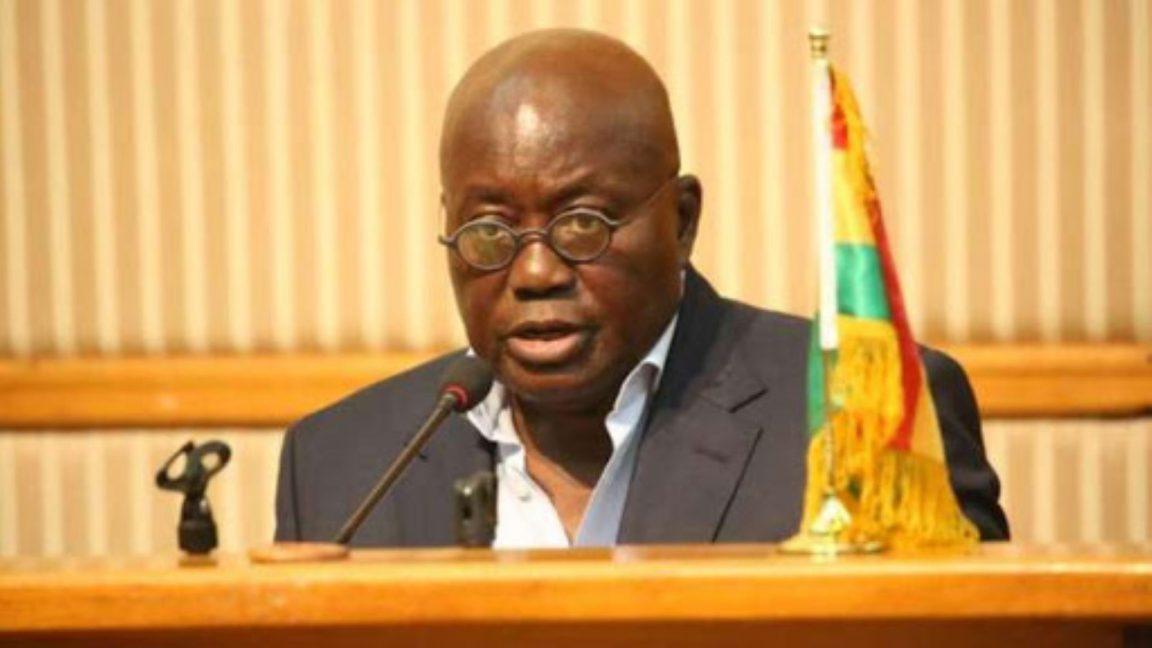 Three years ago, it was a war spiced with condiments and paste over a dish of grain.

Nigeria’s Information Minister Lai Mohammed was answering a question by CNN’s Richard Quest about who makes the tastiest jollof rice in West Africa.

But Mohammed heard the question wrong.

He thought Quest’s question was about the origin of jollof rice and answered Senegal.

The minister had scarcely finished answering when social media began to steam over the mistaken answer that Senegalese jollof rice was tastier than Nigeria’s.

The avatars treated it as nothing less than culinary high treason.

The minister corrected himself, but it was too late. The warriors were so overcome by the aroma of the ingredients that the only way to settle the matter was over the cooking fire.

Even though the debate had a subregional flavour, it came down to a cuisine war on whose jollof rice was better: Nigeria’s or Ghana’s?

The debate raged with such ferocity that high level culinary peace ambassadors, including Nigeria’s Vice President, Professor Yemi Osinbajo, and even Mark Zuckerberg (who was on a visit to Nigeria), had to intervene to cool tempers at some point.

This time, it’s a different beef. Nigeria and Ghana are flexing muscles over a list of grievances that would make fish wives jealous.

Last week, Lai Mohammed (again!) issued a statement that Nigeria had had enough of Ghana’s provocations and insults.

In the sort of language that often precedes a shooting war, Mohammed cited Ghana’s persistent breaches of the “Vienna Convention”, including, but not limited to, the seizure of the Nigerian Mission’s property; the demolition of the Nigerian Mission’s property; aggressive and incessant deportation of Nigerians, the latest of which 825 persons were affected; targeted and discriminatory levies, especially for those seeking residency or visas; and a sustained media war to incite the Ghanaian public against Nigerians resident in that country.

Violation of the Vienna Convention is a serious matter.

Nigerians sometimes wish that Rawlings were a Nigerian and a few even swear that nothing short of a Rawlings Revolution would save Nigeria, until you remind them that their cousins could also be victims

The Convention, which is the cornerstone of modern diplomacy, dates back to a time when Yugoslavia cried out desperately for protection against agents of the Nazi regime and spooks in the Soviet Union who were violating diplomacy’s unwritten rules partly agreed upon during the Congress of Vienna in 1815.

Countries still invoke the Convention from time to time, the more recent, of course, being Canada during its dispute with China over the questioning by China of a Canadian foreign ministry worker detained on the orders of Beijing, apparently in retaliation for Huawei CFO Meng Wanzhou’s detention in Canada at the behest of the US.

If Canada, obviously fighting a proxy war for Donald Trump, gets entangled with China over some details of the Vienna Convention, that’s not too difficult to understand.

Anyone on Trump’s side, however briefly, will find themselves breaking every known convention and still screaming victim.

But for long-standing neighbours like Nigeria and Ghana to dance so precipitously on the verge of conflict to the point where Mohammed would beat his Ghanaian counterpart on the head with the Vienna Convention, takes traditional rivalry between both countries to a whole new level.

There have been bad times, no doubt. Like in 1969 when Ghanaian Prime Minister Kofi Busia invoked the Aliens Compliance Order and deported an estimated 2.5million undocumented African immigrants, most of them Nigerians.

Or in 1983, when President Shehu Shagari’s government expelled about two million undocumented Africans, nearly half of them Ghanaian economic refugees, leaving a permanent token of ‘Ghana-Must-Go’, the large plastic bags with which departing immigrants packed their belongings.

But if you leave out these dark episodes, and possibly fraught memories of football competitions between both countries, there have been more good times than bad.

There are still a number of Nigerians, especially among the older population, who speak glowingly – and even wistfully – about the Rawlings Revolution, a reference to the June 4, 1979 military coup in Ghana led by Flight Lt. Jerry Rawlings as he then was, during which senior military officers and ranking politicians in that country were publicly executed on charges of “irredeemable corruption.”

Nigerians sometimes wish that Rawlings were a Nigerian and a few even swear that nothing short of a Rawlings Revolution would save Nigeria, until you remind them that their cousins could also be victims.

Citizens of both countries have seen that there are no quick fixes. At the height of Ghana’s economic problems – and that was after the Rawlings years in and out of uniform – in the early 2000s, with rolling power outages, runaway inflation and severe salary shortages even in the public sector, President Olusegun Obasanjo gave a loan of $13million (without approval by the National Assembly), to Ghana to pay the police force and buy vehicles.

Wealthy Nigerians, madly in love with Ghana’s tranquility if not their jollof rice, have invested heavily in property and real estate in that country, while many middle-class Nigerians tend to prefer Ghanaian higher institutions to those in Nigeria.

Since they found oil, they have been behaving as if they can make us look more foolish than we are by using their oil wisely

A Nigerian lotto mogul, Buruji Kashamu, who passed on recently, was said to have invested $3million in Ghana Lotto shortly before he died, while according to the Ghana Investment Promotion Centre, Nigerian businesses account for about 60 percent of foreign investment in that country.

Yet, Ghana has not just been at the taking end. Apart from offering Nigeria its best first chance at peace in Aburi, shortly before the outbreak of the civil war, that country has always been our meek neighbours. And we like them for that.

Kenyans say that Nigerians are not coming; that they have arrived and taken over their country.

South Africans say Nigerian men are not coming for their women, they have come and taken them.

But Ghanaians? Have they not always been our meek neighbours?

There is a subtext underneath last week’s diplomatic volley that we don’t like, but won’t talk about.

And that’s the feeling that Ghana is perhaps no longer the meek neighbours we used to know.

Since they found oil, they have been behaving as if they can make us look more foolish than we are by using their oil wisely.

And it appears that more than any other president before him, Akufo-Addo over whose ascendancy a few Nigerian moneybags lost their bet, epitomises the new spirit of Ghanaian freedom.

He has somehow managed to “steal the show”, not just in the region, but also on the continent.

Ghana is not where it should be yet; but on Akufo-Addo’s watch, the country is sending a clear message of competence and readiness to the rest of the world

From his epic encounter with French President Manuel Macron in 2017 to his widely shared video at the 2018 Winter Meeting with US Governors and his memorable pitch at the UK-Africa Investment Summit, Akufo-Addo has carried on like Africa’s president.

He is carrying himself well and the world is taking notice.

Ghana is not where it should be yet; but on Akufo-Addo’s watch, the country is sending a clear message of competence and readiness to the rest of the world.

That’s obviously creating some discomfort both here in Abuja, big brother capital, and elsewhere in the subregion where regional leaders even appear to resist the Ghanaian president’s ambition to lead ECOWAS, on the eve of his preparation for a second term in the December presidential election.

At street level, the optics are different, of course.

The animosity among regional rulers is not butter for the common bread. And the brickbats between Mohammed and his Ghanaian opposite, Kojo Oppong Nkrumah, also mean little.

The real problem is Nigeria’s unilateral border closure, an aberration to which both Nigeria and the subregion have now become hostage.

If the main reason for the closure was massive smuggling – which it was – how long will it take to fix the problem and get things moving again?

How can we sign up to the African Continental Free Trade Agreement (AfCFTA) on the one hand, shut our borders on the other and throw away the key in Sambisa Forest?

Surely, Autarky is not a permanent remedy.

Ordinary people on both sides of the border just want to get on with their lives. They want to be able to trade, travel and explore with minimum hassles.

All the big, big grammar about who is on the right or wrong side of the Vienna Convention means nothing to them.