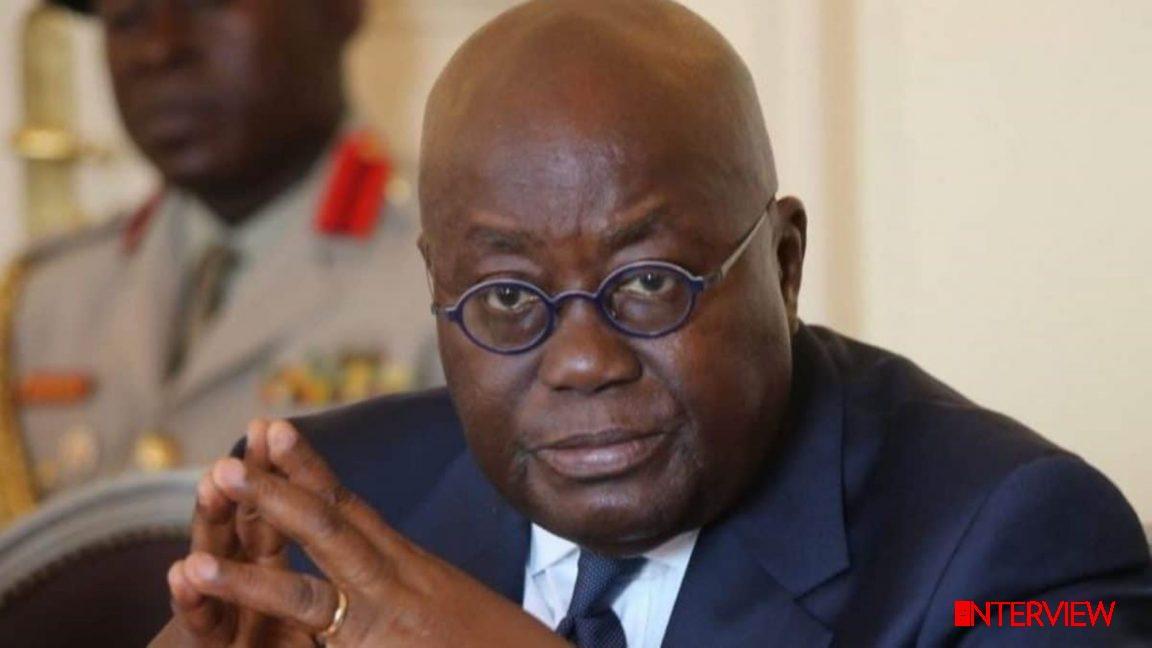 Former president of Ghana and candidate of the National Democratic Party in the December 7, 2020 presidential election, John Dramani Mahama, has petitioned the Supreme Court of Ghana challenging the victory of President Nana Akufo-Addo.

Mahama, in the petition on Wednesday, asked the Supreme Court to declare null and void, the election results announced by the Returning Officer, Jean Adukwa Mensa on December 9, 2020 and order her to conduct a second round of election under Article 63(4) and (5) of the 1992 constitution.

The NDC presidential candidate asked the court to declare that no candidate satisfied the requirement of Article 63(3) of the 1992 constitution, and hence, the need for a run off.

READ ALSO: What Happened To Akufo-Addo?

He also asked the court to declare the Returning Offocer in breach of the same section of the constitution, accusing her bias in favour of Akufo-Addo.

The National Democratic Congress, later released a statement “to inform the general public that at about 12PM this afternoon, the leader and Presidential Candidate of the party, H.E John Dramani Mahama, caused his lawyers to file a Petition in the Supreme Court of Ghana to challenge the 2020 Presidential Election Results Declaration by the Chairperson of the Electoral Commission of Ghana.

“The Petition was filed pursuant to the party‘s audit of the 2020 Presidential results and extensive consultations with the National Executive Committee and Council of Elders of the party.”

NDC said, “The Petition details serious violations of the 1992 Constitution by the Electoral Commission and its Chairperson and Returning Officer for the Presidential Election, Mrs. Jean Adukwei Mensa in the conduct of their constitutional and legal responsibilities.

“It seeks among others, a declaration from the Supreme Court to the effect that, the purported declaration of the results of the 2020 Presidential Election on the 9th day of December 2020 is unconstitutional, null and void and of no effect whatsoever.”