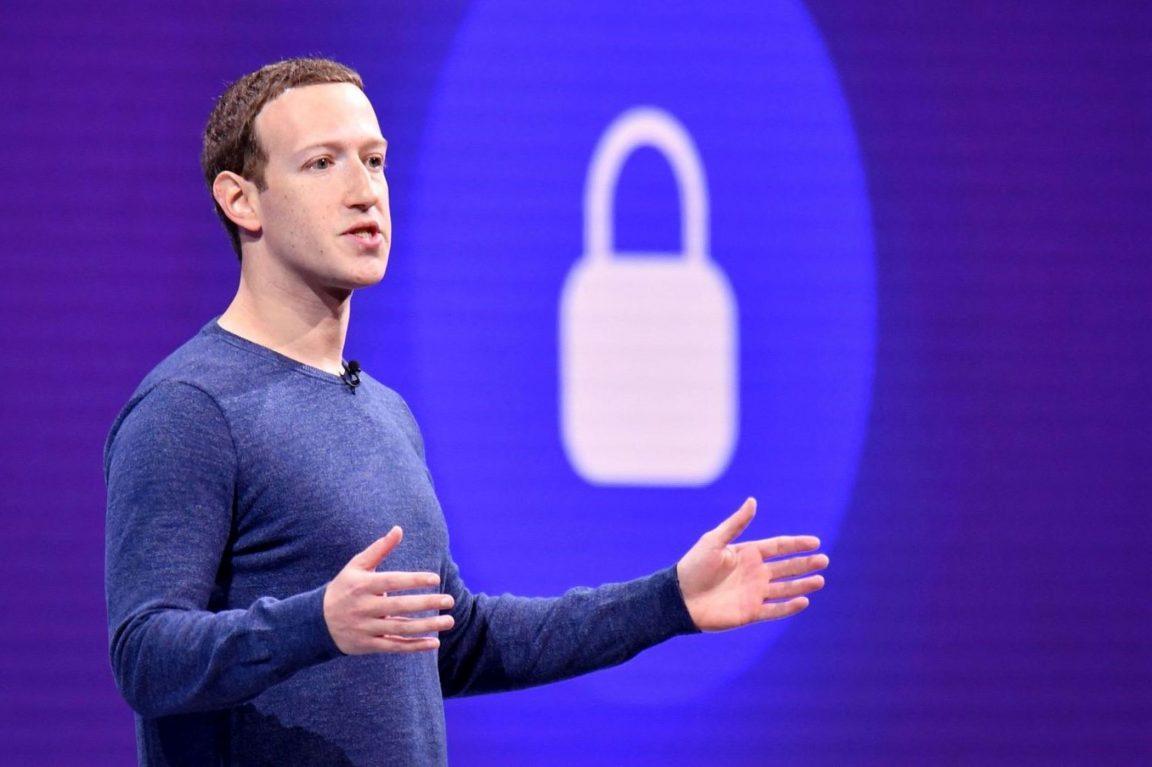 Facebook Inc (FB.O) says it will stop allowing advertisers to target people under 18 years of age on its platforms based on their interests or their activity on other sites.

The company said this on Tuesday in a slew of announcements about young users.

The change means advertisers will soon be able to target under-18s only by age, gender, or location on Facebook, its Messenger service, and its photo-sharing platform Instagram.

In a blog post, Instagram said it was making the change because it agreed with youth advocates that young people might not be equipped to make decisions about targeting.

Instagram users under 16 years old will also start to be defaulted into having a private account when they join the platform, the company said, in an effort to stop unwanted contact from adults.

They will still be given the option, however, to switch to a public account and current users can keep their account public.

Facebook’s approach to younger users has been in the spotlight after U.S. lawmakers and attorneys general slammed its leaked plans to launch a version of Instagram for children under 13.

Earlier this year, a group of more than 40 state attorneys general wrote to CEO Mark Zuckerberg asking him to ditch the idea.

The company said on Tuesday it was working on an “Instagram experience for tweens.”

It has said the idea of a youth-focused app is to provide parents greater transparency and controls on what younger children who want to access Instagram are doing.

Proponents argue that children are already on a platform and so a family-friendly version provides a safer environment, but critics say Facebook should not be trying to hook young kids on its services due to risks to their development, mental health, and privacy.

Age verification of children is an issue on many social media sites, which prohibit kids under 13 but often fail to identify and remove underage users.

In a separate blog on Tuesday, Facebook’s head of youth products, Pavni Diwanji, said it was using artificial intelligence to improve this verification and remove underage accounts.

Instagram also said it was making it harder in several countries for adults who have shown potentially suspicious behavior – such as recently being reported by a young user – to find young people’s accounts, either through searching user names or having the accounts suggested to them.

It said it would prevent such adults from seeing comments from young people on others’ posts and that the adults would not be able to leave comments on the posts of young people.