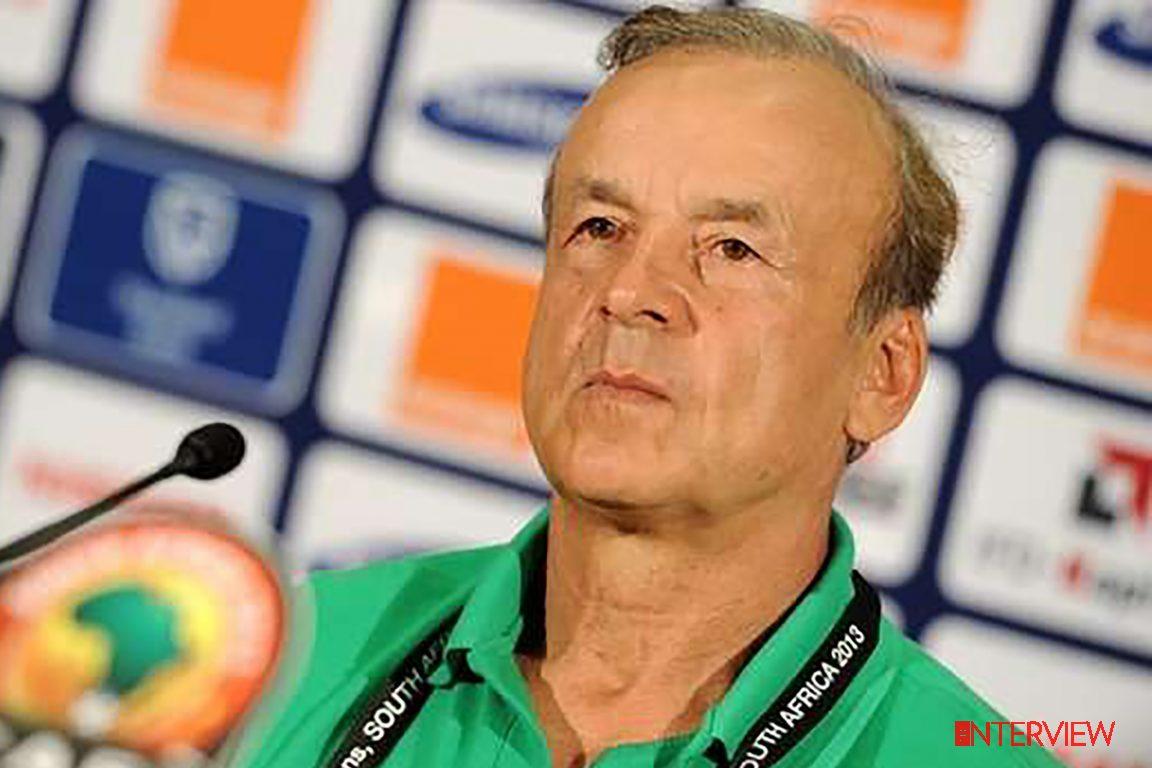 The Nigerian Football Federation (NFF) has renewed the contract of Super Eagles coach, Gernot Rohr for another two and half years.

NFF President, Amaju Pinnick, disclosed this in a statement he shared on his twitter handle on Wednesday.

Pinnick said, “I’m happy to announce that the @thenff and Coach Gernot Rohr have concluded all contractual discussions and he will stay on as Coach of the Super Eagles.

The NFF president stated that the Super Eagles must qualify for and also win the Nations Cup and that it’s a condition that would not be compromised.

“We can now focus on qualifying for the World Cup and winning the Nations Cup. In truth, these are sacrosanct and Coach Rohr is aware of these conditions.”

Pinnick added he had always had confidence in Gernot Rohr’s ability to take Nigeria’s football forward, adding that with Rohr in charge Nigeria “national team can only go higher from here.”

Rohr, 66, was first appointed as Super Eagles coach In August 2016.

In 2017, he led Nigerian Super Eagles to be the first African side to qualify for the 2018 FIFA World Cup after a 1–0 win against Zambia.

Rohr also led Nigeria to a third-place finish at the 2019 Africa Cup of Nations in 2019.

With his reappointment, Rohr could be the longest serving Super Eagles coach since Nigeria first qualified for FIFA World Cup in 1994.