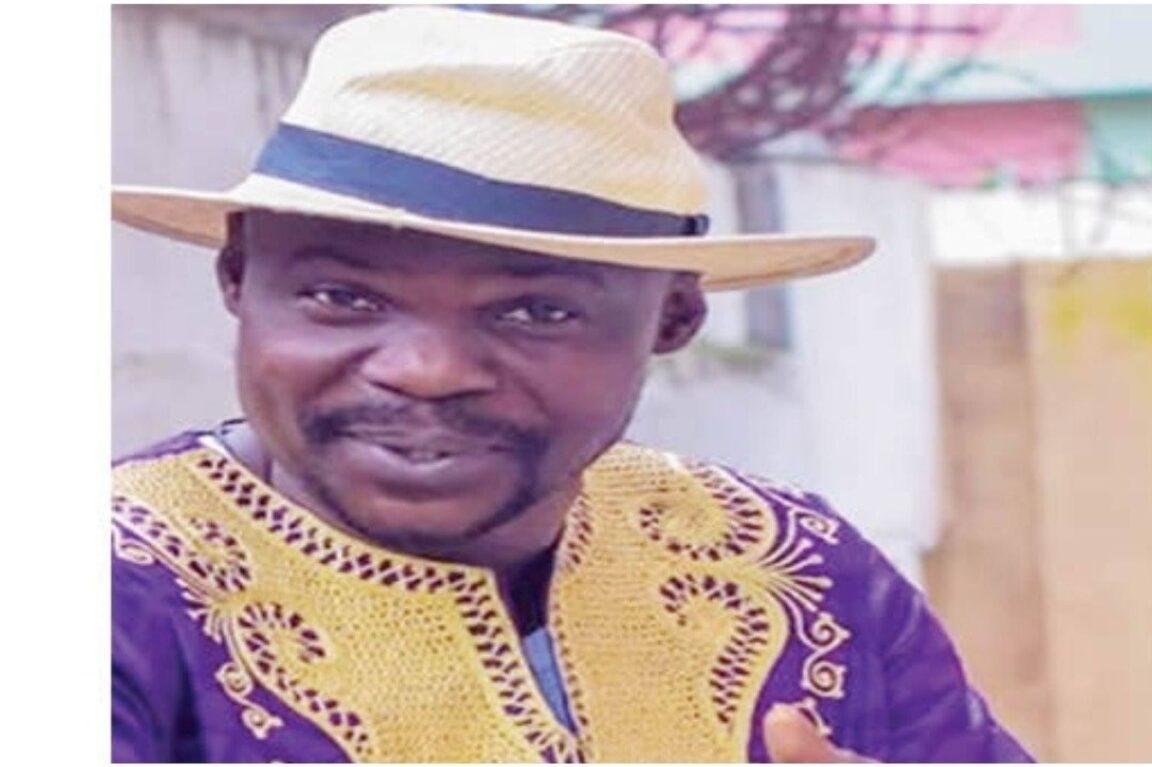 Following the plea, the Lagos State Director of Public Prosecution (DPP), Mrs. Olayinka Adeyemi, requested that the defendant should be remanded by the court.

The bail application was brought pursuant to Section 105(2) and (3) of the Administration of Criminal Justice Law of Lagos State, 2015, and Sections 35 and 36 of the 1999 Constitution of Federal Republic of Nigeria (as amended).

“I will wish to note that the issue of bail, especially on an offence of this nature, is a constitutional right.

“This is a right the defendant has been deprived of for the past 48 days when he was unlawfully held by the police.

“We are also not unconscious of the JUSUN strike which made it difficult to bring him to court,” he said.

The counsel prayed the court to grant the defendant bail, saying that it was guaranteed under the 1999 Constitution.

“Imagine if this man is kept in detention for many years and is found innocent, will there be any restitution? No.

“Justice and fairness should be done,” he said.

In response, Adeyemi urged that the defendant should be denied bail.

According to het, the defendant is a flight risk and can influence witnesses, if granted bail.

“I want to bring to my lord’s attention the nature of one of the offences – sexual assault by penetration – which carries life imprisonment.

“Bail is a discretionary right, it is not a constitutional right.

“On the nature of the offence and the strength of the evidence, there is a prima facie case before your lordship.

“The court should take judicial notice of the crime which is rampant in society,” she said.

Adeyemi said that prosecution had six witnesses in the case.

Justice Oluwatoyin Taiwo stood-down proceedings, to give ruling on the bail application.