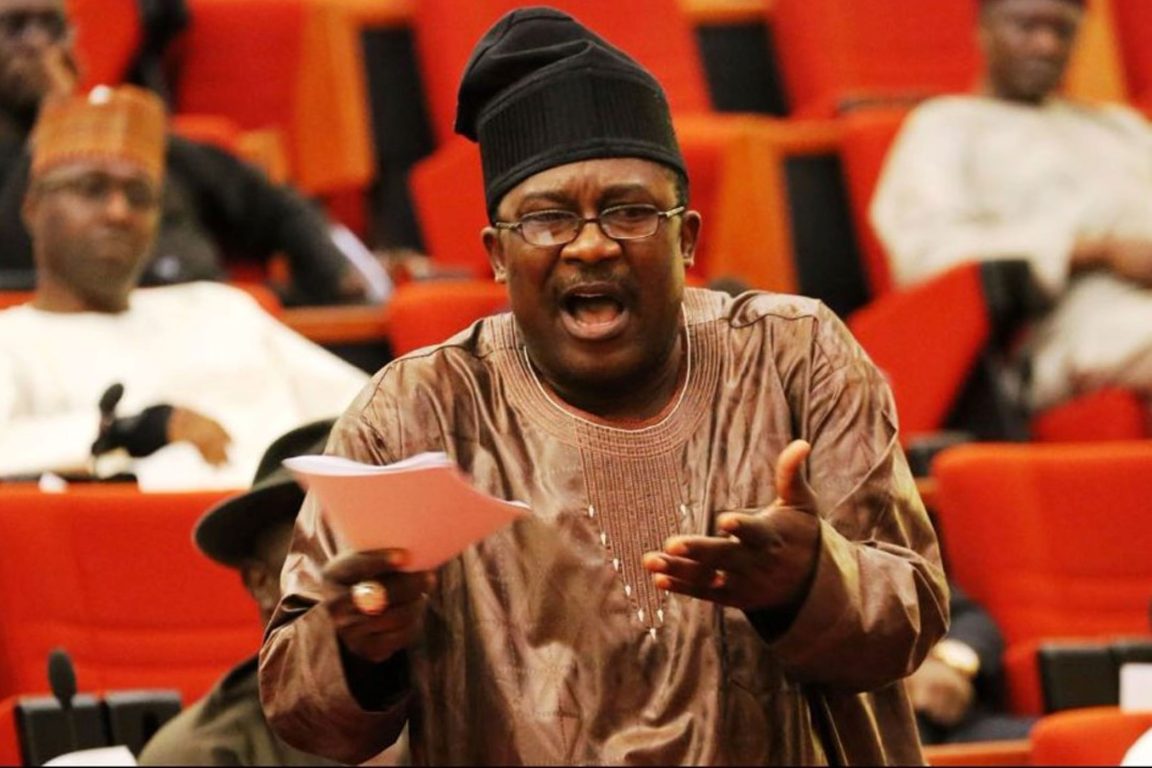 Adeyemi, also the Chairman,Senate Committee on FCT, said this at the opening of the committee’s meeting on Thursday in Abuja.

He said that the action became necessary given the growing number of uninhabited residential buildings in FCT.

According to him, the property tax generated could be used further to develop the city.

Adeyemi, who said the committee would be a working committee said that it was out to complement effort of the executive in further development of FCT.

He said given the growing population in the FCT, there was need for the government to improve the budget of the territory to enable it provide infrastructure for the residents and open up more districts in the city.

According to him, the N12.9 billion allocated to the FCT in the budget was inadequate.

“For the road to be good,for good security,what is allocated to Abuja today is far below what is required of this developing city.

“So we call on President Muhammadu Buhari Before presentation of 2023 budget we want an improvement in the capital vote for the FCT,” he said.