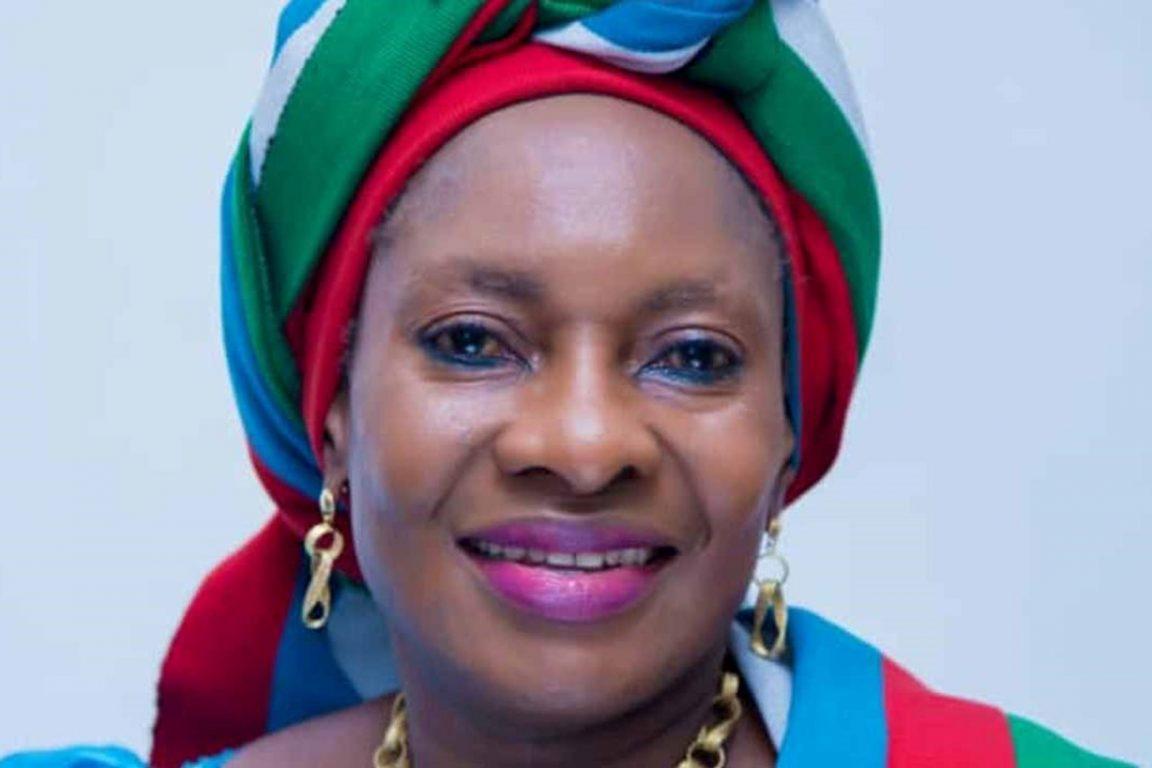 The Minister of Women Affairs, Pauline Tallen, has assured Nigerian women that the National Assembly would soon create 111 legislative seats, specifically for them.

Tallen made this known in a statement on Friday in Abuja.

She said that a bill to create 37 seats in the Senate and 74 in the House of Representatives for women had already passed second reading in the lower legislative chamber.

“Nigerian women today stand tall and in solidarity as we send warm felicitations to the ninth National Assembly on this historic milestone recorded in our demand for more political space for women.

“I want to, on behalf of Nigerian Women, salute the leadership of the ninth National Assembly, especially the Senate led by Senator Ahmed Lawan, and the House of Representatives led by Honourable Femi Gbajabiamila.

“The year 2021 represents a great milestone in our advocacy for increasing the participation of women in governance and decision making.

“A Bill that seeks to create 111 additional special seats for Women in the National Assembly has passed second reading in the House of Representatives.

“Sponsored by the Deputy Chief Whip, Nkiruka Onyejiocha, when passed into law, 37 additional seats will be created in the Senate and 74 in the House of Representatives for Women,” Tallen assured.

She added that Bill also provides that one additional member from each of the three senatorial districts in the state will be created exclusively for women in each State House of Assembly.

She said that the Bill was expected to serve as a remedy to the low representation of women in legislative houses by providing additional separate seats to be contested and occupied by only Women.

“As a temporary measure to promote women representation, the Bill is expected to be subjected to a review after four general election cycles of 16 years for the purpose of retaining, increasing or abolishing the temporary measure.

“As we await the final reading, we will not rest on our oars in praying for them,” she said.