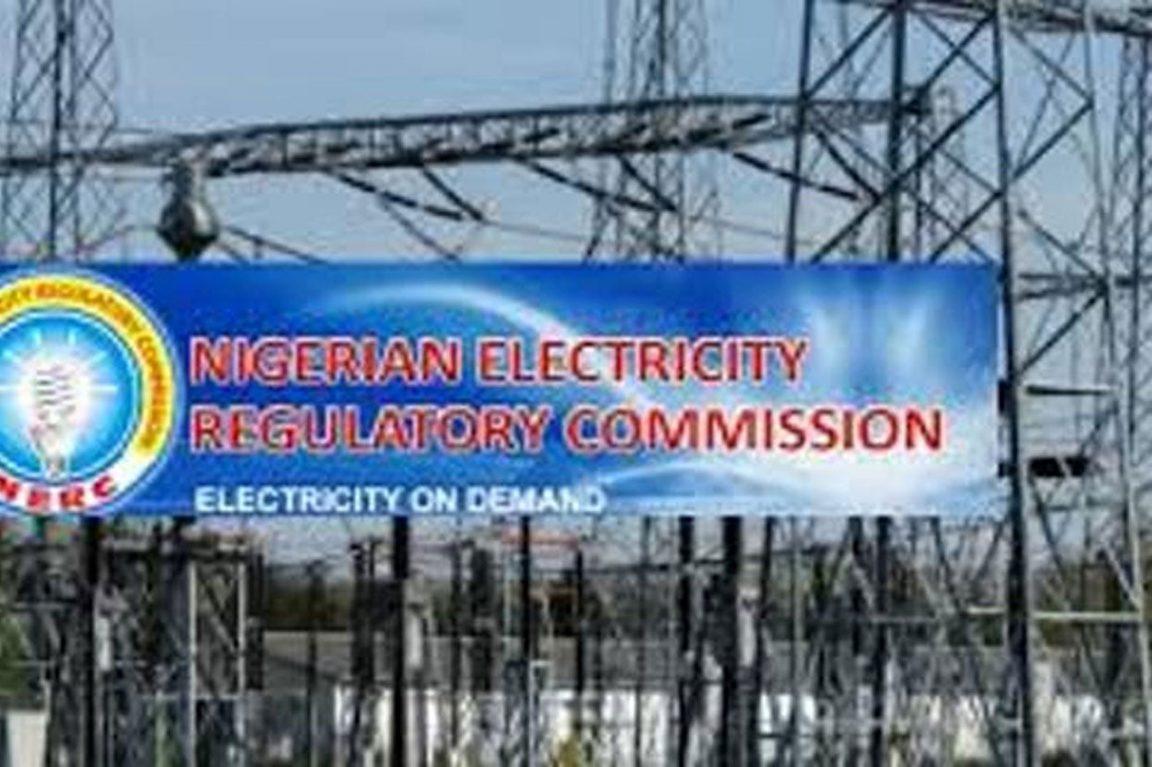 The Minister of Power, Mr. Saleh Mamman, has directed the Nigerian Electricity Regulatory Commission (NERC) to inform all Electricity Distribution Companies(DISCOs) to revert to tariffs that were applicable in December 2020.

Mr. Aaron Artimas, Senior Special Adviser, Media and Communications to the Minister of Power, made this known in a statement in Abuja on Thursday.

He said that the reversal to the old tariff was to promote a constructive conclusion of the dialogue with the Labour Centres (through the Joint Ad-Hoc Committee).

“I have directed NERC to inform all DISCOs that they should revert to the tariffs that were applicable in December 2020 until the end of January 2021 when the FGN and Labour committee work will be concluded.

“This will allow for the outcome of all resolutions from the Committee to be implemented together,” he said.

The minister spoke against the backdrop of the report that electricity tariff had been increased by 50 per cent.

“On the contrary, Government continues to fully subsidise 55 per cent of on-grid consumers in bands D and E and maintain the lifeline tariff for the poor and underprivileged.

“Those citizens have experienced no changes to tariff rates from what they have paid historically, aside from the recent minor inflation and forex adjustment. Partial subsidies were also applied for bands A, B and C in October 2020,” he said.

Mamman said that these measures were all aimed at cushioning the effects of the pandemic while providing more targeted interventions for citizens.

He said that the public was aware that the Federal Government and the Labour Centres had been engaged in positive discussions about the electricity sector through a Joint Ad-hoc Committee.

According to him, progress has been made in these deliberations which are set to be concluded at the end of January.

“Some of the achievements of this deliberation with Labour are the accelerated rollout of the National Mass Metering Plan and clamp downs on estimated billing.

“Improved monitoring of the Service Based Tariff and the reduction in tariff rates for bands A to C in October 2020 (that were funded by a creative use of taxes),” he said.

The minister stated that it should be cleared that the regulator must be allowed to perform its function without undue interference.

He said that the role of the Government was not to set tariffs, but to provide policy guidance and an enabling environment for the regulator to protect consumers and for investors to engage directly with consumers.

According to him, Bi-Annual Minor reviews to adjust factors such as inflation are part of the process for a sustainable and investable Nigeria Electricity Supply Industry (NESI)

He also stated that the regulator must be commended for implementing the subsisting regulations while putting in place extensive actions to minimise the adverse impact on end user tariffs.

“The administration is committed to creating a sustainable, growing and rules-based electricity market for the benefit of all Nigerians.

“The administration and the Ministry of Power will also continue to devise means to provide support for vulnerable Nigerians while ensuring we have a sustainable NESI,” he said.