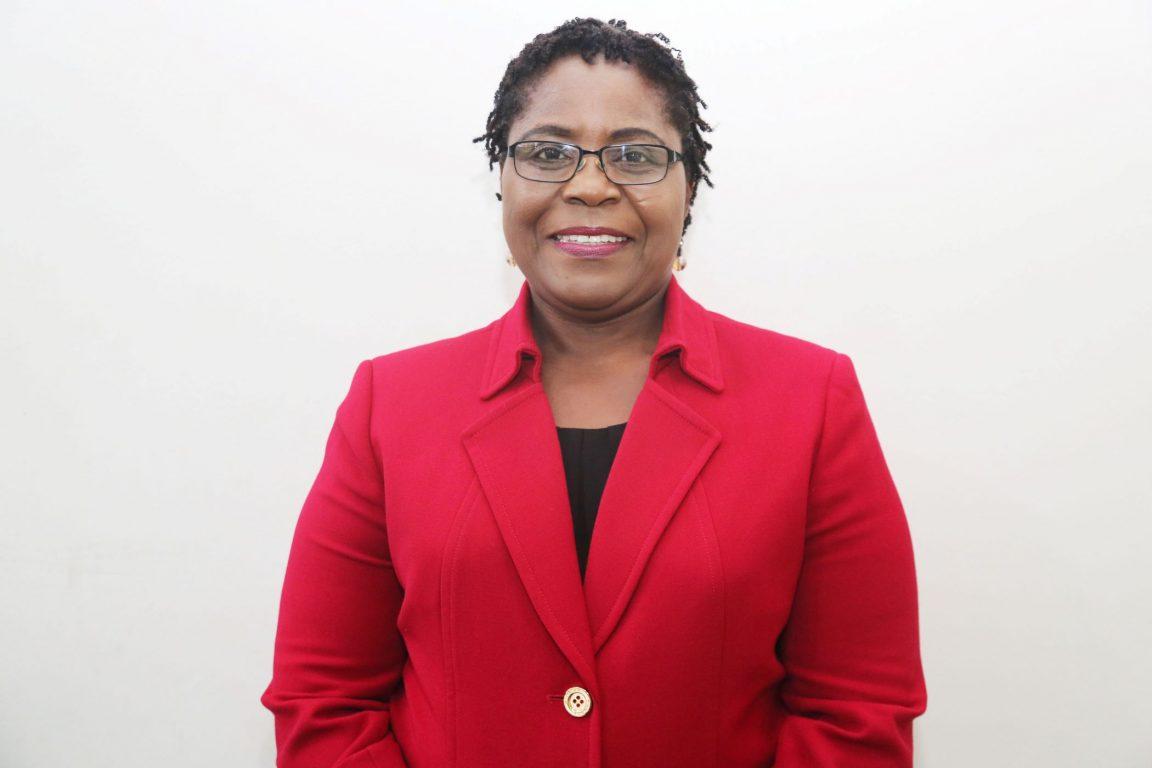 Patience Akpang-Obong: Nigerians support Trump out of ignorance of their own self or national interest.
539
SHARES
ShareTweetShare
PinShareShareShareFlip

Dr. Patience Akpan-Obong is an associate professor of science, technology and society in the College of Integrative Sciences and Arts at Arizona State University, Polytechnic Campus. She shares her thoughts on what another four years of President Donald Trump would mean for Nigerians and Africans with The Interview:

A study by Pew Research Centre found that President Donald Trump still enjoys favorable rating in Nigeria and Israel. Why is this so?

It makes sense that Israel likes Donald Trump because its prime minister, Mr. Benjamin Netanyahu, has never been a friend of the Democrats and has always aligned with the American Republican Party.

He was particularly and publicly hostile to President Obama and would like whoever succeeded him from the Republican Party.

In addition, his extreme conservatism matches that of Donald Trump.

In terms of policy, one of the first things Trump did as POTUS was to announce the relocation of the US Embassy from Tel Aviv to Jerusalem.

This signaled his support for Israel and a rejection of the two-state option that many Western democracies have been advocating as the path to peace in the Middle East.

This is one of the issues that attract Nigerians to Trump even though the US Embassy in Jerusalem is merely a symbolic action and has no direct political or religious impact on Nigeria or Nigerians.

Pro-Trumpism in Nigeria is mostly fueled by the misplaced hatred for, or to put it charitably, disappointment in President Obama for reasons that I don’t have the time to go into here.

Secondly, Christians in Nigeria have the mistaken belief that Donald Trump is a Christian and supports Christian values.

In this, they echo the attitude of the conservative Republicans who disguise their bigotry and white supremacy under the veneer of Christianity.

While the American evangelicals demonised President Obama and Mrs. Hillary Clinton over every little thing, they give a pass to a twice-divorced, adulterous man who does not even go to church.

The other day, I saw photos of Christians in Nigeria holding prayer vigils for Trump’s re-election.

It would have been funny if it wasn’t so sad.

Trump has called Nigerians and Nigeria unprintable names and has included Nigeria in the list of countries prevented from immigrating to Nigeria.

The process of immigration to the US by Nigerians was already difficult but Trump has made it even more difficult.

And yet, Nigerians think he is the messiah. How misguided is that!

I tell Nigerians who support Donald Trump to come to the United States, not just on vacation.

They need to live here, work here, send their children to school here, go to church here and then decide if the “men of God” through whom they vow support for Donald Trump are really on their side.

In the past, racist white folks hid behind hoods – literally and figuratively.

An openly racist president has emboldened them such that to be racist and obnoxious these days is to be American.

The simple answer to your question is: Israel supports Trump because his policies and personality align with the Conservative wing of Israel, which also happens to be those running the country.

Nigerians support Trump out of ignorance of their own self or national interest.

Trump is an anti-black racist whose negative attitude toward Nigerian is not a secret.

How much should it matter to Nigeria whether President Trump wins or loses?

Any Nigerian at home or abroad should seek the end of Trumpism.

It is an era of America First isolationism that does not serve the interest of Nigerian or Nigerians at all.

He has destroyed most international structures and institutions not so much for ideological reasons but simply because he can.

It is in the interest of Nigeria and other countries for the President of the US – the largest country in the world militarily and economically – to be a level-headed man who seeks the greater good and not just his own interest.

Is life for Nigerians in the US better in the last four years of President Trump?

We have seen social media videos of Nigerians in the US claiming President Trump sent them food packages to curry their votes. Is that a usual occurrence?

I have not seen it and I can’t imagine the circumstances under which that would occur. America doesn’t roll like that though with Trump, there are no guardrails. Anything is possible.

I tell Nigerians who support Donald Trump to come to the United States, not just on vacation

Vice President Joe Biden has been criticised for his vote in the 1994 crime bill and he has apologised. Do you think black voters still hold that against him?

Let me ask you this: what is worse – a vote made in 1994 that is no longer in force or tweets that a president makes every day that have immediate and permanent consequences for women and people of colour?

Those who want to hold that against Mr. Biden are free to do so but if black folks thought the last four years have been bad, they should wait to see what a nightmare the next four years will be if Trump gets a second term.

His re-election will not only embolden him to push the boundaries of decency further and destroy all facets of this country – at least those that do not benefit him and his family – but it will also bring out the white supremacists in full force.

Currently, the hateful horde that supports him is prowling around in cities and polling stations intimidating voters.

These elements recently attempted to kidnap a sitting governor.

Rather than condemn it, the president heckles the governor at his rallies. Each time he does that threats to her life surge, according to an opinion piece the governor wrote recently.

President Trump’s victory in 2016 stunned large sections of the media and pollsters. Do you think there’s still something the liberal press is missing that will be a surprise on November 3?

I hope not. I sincerely hope not.

What are your friends telling you about how this election might go?

I don’t discuss politics with my friends – not since Trump became president.

Who would you vote for on Tuesday and why?

I have already voted. For whom I voted? Well, it is a secret!