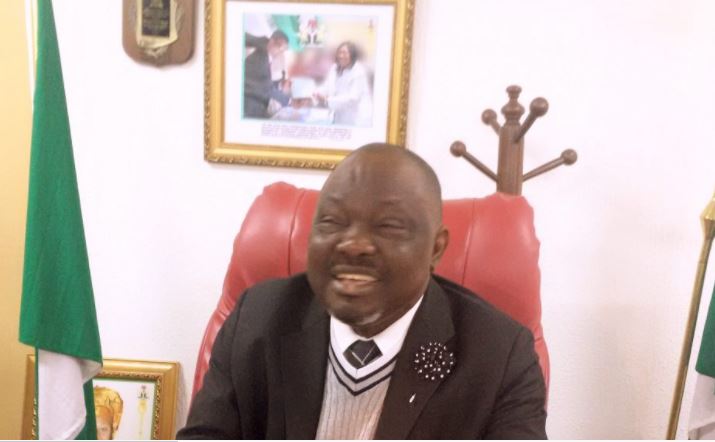 From Edo, the acclaimed heartbeat of the nation, it seems to be one bizarre tale after another these days. The other day, it was the story of a herd of cows chasing pupils from a public school and filling the classrooms with steaming dung. And when a mystery bill suddenly surfaced in the state assembly seeking provision for a grazing reserve for cattle rearers, there was, understandably, uproar across every nook and cranny of the acclaimed “cradle of black civilization”.

Just then, the state government issued a statement disowning the bill. However, it did not state its own policy on the menace of the itinerant herdsmen, unlike most of its neighbours in the South South geo-political zone opposed to the “anti-social activities” of the herders.

The dust raised by the “grazing bill” had barely settled when the state assembly was seized by another controversy. This time, it was the dramatic removal of the Speaker accused by his colleagues of running the legislative branch of government like a “family business”.

Enter Honourable Kabiru Adjoto, the new Speaker. The new guy, we are told, is “a fearless, grassroots mobilizer” with the gift of the garb.

But that is still beside the point.

Surely, the Edo way is different.