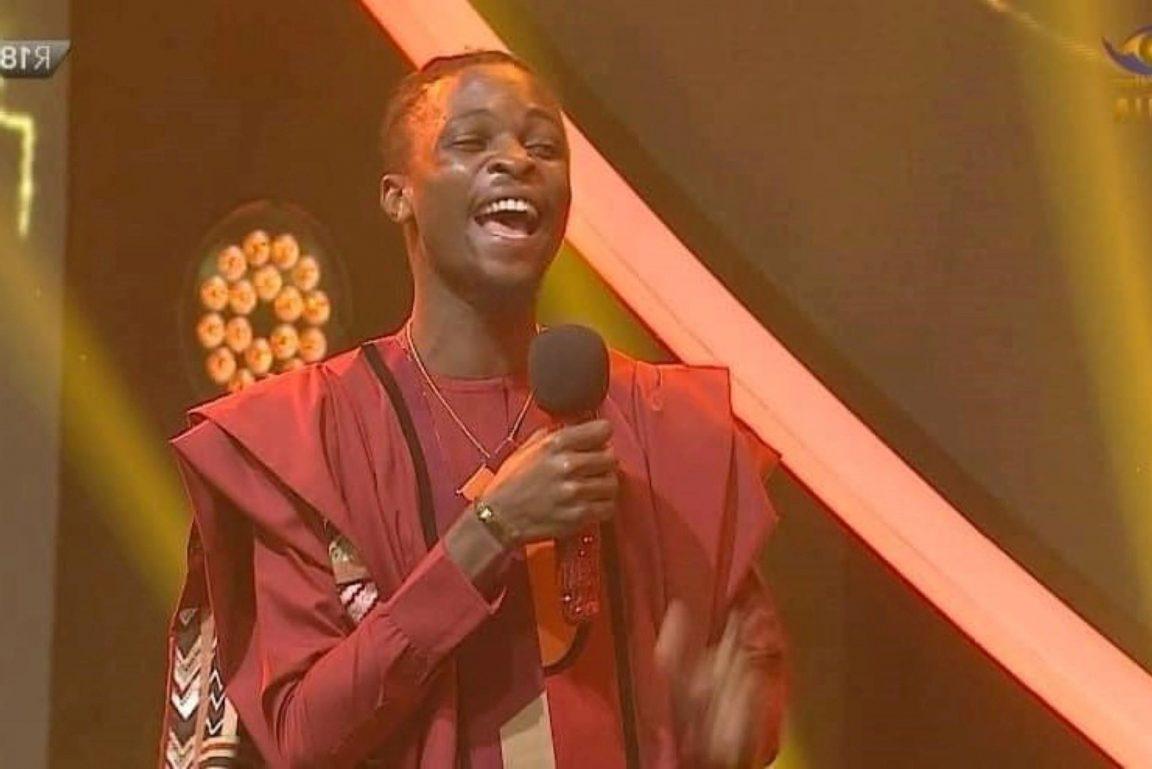 Olamilekan ‘Laycon’ Agbeleshe, has just been announced the winner of Season 5 of the reality show Big Brother Naija, after a night full of emotions and a lot of entertainment.

Season 5 of the reality show, which was called the Lockdown Edition came to an end with final episode airing live on Sunday night across different media platforms.

Five contestants, Laycon, Dorathy, Nengi, Neo and Vee were the only ones left from the 20 housemates that participated in season 5, which started some two months ago.

READ ALSO: Kiddwaya Speaks On His Eviction From BBNaija

The winner walks away with N85m. N30m of that prize comes in cash. Then there is a two bedroom apartment, a trip for two to Dubai, an Innoson SUV, a trip to watch the UEFA champions League final, home appliances and a number of other gifts.

First to be evicted on Sunday night was Victoria ‘Vee’ Adeyele, the 23-year-old who was born and raised in London, England and is a musician based on Lagos.

Up next for eviction was Emuobonuvie ‘Neo’ Akpofure. He is 26 years and from Delta. After that Rebecca ‘Nengi’ Hampson, the Bayelsa native was evicted, the contest for the winner was between 26-year-old rapper, Olamilekan ‘Laycon’ Agbeleshe, and Dorathy Bachor, the 24-year-old entrepreneur from Delta State.