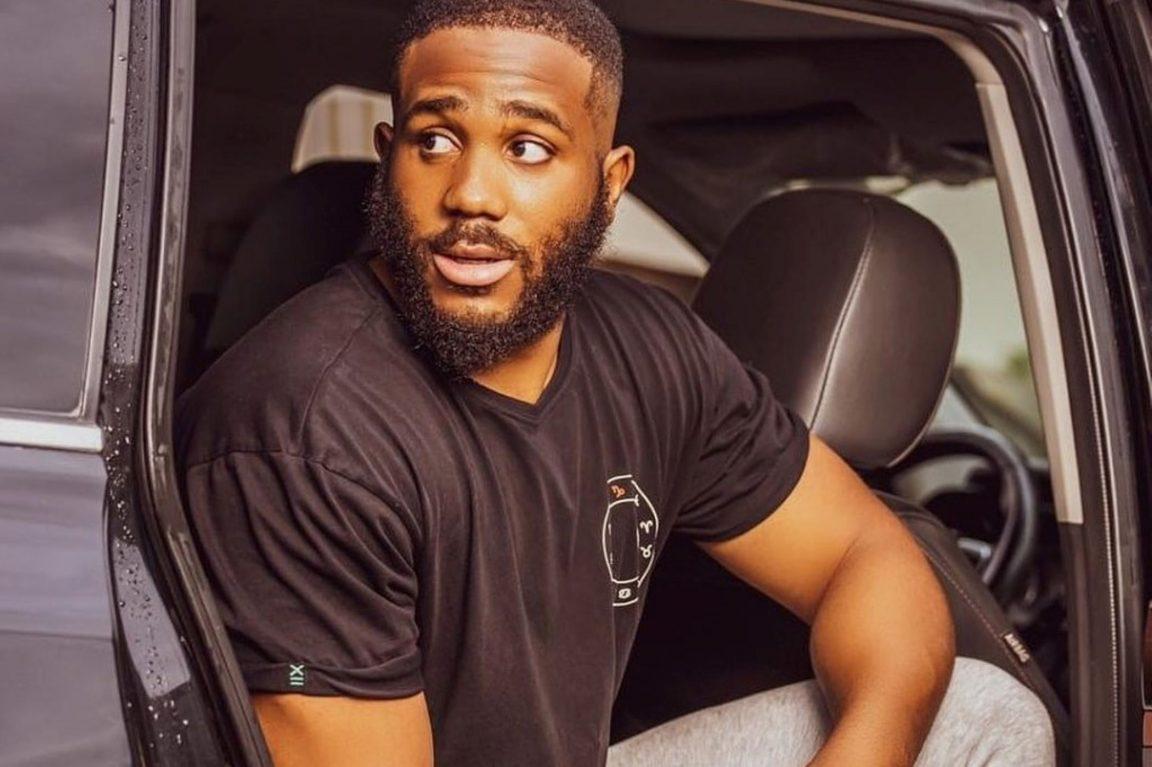 Terseer Kiddwaya, the son of Benue State born Nigerian Billionaire, Terry Waya, has said that he’s excited to be with his fans after coming out of the Big Brother Naija Lockdown Edition House.

They became the 12th and 13th housemates to have been evicted this season, which started during a partial lockdown of some parts of the country.

However, in a video posted on Social Media shortly after, 27-year-old Kiddwaya said said that everything was good and that he had surprises for his fans, whom he appreciated for standing by him during his stay in the House.

“It would not have been possible without you, your prayers, your stranght, your blessing,” he said.

Kiddwaya and Prince were up for eviction after recording the lowest score among the housemates that have so far survived.

Seven housemates now remain in BBNaija competing for the grand prize of N85m.