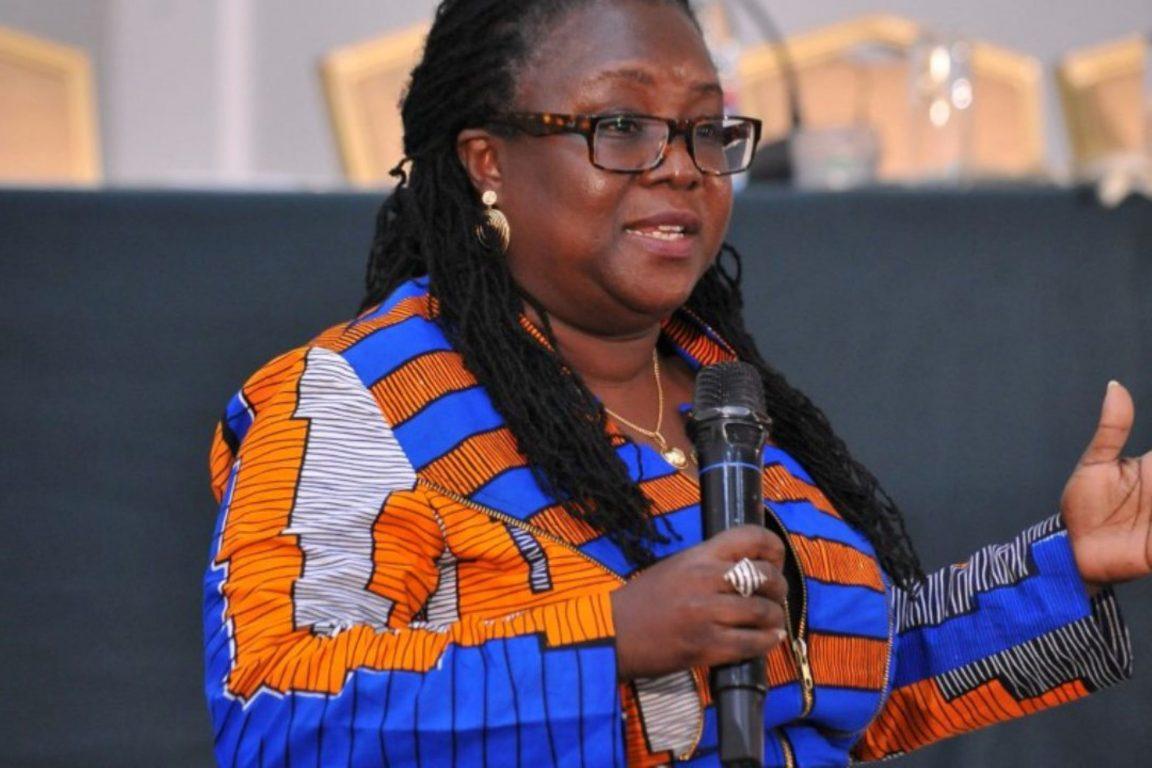 Professor Audrey Gadzekpo is the Dean of the School of Information and Communications Studies, University of Ghana / Photo credit: adomonline.com

Professor Audrey Gadzekpo, Dean of the School of Information and Communications Studies, University of Ghana, has said the United States of America cannot serve as an example for Ghana in managing fake news during elections because the US President is the country’s worst offender in propagating fake news.

Speaking on Thursday during a webinar organised by Dubawa, a fact-checking media group, on Ghana’s upcoming election and fake news, Gadzekpo said Ghanaians must be prepared for a war of misinformation and fake news as the election approaches.

She was one of several speakers who spoke on the topic, Elections 2020 And Fake News: Lessons From Past Elections And COVID-19.

She said, “We are not the only ones concerned. There are elections in the US and other countries and therefore governments, tech giants like Facebook, Twitter, media companies are all struggling to contain and mitigate misinformation. It almost feels like a losing battle.’ No nation, not even the most sophisticated and powerful Gadzekpo said are immune to the ravages of fake news. “We know that some of the worst offenders are government officials and their proxies, she said.

The dean said, “In the case of the U.S, which ought to be a beacon of democracy, its worst offender is it commander-in-chief, who constantly bypasses professional gatekeepers by taking to Twitter, delegitimizing legacy media as fake news, while taking to social media to propagate fake news himself, including on election matters.

“So, they can’t be an example for us. Here in Ghana, with 80 days left for our own elections, we must brace ourselves for increase in disinformation campaign.

“We should expect that social media will be weaponized during our elections, and therefore, examine more critically, the role of legacy media, traditional media.”

She added, “Elections often breed conflict and the media can help de-escalate, facilitate peacebuilding efforts and transform electoral conflicts into constructive opportunities for the building of a stronger, pluralistic democracy in our country as well.

“We also know that the technological development, that everyone capable of producing and disseminating news and information means we are even more susceptible to fake new and disinformation than ever before in history.”