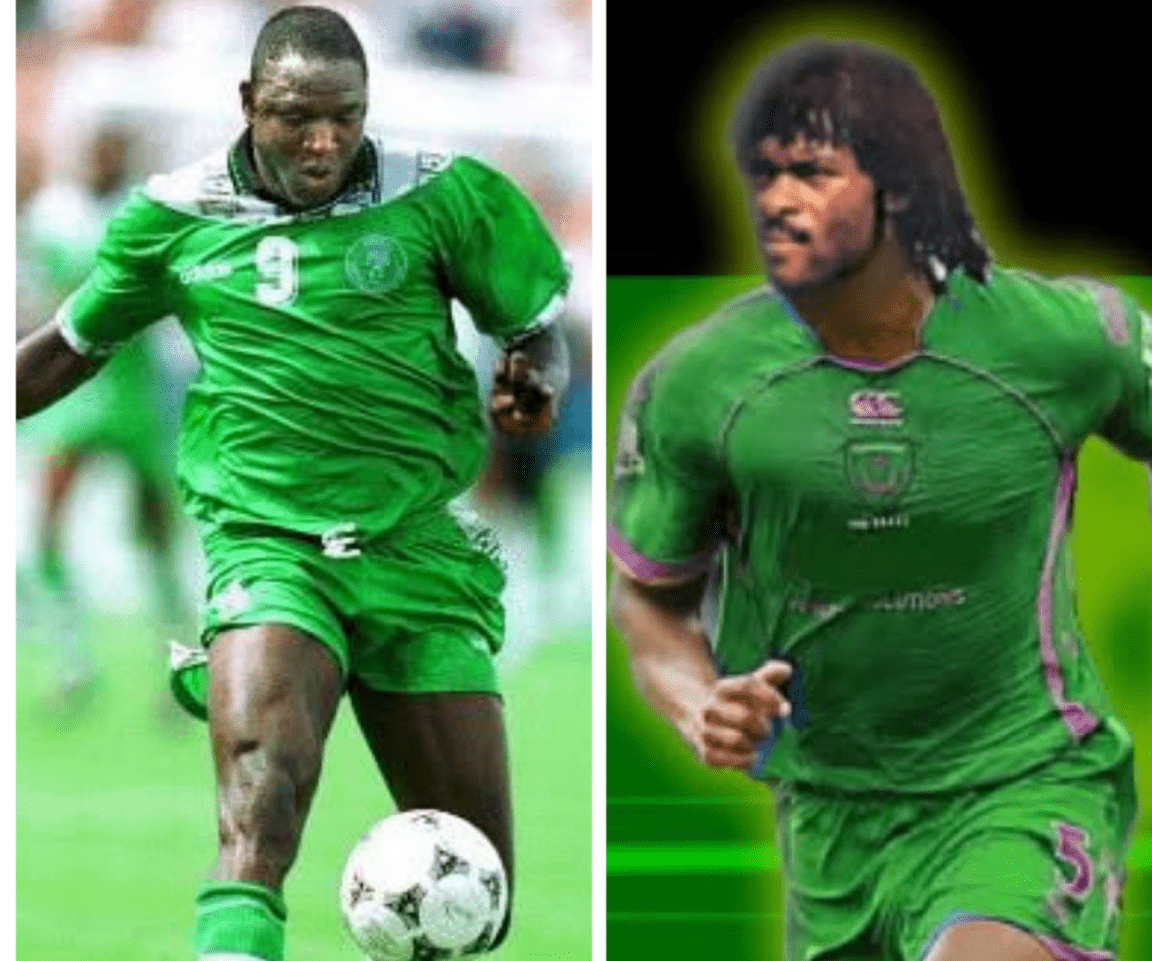 The minister of Youth and Sports Development, Sunday Dare, has said that late Rasheed Yekini and Samuel Okwaraji’s mothers will begin to receive remuneration from the federal government as soon as the Ministry of Sports finalises the details.

The minister announced this on his Twitter handle on Thursday.

Rasheed Yekini and Samuel Okwaraji were Super Eagles stars who passed on years ago at different times.

“The final details will be privately communicated. What government has done is to reach out and recognise the labours of these soccer heroes through their mothers.

“We value motherhood and service, and no contributor to our nation will be left behind as we seek to beat a new path,” Dare tweeted.

Born on October 23, 1963, Yekini was Nigeria’ prolific striker who scored 37 goals for Nigeria in 58 appearances.

He was part of the team that participated in the 1994, scoring Nigeria’s first-ever goal in a World Cup, in a 3–0 win against Bulgaria.

Yekini helped the Super Eagles win the 1994 Africa Cup of Nations in Tunisia where he also topped the goal charts and was named best player of the competition.

He was also a qualified lawyer who had a Master’s degree in International Law from the Pontifical Lateran University of Rome.

He collapsed and died of congestive heart failure in the 77th minute of a World Cup qualification match against Angola at the Lagos National Stadium in Surulere, Lagos State on 12 August 1989.