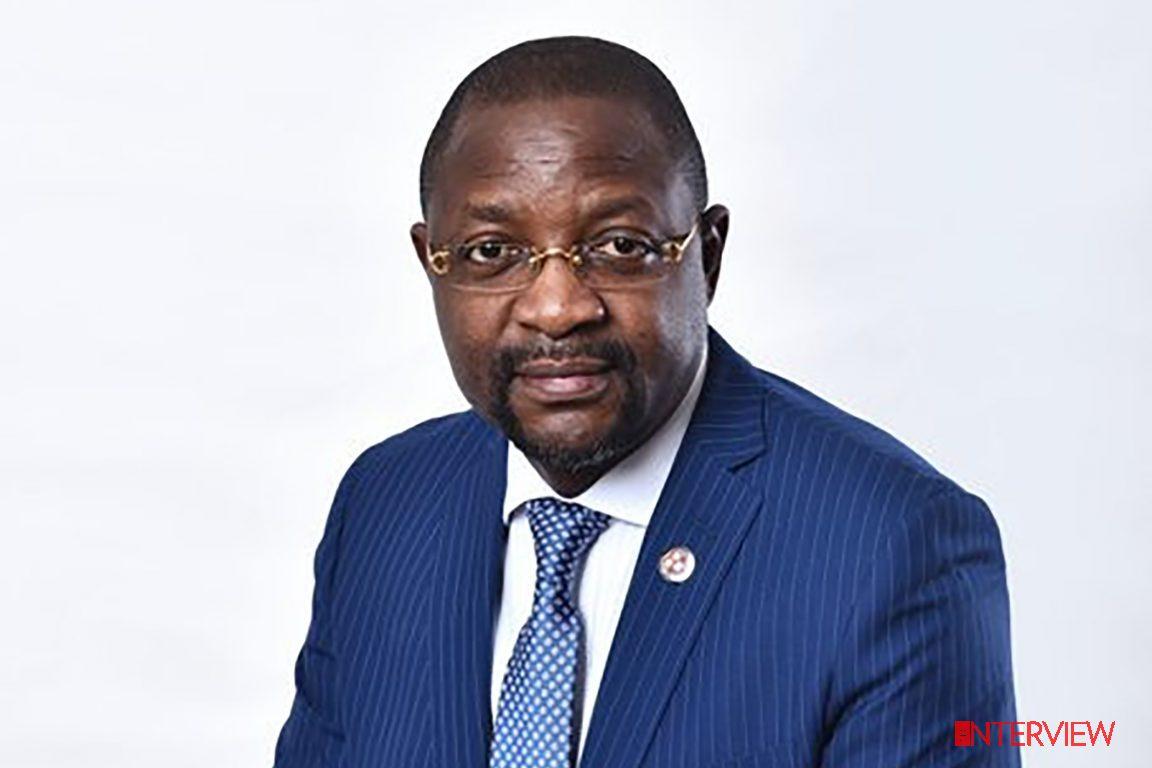 After watching the Super Eagles against Brazil at the weekend, what are your expectations when they start their Africa Cup of Nations 2021 qualifiers against Benin and Lesotho later in the year?

I will start from the Super Eagles.

What we have is a bunch of talented young team and we have an opportunity of breeding a new set of super stars.

They have been playing week-in-week-out for their professional clubs across the world, we need to keep them together, and also nurture them. What we saw on display (against Brazil) was excellent display of skills, these are players with abundant talents, and I have no doubt in them.

We have already seen the areas they need to improve which on which I am sure the coach, Garnet Rohr, would have looked into, but by and large we have seen that they are a dream team.

I have no doubt that when we meet Benin, the boys will get the victory.

Do you think we have what it takes to win a medal at the Olympic Games in 2020 with what you have seen since coming to office as the minister?

I am an optimist, and it is too early to call in the scores of this country.

The preparation for the Olympics actually starts immediately after the completion of one, so beyond what we see in Morocco and Doha, these athletes have been going for different tournaments and competitions.

Individually, they have been training so hard; that’s the preparation. They only come to championships as a group to compete from what we saw in Morocco – which is a benchmark – same thing as what happened in Doha.

It took us seven years to get another medal at the World Athletics Championships in Doha, but there were lessons learnt from the competition.

How early are we starting preparations for the Games?

This time around we are not starting too late and not too early too.

We have about nine months to go, and we are all ready. Two weeks ago I requested all the federation presidents to submit their reports update on camping, training and the athletes they are looking at.

Based on the experience we had in the past, we are going to focus on the area we have competitive advantage; where we have athletes on the world stage already.

Funding had been the problem in the past, how do we put an end to this and when should we expect Team Nigeria to go to camp?

If we had the funds, we would do like six months of camping.

In the past we usually have three months, but this time around we are looking at five months, and that journey from the administrative aspect started yesterday (Tuesday), when we brought together all the key stakeholders and the drivers, that is, the federations.

We started that process and we are going to have camping in three or four different locations depending on which sports; we will not spread ourselves thin.

We are going to focus on sports that we can really compete and then we go there and compete.