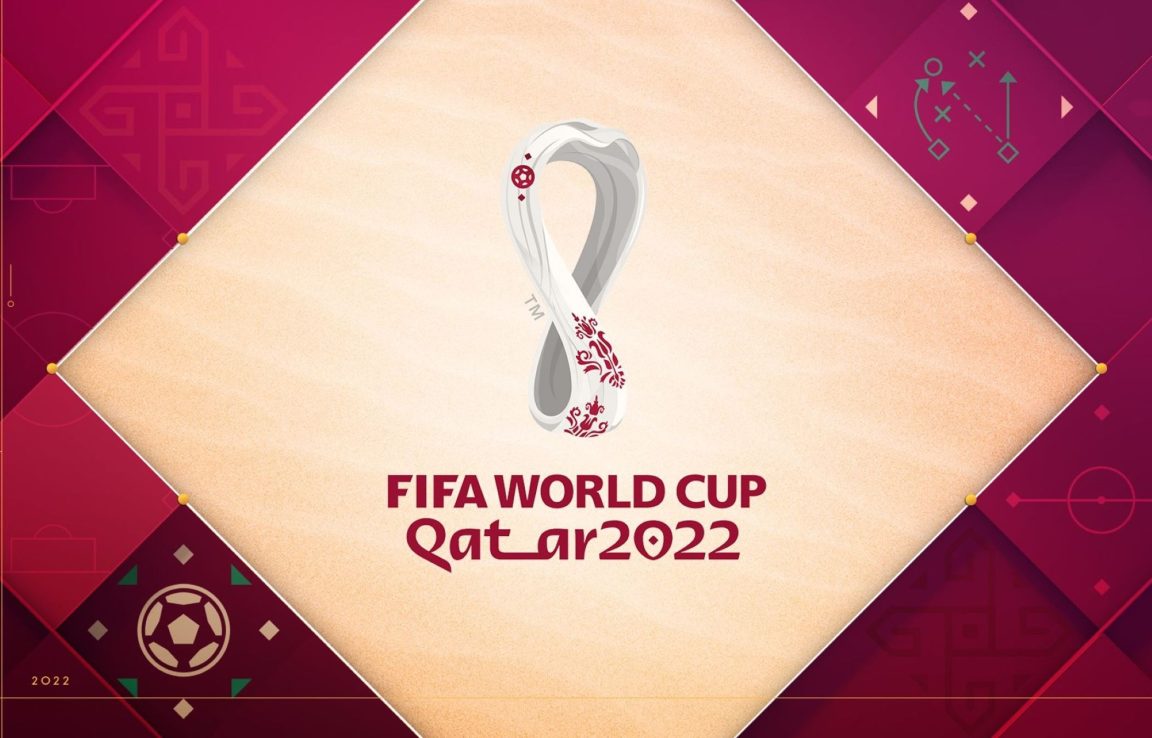 The World Cup goes on in Qatar without the self-stamped giant of Africa, Nigeria!

Its long-term rival, Ghana, snatched the ticket in the final match played at Abuja in January, this year.

I was in Lagos on the day Ghana dashed Nigeria’s hope of being in Qatar.

Wearing the latest Super Eagles jersey, I was overjoyed by the opportunity to watch an Eagles match from Nigeria.

But by the time the game was over, I looked like a jester in a Nigerian jersey on the street.

I was relieved when it became possible to remove the Super Eagles shirt later that evening.

The World Cup is the highest-ranked sporting event in the world. It generates enormous passion and attracts such attention that it has truly become a competition among governments.

When half of the world gather in the host country and around their television sets every four years to watch the World Cup, massive economic waves are released globally, but mostly for nations that participate.

While the greatest beneficiary of the mega event is the host nation, participating countries also enjoy economic rewards through direct payments based on performance, increased business activities and employment.

But absentee countries, such as Nigeria in this case, suffer.

For the one month that the World Cup is staged, the nations that are playing are the most successful on earth.

In Qatar, as in other previous editions, people from other countries adopt participation countries as their own.

Qatar has lavished about $300 billion of it gas wealth on the World Cup, buying everything, including organizers and decision-makers, because it knows Qatar will never be the same after the tournament. Qatar is now firmly on the world map.

Besides, World Cup winners tend to receive short-run economic benefits from the tournament.

According to a report by the reputable American bank, Goldman Sachs, the winner of the tournament outperforms the global market by 3.5% on average the first month after the competition.

Also, winners of the competition tend to experience a sizable GDP growth rate before their victory and a minor boom afterwards. Such is the power of the Mundial.

Moreover, the World Cup has been strengthening development opportunities and generating revenues, just as it has done for Nigeria in the past six World Cups it qualified for.

It is not too difficult to see what Nigeria has been losing by not being at the World Cup. Qatar may not be missing Nigeria but Nigeria is undoubtedly missing Qatar.

Economic activities that could have been taking place before and during the World Cup are lost opportunities for Nigerians.

Banks, phone companies, manufacturers could have been advertising, generating jobs for hundreds of thousands of Nigerians. Restaurants, bars and hotels could be grinning from increased patronage on game days. Merchandise sellers are losing the opportunity to market products with World Cup themes.

A businessman, Ekene Romeo, who has lived in Qatar for nearly 12 years, described how the Super Eagles’ failure to qualify hit him financially to Al Jazeera News.

“I had placed an order for 20,000 Nigerian national team jerseys, which I knew would be in high demand. I was also making plans to host the first ever Nigerian entertainment and fashion week here in Qatar during the World Cup.”

Nigeria is paying a price for our usual clumsiness and inability to plan.

We fired our coaching team just before the final qualifying game, leaving the fate of the nation in the hands of rookies.

We pretty much handed the ticket to Qatar to Ghana, as if telling the Black Stars we had no interest.

But until 1994, getting to the World Cup was impossible for Nigeria. What we take for granted now had to be earned.

The most memorable loss was the one to Tunisia on November 12, 1977, when Godwin Odiye’s own goal put the nail on Nigeria’s coffin in the bid to be at the 1978 World Cup.

Odiye had to be smuggled out of the stadium to avoid being lynched by angry fans, as ace commentator, Ernest Okwonkwo, repeated on the radio, “Nigeria score Nigeria!”

For 18 years after the Odiye incident, it seemed Nigeria would never qualify, until the golden generation that won the African Nation’s Cup in Tunisia took Nigeria to its first World Cup in the USA in 1994.

These stars brought recognition and honor to Nigeria, and joy to Nigerians, by the way they played and by what they achieved.

It is an economic, social, political, cultural and historical catastrophe for a nation like Nigeria to fail to qualify, especially when we have not tried enough to beat others to it

It was a memorable entry for Nigeria onto the world stage in 1994, but things have since declined.

That feat of that first World Cup team has not been equaled, 28 years after.

Instead of doing better, Nigeria has been declining in international football reputation and performance at the World Cup – when we manage to qualify.

By now, sports administrators should have realized that the World Cup is no longer just an event.

They have to pour their hearts and funds into it.

It is an economic, social, political, cultural and historical catastrophe for a nation like Nigeria to fail to qualify, especially when we have not tried enough to beat others to it.

Not only does sports bring Nigerians together, it damages the Nigerian brand to sit at home.

In many places that I have been internationally, the only thing some people know about Nigeria is its brand of soccer.

You say you are a Nigerian and all they want to talk about your players.

Failure to be in Qatar sweeps away the millions of dollars that the national team would have collected from TV companies and sponsors, in addition to advertising, merchandising and tourism earnings.

Qatar was a missed opportunity brought upon ourselves through bad planning.

Countries that do well in sports invest in it.

And that investment pays off not only through direct economic improvements but also through intangible benefits that include an overall mental well-being through feel-good effect on citizens, national unity and improved international perception.

The hopes of millions of Nigerians and the opportunity to heal some of the pains of being Nigerian are dashed.

We have a reputation as lavish spenders and would have painted the World Cup with colors. For this, however, there is no regret. Nigeria conserves scarce foreign currency.

Qatar is a history written with Nigeria not mentioned.

It is a history that should be rare because Nigeria ought to be a great footballing nation.