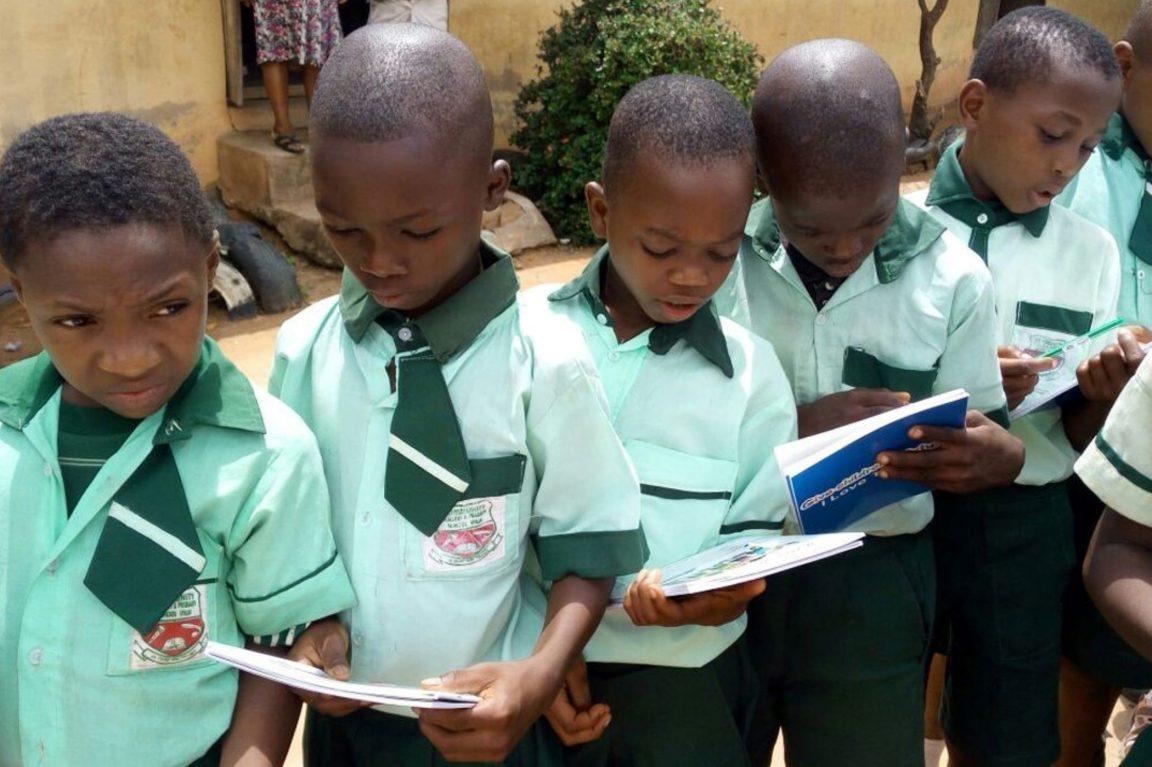 The report noted that a Roadmap for Digital Universal Birth Registration has been created through the partnership, in Nigeria / Photo credit: currentschoolnews.com
30
SHARES
ShareTweetShare
PinShareShareShareFlip

The United Nations has called on Nigerian States to fast track the domestication of the policies on safe schools in line with the safe school declaration which Nigeria endorsed.

Dr. Judith Giwa-Amu, Education Officer, UNICEF told the News Agency of Nigeria (NAN) in an interview on Wednesday, that Nigeria’s President had already given an approval for its domestication in states.

Giwa-Amu, who is also the Nigerian Coordinator, Education in Emergencies Working Group, said that the policy would ensure the protection of schools even during crisis.

“The Safe School Declaration is also looking at a plan of action which has eight key actions that need to be undertaken.

“One of the major one is to ensure that even at the state level we have a policy which is like a single reference document that spells out how schools should be protected from issues that constitute insecurity like natural hazards, violence, conflicts, everyday hazards and even school infrastructure.

“Sometimes, these constitute reasons for schools not to be safe and secured. So, that policy is a key instrument which came out from the ratification,” she said.

The Declaration provides countries the opportunity to express political support for the protection of students, teachers, and schools during times of armed conflict.

Speaking further the coordinator of the UN Working Group commended Nigeria for being one of the first countries to have endorsed the declaration and shown commitment to ensuring it kept to its dictates.

She said that Nigeria was one of the first 37 countries to endorse the declaration out of 104 countries that were currently signatories.

“Nigeria is very, very high. You know that endorsement began on May 29, 2015 in Oslo and Nigeria was one of the first 37 countries to endorse and now we have 104 countries that have endorsed it,” she said.

She noted that since the endorsement, Nigeria had shown commitment to ensuring schools were kept safe and protected for children to be able to receive education in them.

“That commitments mean that even in terms of our military, there is an engagement with the Ministry that understand the children related issues.

“In countries like Nigeria where without the military in some parts of the North-east, nothing can happen in education, we are saying, we appreciate the military as our partners.

“In fact they are actually our members, the Ministry of Defence is our member and in view of recognition of the role they play, one in maintaining the peace and integrity, some of them also provide teaching services.

“But we are saying that we want a situation that even with the military the schools do not become a target.

“Because with the military, there are sometimes it affects the civilian nature of the school and we want to be very confident that even after the military goes that school will not be looked at as a target,” she added.

The SSD is an intergovernmental political commitment that provides countries with the opportunity to express support for protecting students, teachers, schools, and universities from attack during times of armed conflict.

It highlights the importance of the continuation of education during armed conflict and the implementation of concrete measures to deter the military use of schools.