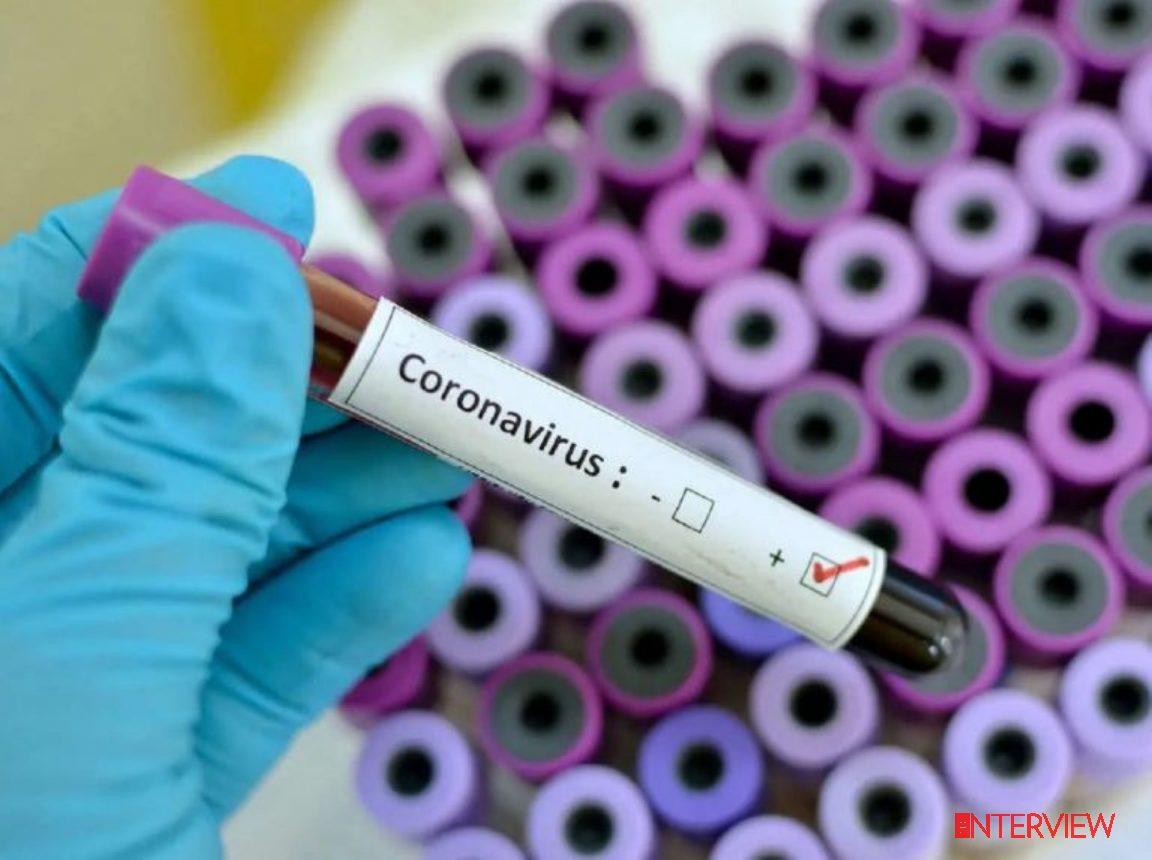 With more than 500 new cases being reported daily, the number confirmed cases of COVID-19 in Nigeria is now days away from hitting the 40,000 mark.

On Thursday, the Nigeria Centre for Disease Control (NCDC) reported 604 new cases of the Coronavirus disease taking the total number of confirmed cases to 38,948.

The NCDC update also shows 16,061 patients have been discharged hospitals while 833 deaths have been reported.

Lagos State reported the highest number of new cases with 203, followed by Oyo, which reported 87 cases.

In Akwa Ibom State there were 20 new cases, 18 in Plateau State, nine each in Delta and Ebonyi states, eight Imo State and five each in Enugu, Kano and Cross River states.

There were four new cases in Katsina, three in Nasarawa, two each in Borno and Ekiti, and one in Bauchi.