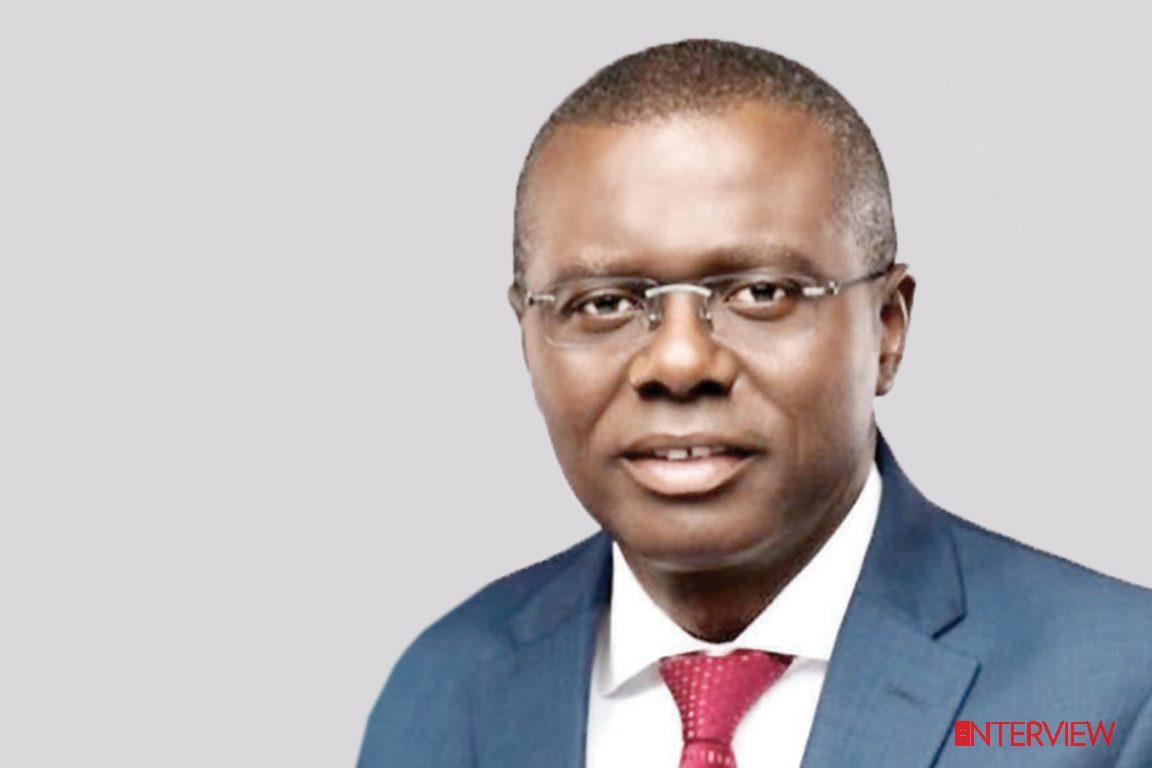 The ruling All Progressives Congress (APC) in Lagos State has described as “Greek gift”, the Peoples Democratic Party’s (PDP) governorship ticket offer to Governor Babajide Sanwo-Olu, should APC deny him in 2023.

The APC Publicity Secretary, Mr Seye Oladejo, said this in a statement on Friday in Lagos.

“Our attention has been drawn to the offer of the opposition PDP’s gubernatorial ticket to the governor of Lagos State in the next national elections.

“While the thought of desperately offering its worthless electoral tickets to every passerby is laughable, the extent of the level of degradation, degeneration and comatose state of Lagos state PDP shouldn’t be lost on all and sundry.

“The platform that initially elected Governor Babajide Olusola Sanwo-Olu, having acknowledged his glowing performance across various sectors in his first term, is certainly still available to re-contest for another term,” Oladejo said.

He said Sanwo-Olu’s deft handling of the COVID-19 pandemic and the successful execution of the all-encompassing THEMES agenda had endeared him to residents as a compassionate, committed and the right leader for a time like this.

Oladejo said that Sanwo-Olu had, without doubt, redirected the state to the path of progress and restored its pride of place as the leading light in the federation.

He urged Sanwo-Olu to remain focused and undistracted “from the onerous task of finishing strongly and fulfilling his part of the social contract with the good people of Lagos State.”

According to him, PDP must desist from its age-long tactics of perennial attempts to destabilise the ruling party by the deliberate promotion of falsehood, blackmail and arms-twisting strategies for political advantage.

“While we sympathise with Lagos State PDP over its several years of political misfortunes and misadventures, good wisdom dictates that it put its house in order to have a semblance of relevance.

“It is pitiable that PDP could only think of fishing in the pool of capable talents in the APC while looking for people to offer its worthless electoral tickets.

” This underscores the lack of attraction in the PDP and an admittance of its usual Waterloo in the forthcoming elections.

“Gov. Sanwo-Olu hereby unequivocally rejects this Greek gift and hereby states that APC remains his party of choice in making his next political move which will be made known in due course to all and sundry,” the spokesman said.