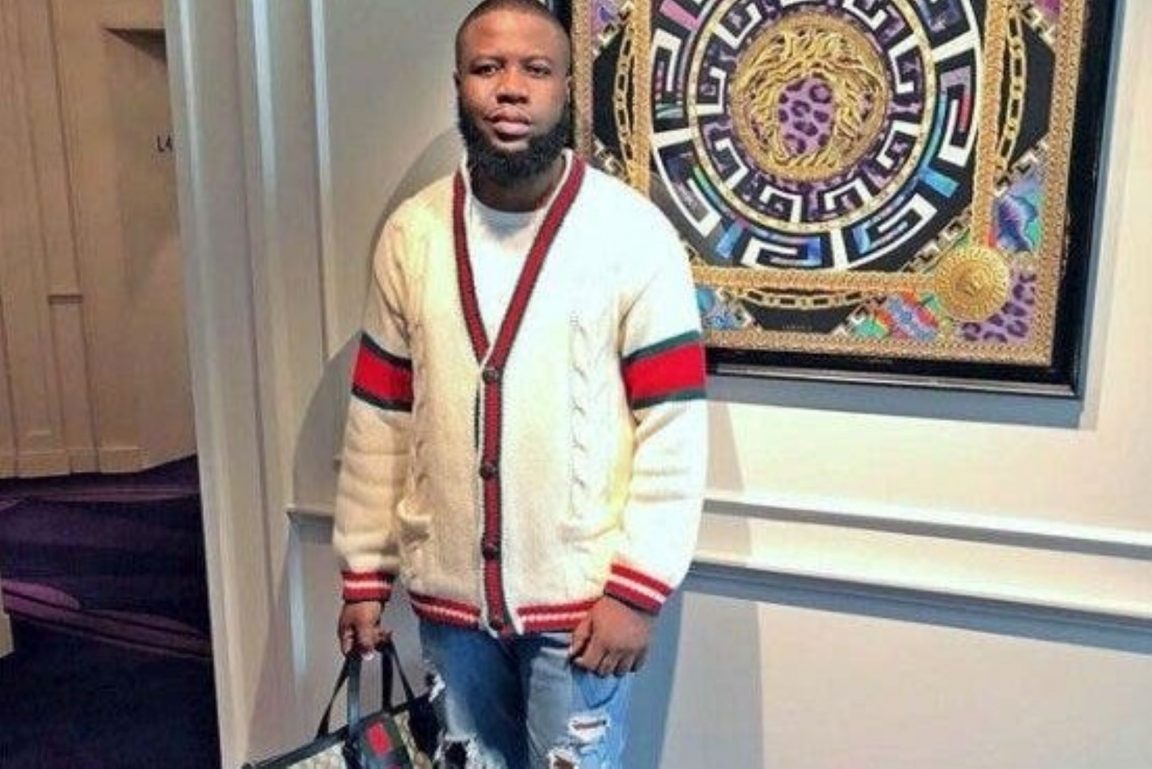 A couple of months ago, a friend got an unusual email.

A certain character, whose name she can’t even remember now sent her a mail, which in his words was supposed to ‘tremble my world’.

According to this character, he had some photos of my friend visiting adult sites on the Internet.

This character went ahead to tell her how he was able to activate the Webcam on her laptop and was able to use that to video-record her and her activities.

Now, what did this character want? Oh, that she should send him $1000 in bitcoin to a certain number in 24 hours or her world as she knew it would come to an end.

“He went ahead”, my friend said, “to dare her to dare him by replying the mail with the number seven and he would send the photos to seven of her email contacts.”

My friend said she was left wondering if she had ever visited an adult site on her laptop. She couldn’t even remember.

Then the next question; how does her visiting an adult site become anybody’s problem or the cause of it?

With that, she simply deleted the mail, blocked the clown and went about her life as though the mail never entered her mail box.

It was later we discovered that that is one of the reigning internet scams, which many young people are thriving on, especially during this COVID-19 era, and that people have been paying huge sums of money to the scammers.

Imagine an average Nigerian coughing out $1000 to settle a scammer in this Buhari/COVID-19 economy?

But these scammers are as unrelenting as they’re unfeeling about what happens to their victims.

Modern scam goes as far back to the 18th century when the Spanish Prisoner Scam was born.

Usually, the con artists would send mails to some businessmen and claim that they were trying to smuggle a wealthy and well-connected prisoner out of jail.

The con artist would promise the businessmen a huge share of the prisoner’s money when he’s successfully out.

However, in exchange, the scam victim had to part with some money first to bribe the prison wardens, to facilitate the operation.

That was a long time before Nigerians got involved in Internet scams.

But let’s face it, Nigeria has now almost been overrun by scammers for a long time now.

If vanity, greed and selfishness were just one person, it would surely be our own now very famous Ramoni Abbas

Many of us still remember Alumile Adedeji, popularly known as Ade Bendel, Fred Ajudua and Maurice Ibekwe and the stories of scams that surrounded them for a long time.

In fact, Maurice Ibekwe later became a member of House of Representatives before his death in the EFCC custody where he was held for fraud allegations.

And so when the story of Ramoni Abass, aka Hushpuppi’s arrest broke, the only thing many people were probably surprised about was the audacity and scope of his scams and fraudulent schemes.

This is a guy who has always been everywhere on the Nigerian social media scene, and making the rest of regular hard working and struggling young Nigerians feel like epic failures, whom the gods had forsaken.

Now, it’s clear that this fellow has literally been sucking the blood of others to fuel an insanely affluent and pointless lifestyle.

However, if you had ever entertained any doubts that the country had many closet Hushpuppis, then you only need to read the reactions that have trailed the news of his arrest to understand the depth and almost hopelessness of it all.

While many have condemned him, especially when you read about his many victims, there is a certain uncomfortable tone you could sieve out despite the coloufully worded condemnations and wailing.

It only takes a little sifting to realise that what many of us are genuinely upset about is that he was caught.

They’re angry with him not for stealing from others but for flaunting his ill-gotten wealth on social media, and therefore making himself catchable.

If vanity, greed and selfishness were just one person, it would surely be our own now very famous Ramoni Abbas.

But it would also be many other Nigerians, young and old.

But they are there alright.

And that’s the real frightening part of it.

Whether it’s in politics or other spheres of our life, the concept of work, honest hard work has all been muddled up over time and in its place, we’re left with this insatiable hunger for just money, lots of money and everything it can buy

Even as you read this, many young people are hard at work on their computers and smartphones, making money the only way they have learnt how; stripping others of their wealth by fraudulent means.

You can’t glorify unexplained wealth the way we have done in this country and not reap an epidemic in the fraud sector.

Whether it’s in politics or other spheres of our life, the concept of work, honest hard work has all been muddled up over time and in its place, we’re left with this insatiable hunger for just money, lots of money and everything it can buy.

The result is that we have a whole generation with an entitlement mentality that’s mind boggling.

Have you recently tried to hire a fresh Nigerian graduate with no work experience and heard the amount of money they would want to earn?

Those are the ones that need our tears and our urgent intervention too by addressing this big elephant in the room; sudden and unexplainable wealth.

Otherwise our young people will always find a worthy mentor and role model in a loud mouthed and obnoxiously extravagant thief.