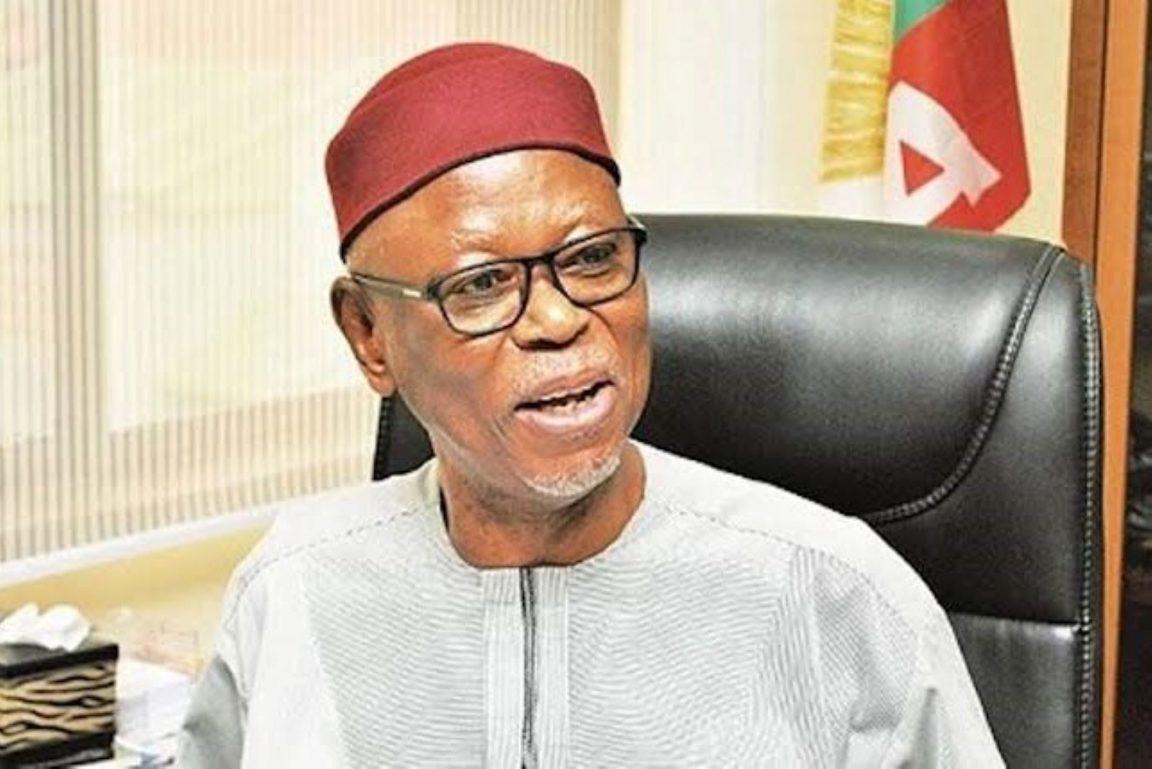 Former chairman of the All Progressives Congress (APC), John Oyegun, has said that the party is becoming a threat to the legacy of President Muhammadu Buhari and his government.

Oyegun spoke on Saturday while reacting to the leadership crisis that has rocked the ruling party following a court of appeal order that upheld the suspension of Adams Oshiomhole as national chairman of the party.

In a statement on Saturday, he said the recent development in the party was a brazen subversion of the party’s principles of internal democracy and flagrant violation of every rule of decent political engagement.

“Our own political party, the APC, is fast becoming the single most dangerous threat to the legacy of our government and our president.

“In the last few months we have watched how the party has brazenly subverted its own principles of internal democracy and flagrant violation of every rule of decent political engagement in a manner that makes everyone associated with its promise of change liable to be accused of either hypocrisy or apostasy,” Oyegun said.

The former chairman who led the APC to its major victory in the 2015 general elections said it appeared that the country was regressing in its democratic journey under the APC-led government.

He said, “We must therefore remember that our victory in the 2015 Presidential elections and the peaceful transfer of power that followed was a major testament of progress in our nation’s journey towards real democracy.

“This unprecedented democratic achievement has since inspired progressive forces all over Africa and has become a standard by which democracy is measured in the rest of the continent.

“Unfortunately, it appears that while other countries around us have marched ahead in the democratic journey, we have largely regressed.”