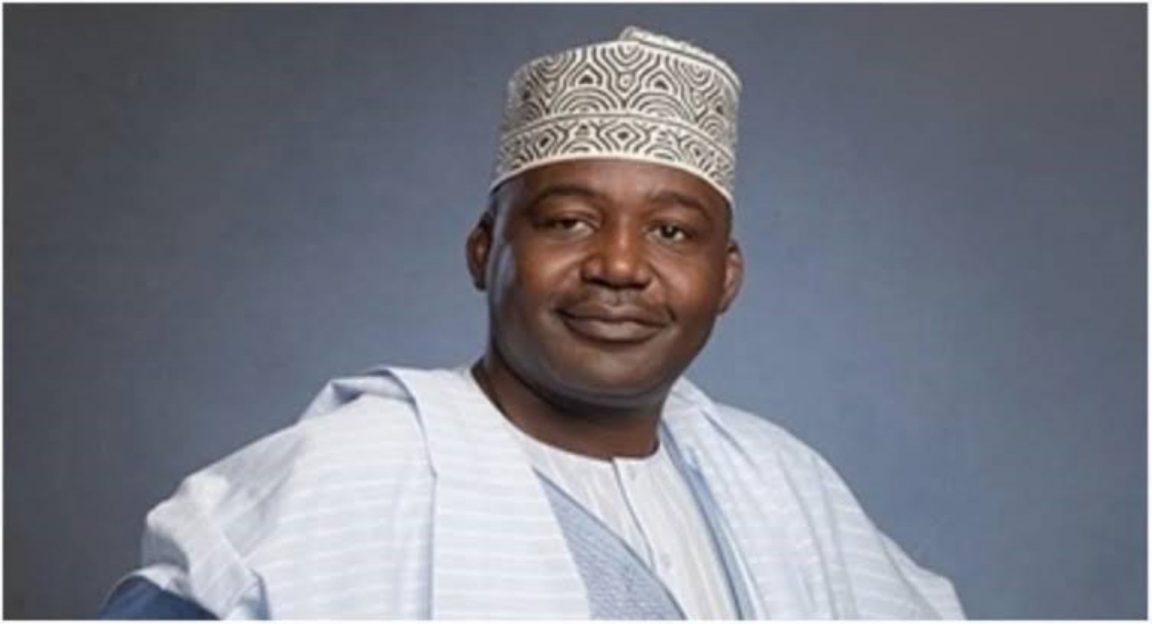 In an interview with Vanguard on Sunday, Hadejia dismissed reports that coronavirus killed 100 people in his senatorial district.

When asked if deaths in the state were as a result of coronavirus, the senator said claims that Coronavirus was killing people in Jigawa state were not true.

He said, “When they said 100 deaths, you will think it happened in Hadejia; that is not true. That number doesn’t even exist. A five-man committee which has a World Health Organisation, WHO, member found only 46 deaths throughout Jigawa.

“That committee was set up by the governor when he heard the news. The committee went to Hadejia, looking for the veracity of the so-called 100 deaths.

Hadejia insisted that the verbal autopsy conducted in the state had not linked the deaths to COVID-19.

He said, “They did a verbal post-mortem. You know once somebody dies, our people bury him immediately. So, the team asked questions from the relatives of the dead and if there was strong suspicion, they had them tested as well. For now, all the tests done of everybody around the dead, including children and wives, that is over 70 per cent tests done, have all come back negative.

“That says a lot. Now there is [also a] malaria problem in Hadejia, also the temperature around there has been unusually high, 241 degrees, and our people are all fasting. All the people reported dead were elderly with health challenges. Even when you tell them not to fast, they bluntly refused.

“The fasting, the heat, coupled with the health status, affected the elders and they died.”