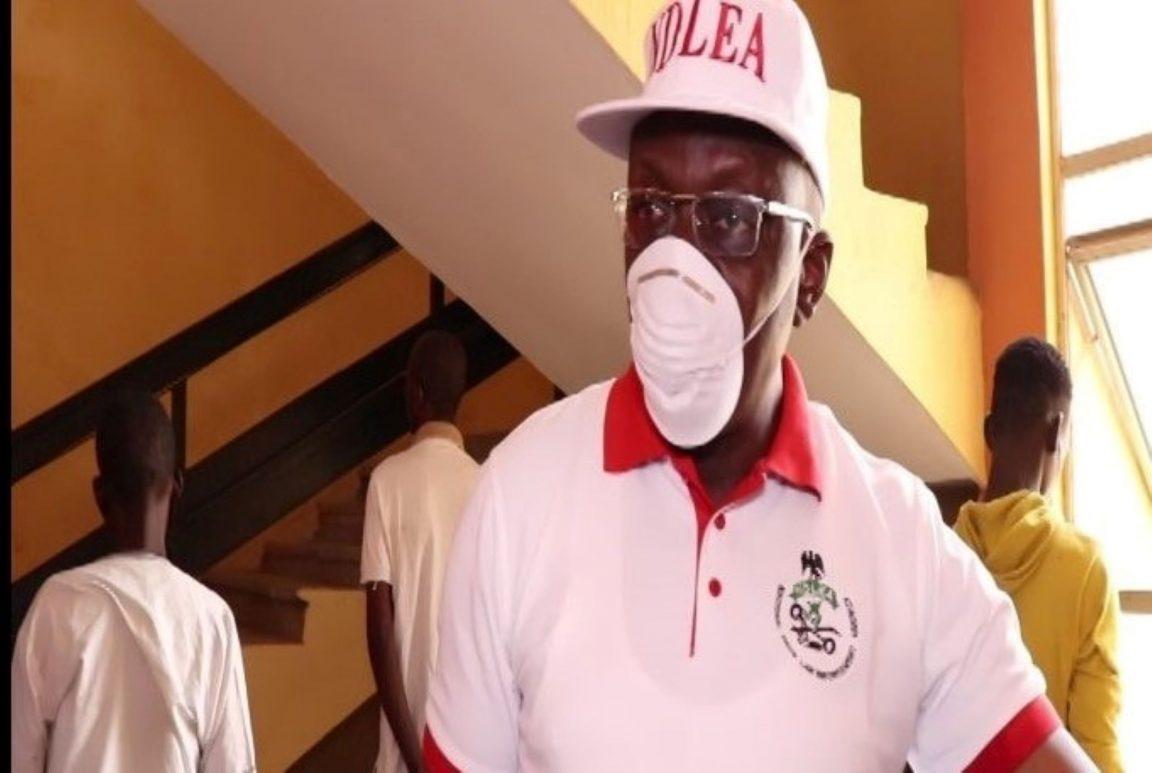 The National Drugs Law Enforcement Agency (NDLEA) in Adamawa State arrested 166 suspects and seized 619.081kg of illicit drugs worth millions of naira in different parts of the state from January to May.

The state commandant of the agency, Idris Mohammed Bello, disclosed this on Monday while parading some suspects and seized drugs to journalists at the command’s headquarters in Yola, Adamawa State.

Bello said the command had adopted a systematic approach in tackling the drugs challenges in the state.

He said, “We started by sanitising the abattoir and we are making efforts to sanitise other places. The next place we visited was the Jambutu Motor Park. All the things you’re seeing here were seized at the Jambutu motor park.

“We’ve been making pockets of arrest at the entrance of the park, but we were just taking our time to know where the drugs are being kept.

On the 14th of May, one Abba Aliyu Bello was arrested at the park with 220kg or cannabis sativa and other illicit drugs,” he said

Bello said he had a meeting with the chairman of the Jambutu Motor Park to map out strategies to reduce or eliminate how people enter the park with illicit drugs.

He said the motor parks should be free and people should go in freely without any fear.

He added that drugs abuse was a major drivers of crimes and criminality in the state, hence their continuous fight against the scourge.

“You see all these boys called the Shila boys that have been disturbing the state, we all know that when they take drugs that is what give them the power to do whatever they do.

He expressed appreciation to the state governor, Ahmadu Umaru Fintiri, for supporting the agency in its efforts to make the state free from drugs abuse.