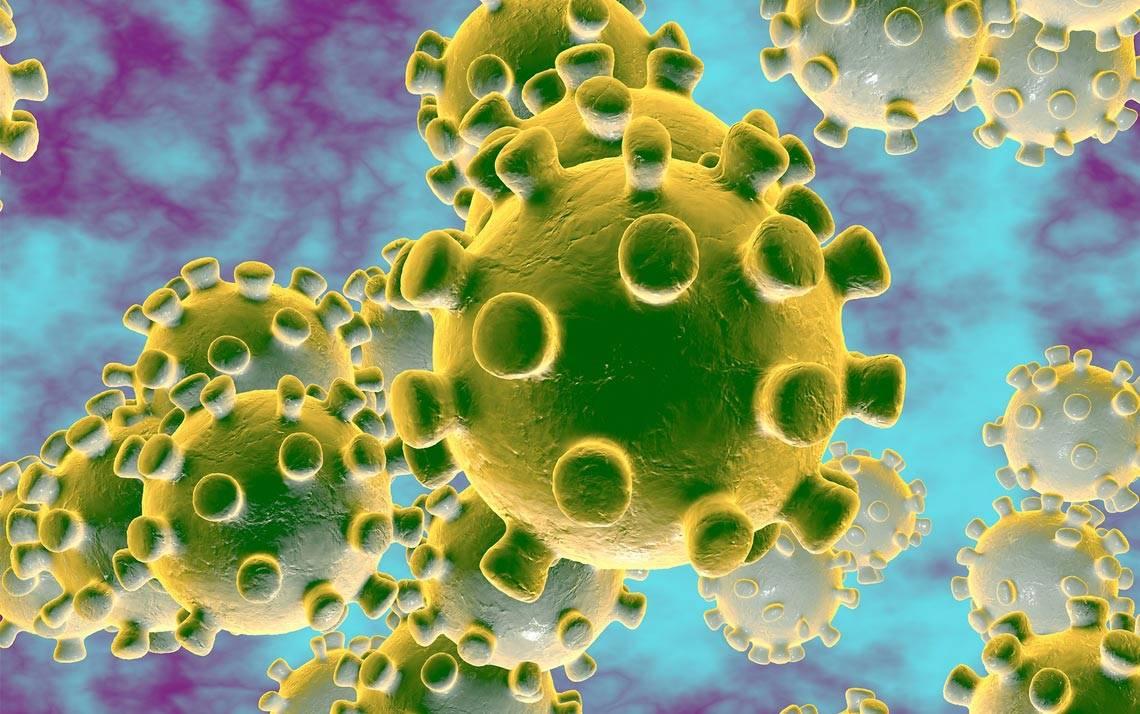 The World Health Orrganisation on Thursday declared the new Coronavirus a global emergency as the outbreak continues to spread outside China.

The concern is that it could spread to countries with weaker health systems.

The death toll now stands at 170 people in China.

The WHO said there had been 98 cases in 18 countries outside of the country, but no deaths.

Most cases have emerged in people who have travelled from the Chinese city of Wuhan, where the outbreak began.

However, there have been eight cases of human-to-human infection – in Germany, Japan, Vietnam and the United States.