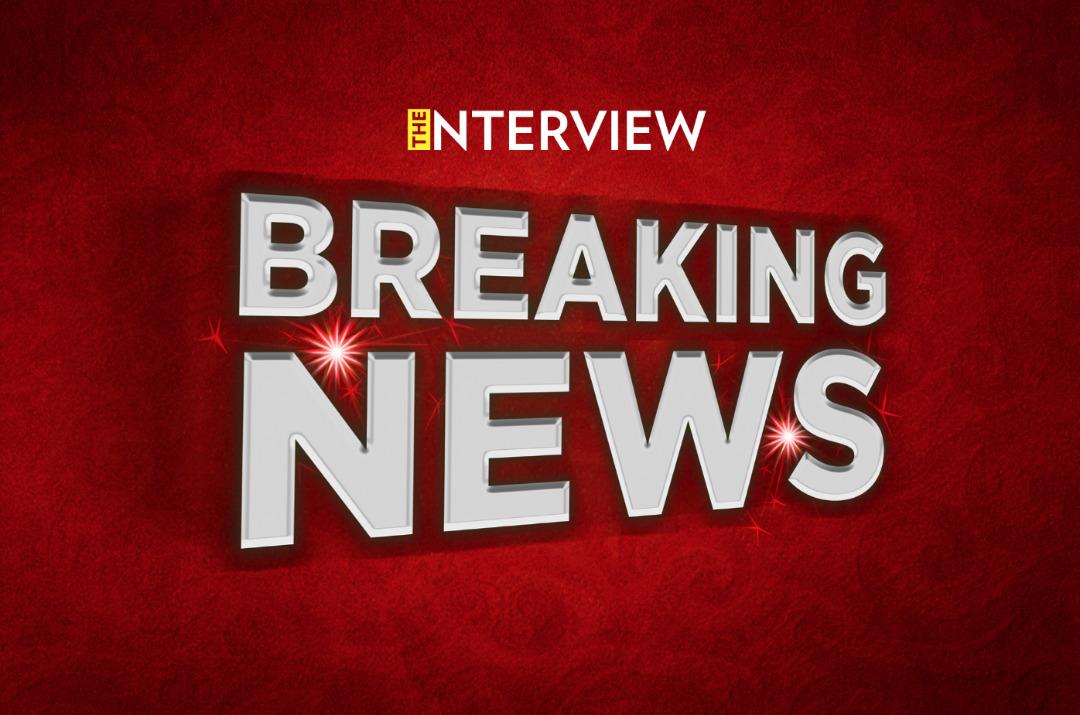 He was 81 years at the time of his death.
118
SHARES
ShareTweetShare
ShareRepostPinterest

The Federal Government has issued a travel ban on 13 countries over the COVID-19 pandemic.

According to the Secretary to the Government of the Federation and Chairman of the Presidential Task Force PTF COVID-19, Boss Mustapha, who made the announcement on Wednesday morning, in Abuja, the restrictions comes into effect from Saturday, March 21, 2020, and is expected to last for four weeks.

He also disclosed that the federal government was temporarily suspending the issuance of all visas on arrival.

Mustapha said that the federal government was restricting entry into the country for travellers from the following 13 countries; China, Italy, Iran, South Korea, Spain, Japan, France, Germany, Norway, the United States of America, the United Kingdom, Netherlands and Switzerland.

These are all countries with over 1,000 case domestically.

The SGF added, “You will recall that yesterday Tuesday 17th March, 2020 the Presidential Task Force on COVlD-19 set up by Mr. President was inaugurated and held its first briefing.

The PTF hard earlier at the end of its first meeting announced the ban on all forms of travels by public officers and civil servants until further notice,

“This morning, we have found it necessary to brief Nigerians on further measures being taken after an assessment of the global situation. They are as follows:

“All persons arriving in Nigeria who might have visited these countries, often days prior to such arrival, will be subjected to supervised self-isolation and testing for 14 days;

“The Federal Government is also counseling all Nigerians to cancel or postpone all non-essential travels to these countries; and

“Federal Government urges Public Health Authorities of countries with high burden to conduct diligent departure screening of passengers and also endorses this travel advisories to their nationals to postpone travels to Nigeria.

“These restrictions will come into effect from Saturday, 21st March, 2020 for four (4) weeks subject to review.

You will recall that the Nigerian Government had said that the country would not impose travel restrictions on countries where Coronavirus continues to spread rapidly.

Minister of State for Health, Olorunnibe Mamora, had said that the government had rather decided to screen visitors from the eight countries.