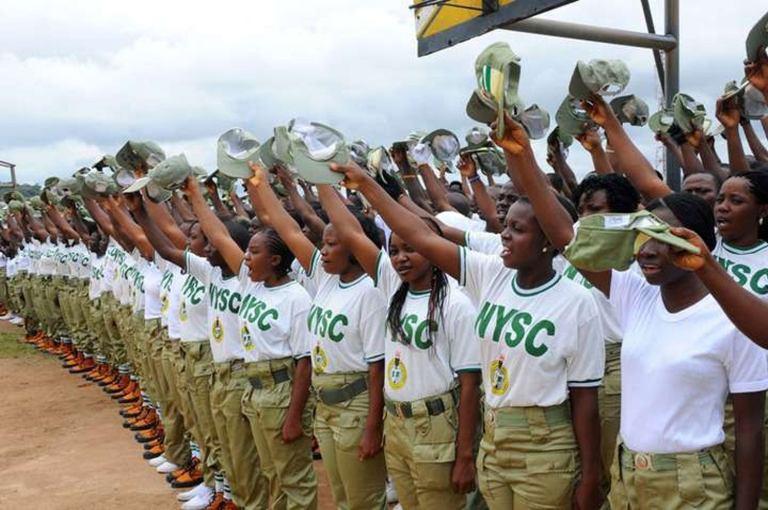 The National Youth Service Corps (NYSC) has abruptly ended activities at orientation camps across the country.

The Batch A orientation camps for graduates started last week, March 10, and were supposed to last for 21 days.

Corps members in the camps were, however, shocked when they were told in the middle of the night that the camps had closed and they were all to receive their letters to places of primary assignment.

The corps members said they were told this was due to the coronavirus crisis.

Some corps members reported that they had started receiving letters to their places of primary assignment at about 1a.m. today.

The decision may have been influenced by yesterday’s resolution of the presidential task force that large public gatherings should be discouraged across the country.

The task force also banned foreign trips for public officials but did not restrict travels to Nigeria from countries with high cases of coronavirus.

It only said travellers from such countries would be on self-quarantine for 14 days during which they would be monitored.

The 11-member task force headed by the Secretary to the Government of the Federation, Boss Mustapha, announced its resolutions Tuesday night after a meeting in Abuja.

Nigeria has currently confirmed three cases of coronavirus and no deaths.