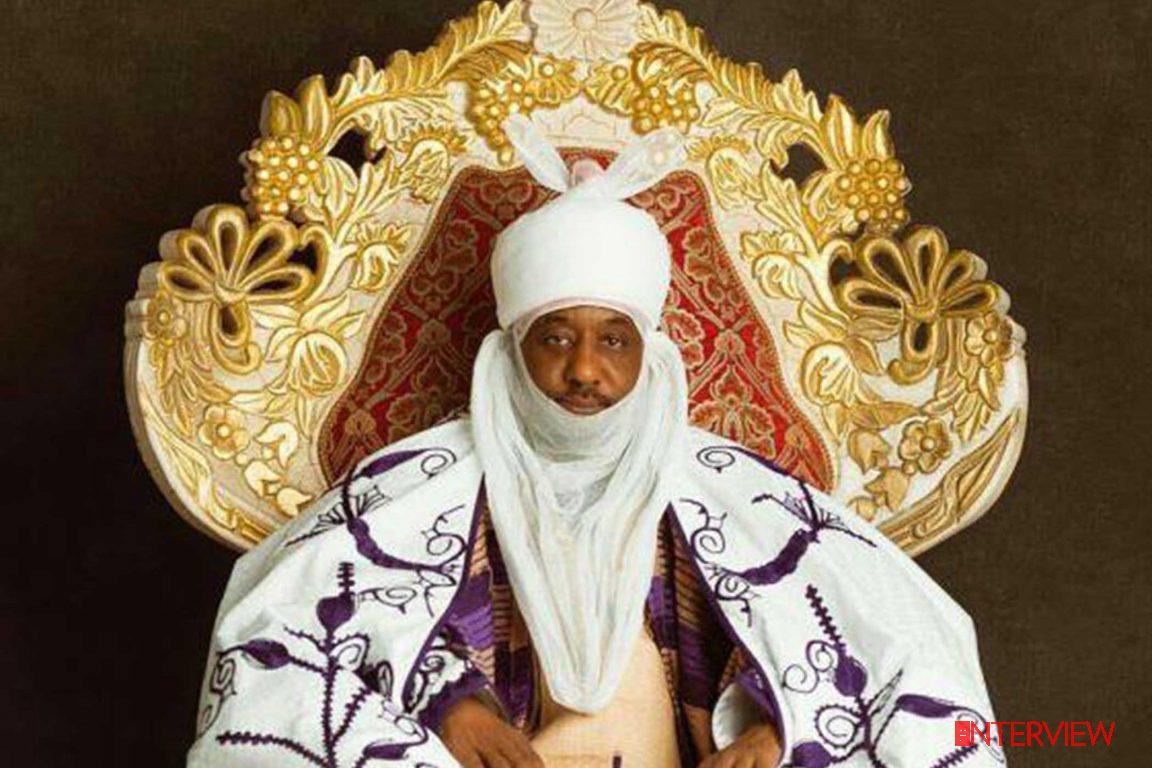 The legal team of deposed Emir of Kano, Muhammad Sanusi II, plans to challenge in court, the validity of the Kano Emirate Law 2019 under which he was removed from office on Monday and new emirate councils were created late last year.

This is in spite of the fact that Sanusi in an online video had said he had accepted his fate, suggesting he may not be seeking his reinstatement as emir.

He had also called on supporters to be accept whoever replaced him as emir.

A source privy to the strategy of the legal team confirmed to The Interview that there were plans to sue the Kano State Government but would not elaborate further on what they hope achieve by going to the heart of the law, which has now led to Sanusi’s removal as emir.

Four kingmakers in the state had last year taken the government to court challenging the 2019 law and the creation of four new emirate councils.

Legal counsel to Sanusi, Abubakar Mahmoud had on Tuesday given the Abdullahi Ganduje led government in Kano a 24-hour ultimatum to release the dethroned emir from confinement in Awe Local Government, Nasarawa State.

Mahmoud had told the media that failure to respect Sanusi’s right to freedom, the Ganduje government would be sued for both his banishment and confinement.

The government, he said, had no powers to banish him from Kano.

He has also said that Sanusi was taken to Nasarawa against his will and had preferred to be taken to Lagos.

The deposition letter handed to Sanusi, Mahmoud said, stated that the now former emir would be taken to Nasarawa.

The Attorney General of Kano, Ibrahim Muktar in an appearance on Channels Television on Wednesday however denied that Sanusi was banished from Kano, saying nowhere did the state government mention banishment or even make such a decision.

According to Muktar, it was the security agencies who decided to remove Sanusi from Kano.