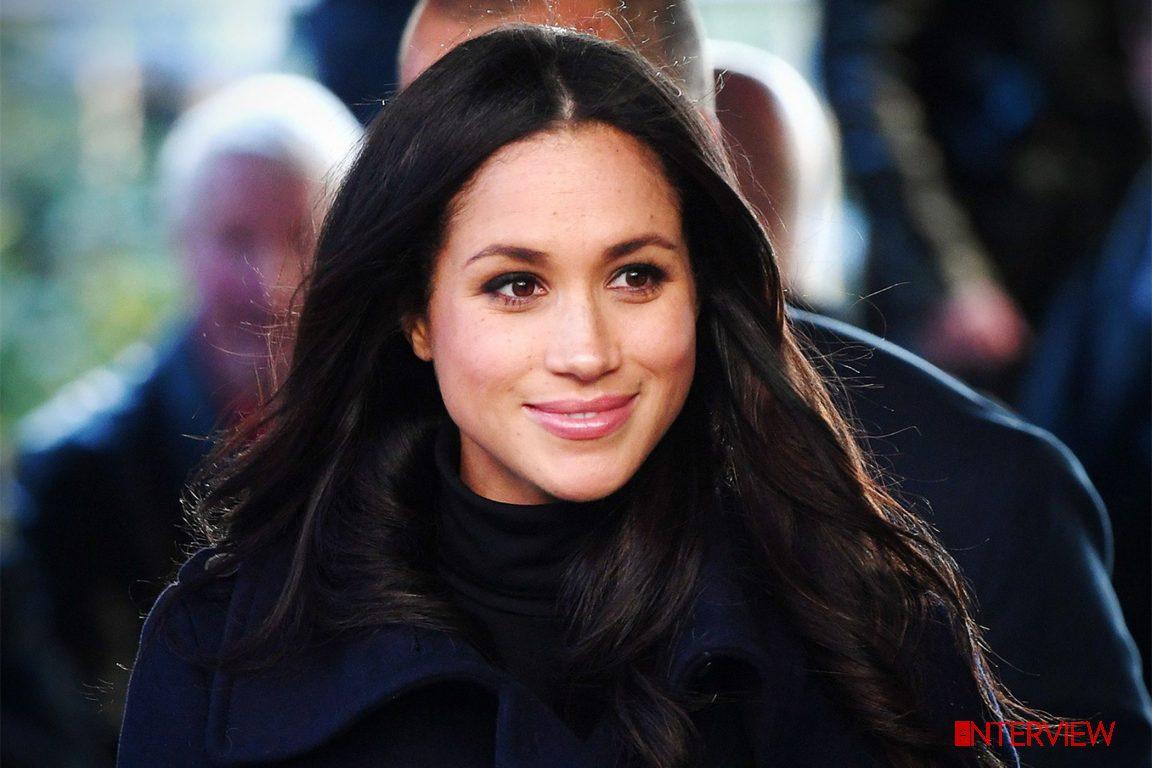 The boy whose mother was hounded to her death by the paparazzi has come of age. And he is reminding the British establishment of everything it has tried desperately to forget about that tragedy, and more.

Harry, still addressed as His Royal Highness and Duke of Sussex at the time, was not supposed to remember. He was just 13, shy and impressionable. Like most last born, he was the apple of his mother’s eye. Princess Diana doted on her salt-and-pepper-haired lad and did all she could to protect Harry and his elder brother, Prince William, from the limelight and crushing weight of royalty.

It was not always easy. She tried to find quiet moments, away from the preying press, for herself and her children as the toddlers grew. A teenager at the time of her marriage to Prince Charles, she was from a broken home and did all she could to prevent her own marriage breaking up. But the more she ran with the children under her wings and her philandering husband on the loose; the more she invented getaways, the more her tormentors chased her.

When they could not catch her by springing a surprise interview, they sussed her out with gossip. And there’s not a press in the world as rotten with gossip – hurtful, downright snarky gossip – as the British red tops. They just love blood sport.

One particular gossip that rankled was aired last year in an ITV documentary on the disquiet in the House of Windsor. The word was put out there that if Diana had her way, she would have preferred Harry, and not William, to be second in the line of succession.

In response to that gossip, Diana fought back, accusing her tormentors of trying to poison the relationship between her children whom she was doing her darn best to bring up not just to be fit for the throne, but also to be good human beings and noble subjects of her majesty the Queen.

But gossip piled on gossip and intrigue on intrigue until slowly, but surely, it all began to take a toll on Diana’s marriage and family. She became suspicious and turned in on herself, shedding friends and confidants.

According to one report, “She spent years looking for answers, and in seeking comfort. The comfort came from an endless round of therapies to which she became attached, from hypnotherapy, to acupuncture and osteopathy to reflexology, shiatsu, deep-tissue massage and even regular colonic irrigation.”

None of these brought her lasting comfort. So, she took to kickboxing, a sport which Harry would also later adopt as both he and his elder brother were gradually sucked into the vortex of the pressure swirling around the family.

Harry, in fact, told the press that he took to kickboxing because he had absorbed the pressure from his mother and felt the need to kick out something to keep his sanity. At 13, this teenager was dealing with his demons in the only way he knew how: kickboxing.

Yet, as Harry and his wife, Meghan Markle, picked up the pieces of their lives after a traumatic decision last week to step back from royal duties and following which the palace stripped them of their titles, we are not hearing anything about the demons from Harry’s past life that may have led the pair to this sorry pass.

All we’re hearing from the self-righteous, all-knowing British press, is that Meghan the witch must be responsible for Harry’s current misery. She must be quartered for bringing the Queen and the Windsor House to shame. It has been sensationally called Megxit, a variant of the virus that has confused, paralysed, divided and brought out the worst in British politics in the last four years.

But Megxit is also a little more complicated than the vicious, grasping, treacherous, woebegone narrative shamelessly paraded by British journalist, Piers Morgan in his recent article.

Sure, Windsor did not bargain for Rachel Zane of Suits, but Meghan was also not another Kate Middleton

Harry had an exceptionally difficult childhood and it doesn’t take Sigmund Freud to figure out that thanks to the British press, in a fundamental way, the young man is taking back his own pound of flesh on a system that he holds vicariously responsible for his mother’s death and his difficult upbringing.

The problem Harry had to deal with was not only in the brutally harsh and unforgiving way the press treated his mother.

The press also drove a wedge between him and his brother, William. Whether it was about the pair’s drinking binge or when they were caught off-guard in some other pranks, Harry always saw it as his duty to play the counterfoil. He had been given to believe that his chances to the throne were slim and he saw it as his bounden duty not to let any harm come to his elder brother’s chances.

Harry was a man long before he could enjoy his childhood. His mother’s tragic death and the hypocrisy of the British establishment eloquently expressed in the tabloid press were the incentives he needed to walk back to his future. His mother’s difficulties and tragic death were open sores and even though the Queen rallied Britain after a spell of initial awkwardness following Diana’s death, Harry in particular, is still stranded in that painful chapter.

I’m not suggesting that Meghan has been a naïve, disinterested and completely blameless passenger on this journey. Of course not. A divorcee, three years older than Harry and significantly, from a mixed race; an actress who has seen a bit of the world from California to Johannesburg and from Vancouver and Bueno Aires, can hardly been expected to be a piece of royal decoration.

Harry had an exceptionally difficult childhood and it doesn’t take Sigmund Freud to figure out that thanks to the British press, in a fundamental way, the young man is taking back his own pound of flesh on a system that he holds vicariously responsible for his mother’s death and his difficult upbringing

Did she underestimate the challenges of getting involved in a royal family dyed-in-the-wool in centuries of customs and traditions? Maybe. But if Harry and Meghan’s unusual meeting and courtship did not serve sufficient notice of what was to come, then their avantgarde wedding, complete with ebullient evangelical ministration and the preeminence of rock stars and celebrities ought to have put everyone on notice that it was not going to be royalty as usual.

Sure, Windsor did not bargain for Rachel Zane of Suits, but Meghan was also not another Kate Middleton. Through the ups and downs of life and in spite of a difficult and complicated relationship with her father and a failed marriage, Meghan earned her stripes. Through it all, she had become fairly secure and independent. And more important, she found in Harry a kindred spirit of adventure and iconoclasticism.

Not the same for Kate Middleton who, it appears, is happy just to live for one thing and one thing alone: Prince William, the man who would be king someday.

Yet, this distinction, which has significantly shaped the lives of Harry and William and influenced their choices, is hardly accounted for in the villainous press attacks determined to re-create Meghan in the image of Kate, and Harry in the image of the prodigal prince.

Too bad – and too late. After years of searching for an answer to his misery, Harry has, at last, found a path that works for him. And he has also found a woman who is, in some ways, like the mother he did not have – or more correctly, who the establishment won’t let him have. Harry and Meghan are determined to do things, to live, differently.

Megxit. Harxit. Or MegHarxit. It does not promise to be easy for the couple and their son, Archie. But then, neither does living in denial.