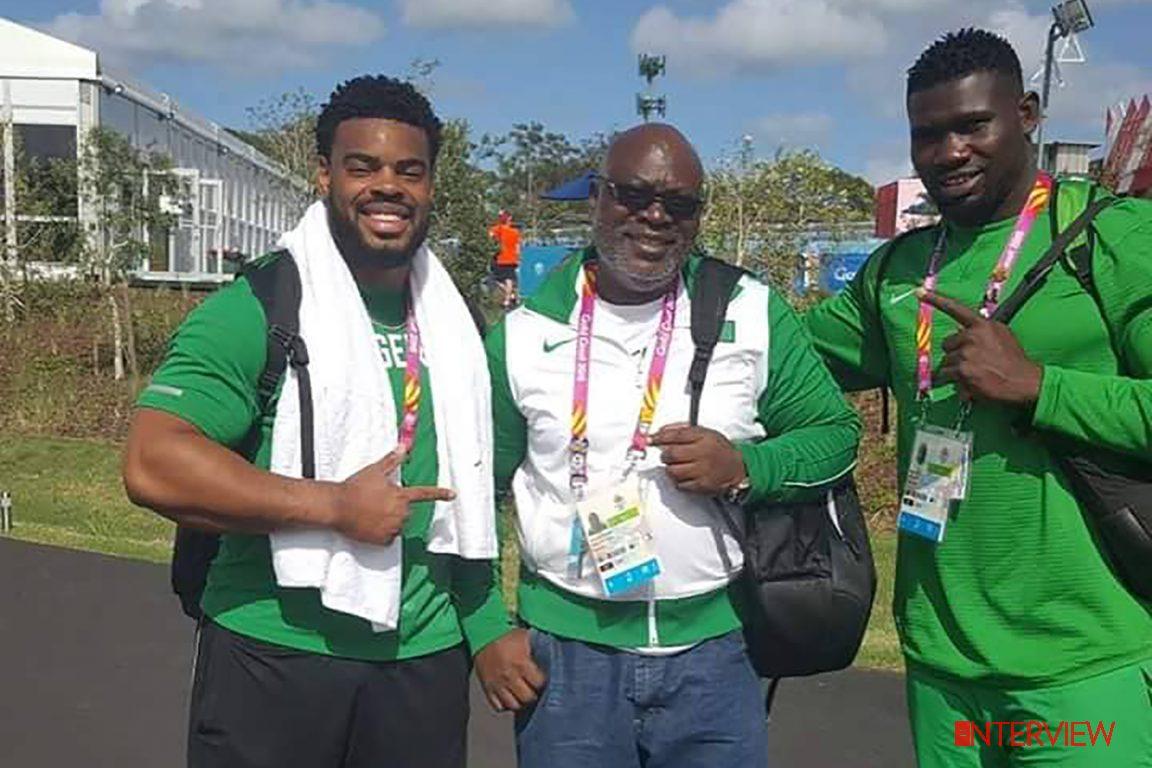 Your athletes won seven medals in Morocco; would you say you are satisfied with their performance?

We did not do badly; at least we had four gold medals.

But like I always want to say, we did put in our best and that was what we were able to get. I want to commend the athletes, they were all committed.

The results were not too bad although we could have done better. But let’s thank God for the achievement.

The women won three of the four gold medals with only one man, Chukwuebuka Enekwechi, winning gold in shotput; what are you doing about the future performance of the male athletes?

We need to go back to the grassroots to get it right. The only way we can get it right is to do it right. So far, so good and we had some performance from the competition that we must build on.

My advice to other coaches is for every coach to upgrade themselves for their athletes to perform well.

I have said it before and I will say it again; although some people may not like it. I don’t like how the blame goes to only athletes for not performing.

The right thing is for the athlete and the coach to improve everyday over new innovations.

If you don’t pay attention to these things, the athlete will suffer.

If as a coach you are not improving on yourself, you cannot expect something good from the athlete also.

Hopefully we will get to a point that Nigeria coaches will provide good athlete. We have many talented athletes in Nigeria.

All they need is somebody to push that button for them to perform.

With World Championships starting this weekend, what should we expect from the throwers?

As you can see these athletes are fighters. They don’t give up, not until you test them on any battle field. Hopefully during the world championship I expect most of them to do better than what they did in Morocco.