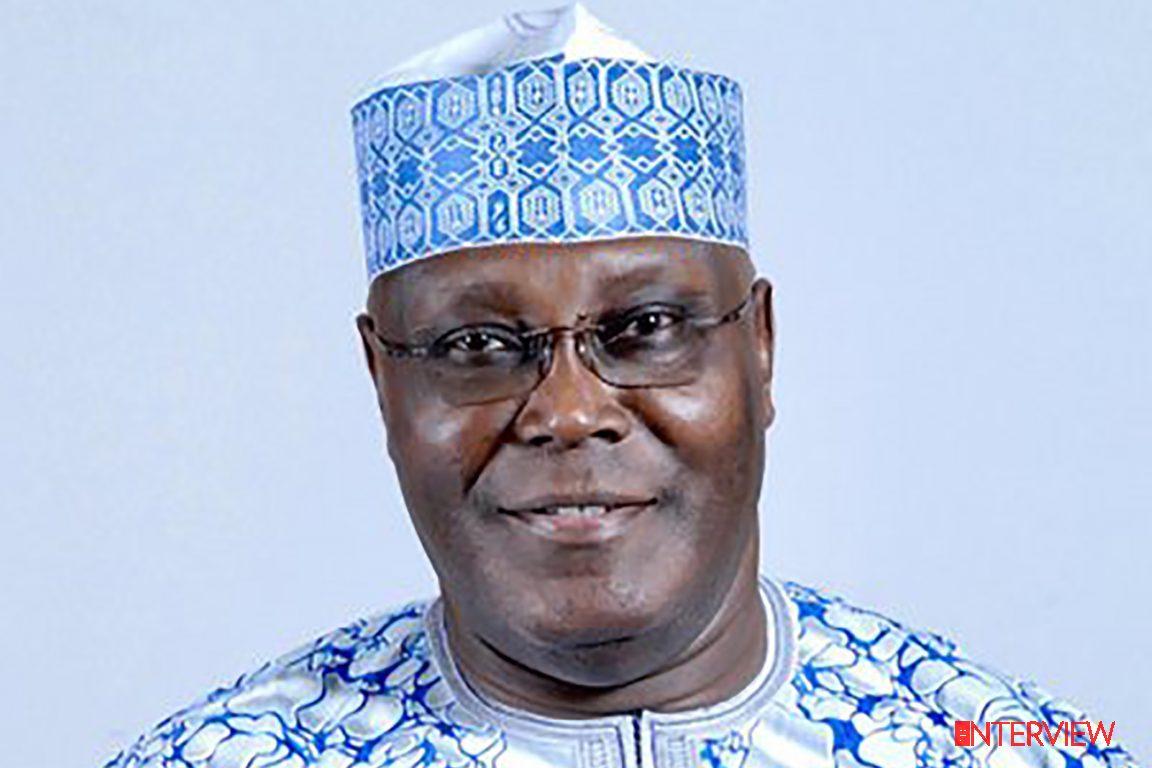 Whatever their differences, the military men that have dominated politics and governance in Nigeria for the last four to five decades had something like a code of honour among them. In their quest for money, power and influence, they left one another’s families alone.

It was the only guarantee the people they cared about most wouldn’t be drawn into their struggles. But as with everything in life, there is always a first. And in October 1999, President Olusegun Obasanjo had Mohammed Abacha, son of the late dictator arrested for murder charges. It was a charge he was later acquitted of.

Obasanjo, then president, made it no secret that his primary purpose was to extract what has today come to be known as the Abacha loot from Mohammed who eventually spent several years behind bars. Still, his was an arrest that set precedence for what was to come in later years.

A number of political watchers blamed Gen. Ibrahim Babangida, not for instigating the arrest but for not speaking out against it when it happened. He was key to bringing Obasanjo to power after the sudden death of Gen. Sani Abacha and it was to him everyone ran to when trouble came calling.

Seven years later, it was Babangida’s son, Mohammed, that Obasanjo went after. In August 2006, Obasanjo had Mohammed arrested by the Economic and Financial Crimes Commission over his suspected ownership of a considerable amounts of shares in telecommunications giant, Globacom.

EFCC had not only tied Babangida’s family, but also Vice President Atiku Abubakar to the telecommunications company. While Babangida was reported to own 24 per cent of the company, Atiku was said to have a 12.5 per cent stake.

If there were hidden hands behind the Etisalat acquisition, Atiku and his campaign team shouldn’t play games. If the former vice president means to clean up Nigeria if elected president, there is no reason for him not to start now. He should name names and reveal all that he knows instead of going around in circles.

Obasanjo was driven by his determination to cripple both Babangida and Atiku politically and shut them out of the 2007 presidential election. He succeeded in his quest, but the story didn’t end there.

It was May 2008 and Obasanjo had barely been out of office for a year and his daughter, Iyabo Obasanjo was now the one faced with the threat of arrest. After playing hide-and-seek for some weeks, she was finally detained for a few days. In a way, her arrest settled scores with Obasanjo over his willingness in crossing the line and going after the families of his rivals.

But it also brought a sense of closure to the push to reveal the ownership structures in some of the cooperate giants many of his political rivals are rumoured to have stakes in. Or so it seemed.

Years later, the Awujale of Ijebuland, Oba Sikiru Adetona in his autobiography raised questions about Obasanjo being a part owner of the massive Obajana Cement company; questions that till date have remained unanswered.

Coming to the issue of today and how the highest office in the land still being used to take control of the most prized private companies. The 2019 presidential elections are less than two months away and the Atiku campaign has come out with what, by any standard, should be earthshaking revelations.

It centres around a family member of President Muhammadu Buhari who today is alleged to be the new part owner of Etisalat Nigeria, now 9moblie, and Keystone Bank. The revelations or allegations are clearly the first step in what the PDP hopes will put an end to perceptions that President Buhari is incorruptible or is a man of integrity.

The party is also putting the onus on the president to prove to the world that he is not corrupt. What Atiku is telling us is that under the Buhari presidency, nothing has changed. Friends and families of those in high places are still using their access to power and public office to enrich themselves and gain advantages with privately owned businesses.

Should Atiku be elected president today, it probably won’t come as a surprise to many people if he ends up owning half of Nigeria.

According the Atiku campaign, it took at least N1trillion for the family to acquire the Etisalat shares. From the point of view of an electorate, this is exactly what should be happening. More revelations need to be made. If proxies are been used to acquire public and private assets, Nigerians should know about it.

Based on available information, the company was bought by Teleology Holdings Limited, which has Nasiru Ado Bayero as chairman and six other people serving as executive or no executive directors. One of them is Adrian Wood, a former CEO of MTN Nigeria.

If there are hidden hands behind the Etisalat acquisition, Atiku and his campaign team shouldn’t play games. If the former vice president means to clean up Nigeria if elected president, there is no reason for him not to start now. He should name names and reveal all that he knows instead of going around in circles.

Who is he referring to as a family member of the President? It will be in the best interest of Nigerians for him to reveal the name of the individual. And in the age we are living in, it is information the public can handle without losing sight of what is in their best interest come February 2019.

The Keystone Bank acquisition doesn’t appear to be as straight forward as the Etisalat acquisition. First, there could be a slight conflict of interest in the allegations made by Atiku. At least when it comes to the former Habib Bank which merged with Platinum Bank and later became Keystone, Atiku was known to have been the biggest shareholder.

While he was Vice President, he left a number of close associates, including Koiranga Jada, Shehu YarAdua’s family and that of Babatunde Jose disgruntled by muscling his way to emerge majority shareholder in the bank. Funny enough and in spite of his much-touted wizardry in business, the bank still failed.

A good place kickoff the revelations would be to have the PDP presidential candidate publicly declare his assets and the period he acquired them. He doesn’t hide from anyone that he has properties all around the world. In seeking votes from Nigerians, it shouldn’t be too much to ask him how much he was worth in 1999, in 2007 and in 2019.

Naturally, the subsequent mergers and acquisitions would have greatly changed the ownership structures. The most recent which the former vice president is obviously referring to suggests the bank was bought by Sigma Golf Nigeria Limited and Riverbank Investment Resources Limited.

Again, the PDP presidential campaign team would be doing Nigerians an invaluable public service by revealing the real people behind the acquisition and any criminal activity they are aware of. The names that have so far been linked to Sigma Golf Nigeria are those Umaru Modibbo and Adamu Modibbo who founded Sigma Pension Fund.

If the bank was bought by those close to the president under false representations or proxies, it shouldn’t remain buried while we are heading towards an election. The PDP have duty have a duty to report it.

Should Atiku be elected president today, it probably won’t come as a surprise to many people if he ends up owning half of Nigeria. But it would definitely be incredible should anyone even insinuate that Buhari will own half of Daura after his term in office comes to an end. Yet, it is a possibility; but not a lot of people think that.

Over the years, a lot of allegations have been made against both Obasanjo and Atiku regarding the acquisition of publicly owned assets and concessions of seaports, airports and a host of other assets. The role of Intels in the port is well known. So is who it is that’s behind the MM2 concession. There is very little focus however on the acquisition of privately-owned assets in the banking and telecommunications sectors.

Maybe it is time for Nigerians to start asking questions. Atiku has opened the door for the demand for answers. And if the Atiku allegations about Buhari’s family are an indication of what is to come in identifying the true faces behind the biggest conglomerates in the country, the voters are in for a very interesting 50 days.

A good place kickoff the revelations would be to have the PDP presidential candidate publicly declare his assets and the period he acquired them. He doesn’t hide from anyone that he has properties all around the world. In seeking votes from Nigerians, it shouldn’t be too much to ask him how much he was worth in 1999, in 2007 and in 2019.