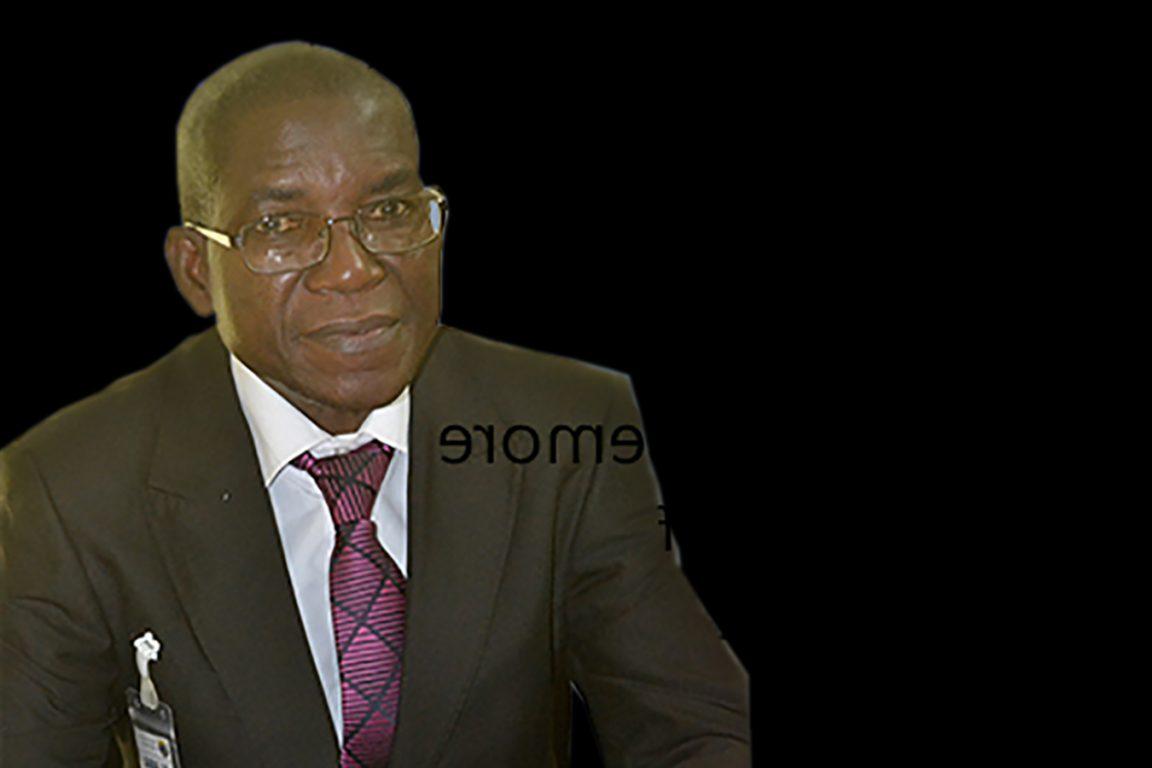 I am disappointed that the federal government could peg the exchange rate at N305 when the rate is around N360. Such development would lead to artificial scarcity as it would encourage more importation of consumer goods instead of industrial goods.

The external debt profile continues to raise concerns, even though the government has said the debt to GDP ratio remains good at 20 per cent. Do you agree that we should be more focused on income than on the debt profile?

We must pay attention to our debt profile. As we speak most of the loans are either laced with corruption or not obtained for capital growth. Though, nothing is wrong with obtaining loans but the purpose must be clearly stated and monitored.

Unlike what we experience in Nigeria, terms and conditions should be very liberal. Debts should be given at near zero interest rate and tenure about 15 to 20 years.
Also, legislators should focus on monitoring the projects and ensure repayment is suspended if the fund was diverted.

“Considering previous experiences, 2019 will not be an exception. Nigeria will not support, boost on-going projects as most of them will be abandoned by the government…We might fall into economic lull like it happened in 2015″

Petrol subsidy remains a major problem, even though the government is in denial. Do you think the government has the courage to scrap subsidy in an election year

This administration cannot scrap subsidy because it lacks the political will to do that. It should rather focus on building modular refineries. Enough of the deceit; destroying the illegal refineries in the

South is counter-productive as such is tantamount to waste of resources. Government should engage them and legalise their and monitor their operations.

What are the three major economic challenges that the economy might face in an election year?

Infrastructural decay: Considering previous experiences, 2019 will not be an exception. Nigeria will not support, boost on-going projects as most of them will be abandoned by the government.
Recession: We might fall into economic lull like it happened in 2015.

If Buhari loses the 2019 election, it may be worse than 2015 as more money will be diverted to the election.
Contrary to the claims of government that the budget will help the country, it has turned an annual ritual as it lacks short term plans.

How long will it take before citizens begin to feel the impact of the N2.3 trillion the government says it has invested in infrastructure?

Almost forever..some of the projects have been abandoned already. It takes me back to the issue I mentioned earlier; how can we monitor and justify the N2.3 trillion worth projects? After spending such fortune, our roads are still bad, so who is deceiving who?