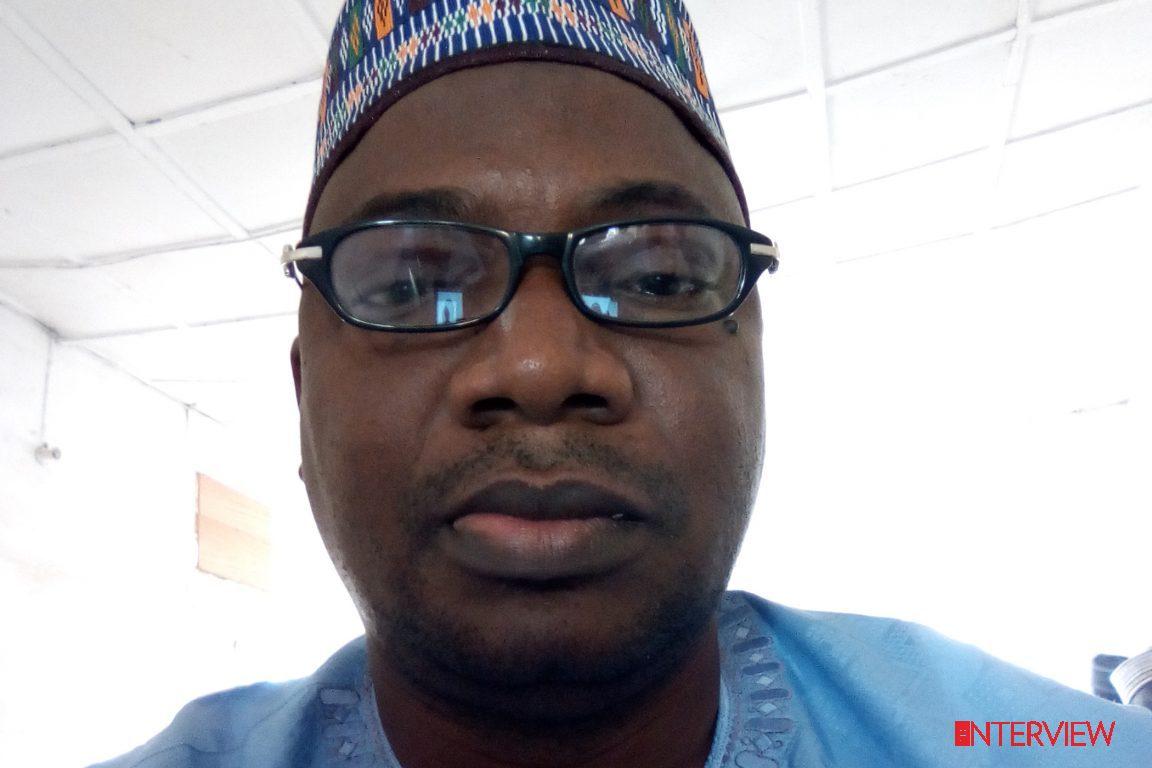 An analyst and the CEO of Mohabu Investments, Isah Muhammad, shares his views on the state of capital market:

There has been slow growth in the capital market in the last three years. Are government policies hampering growth?

The failure of MTN to list its shares on the Nigeria Stock Exchange has been blamed on arbitrary fines imposed on the telecommunications company. For MTN and other foreign companies, do the conditions exist for them to enlist on the stock exchange?

But it shouldn’t just be about MTN. The Nigerian Railway Corporation should also be in the capital market. A lot of companies are supposed to be in the market. But even that if they come in now, because of the economy, a lot of people don’t have surplus income to invest.

In comparison to what is happening in the banking sector, is the NSE slow in adopting new technology?

No. They are doing their best. The Nigerian Stock Exchange is very competitive. If you check the software they are using, it is a very good one. The major problem is education. A lot of people are not educated about the capital market. We have been advocating information about the capital market should be in the curriculum from primary or secondary school, so that people will know the advantages. There is need for massive education.

The concern many people have is the issue of trust, what is happening with their investment and poor regulations of the stock exchange. Is this a problem?

I think the Securities and Exchange Commission is on top of its game. The only problem, I don’t know if it has been resolved now, there is an ISP. I don’t know if the body has been inaugurated now. There is a tribunal for breaches. SEC is doing its best because every infringement has its own repercussions.

A number of financial experts have suggested that the capital market would be a better option for the government to finance budget deficits. Do you agree?

It is a good idea, but our capital market cannot raise that kind of fund. What is the total capitalization of the market? That is why I said education is an issue. There is a theory we came up with called national savings scheme. If every Nigeria can save N10 and then put it in the capital market, do you know how many trillions we would be able to generate in one year?

But we don’t have a savings culture. Recently, the government borrowed from pension funds, almost N3trn if I am not mistaken. But you know the investment of pension funds in the capital market is restricted because they are not supposed to take certain risks. So, they only invest in blue chip companies. And yet, there are some smaller companies, which with better funding, can perform better than the blue-chip companies.