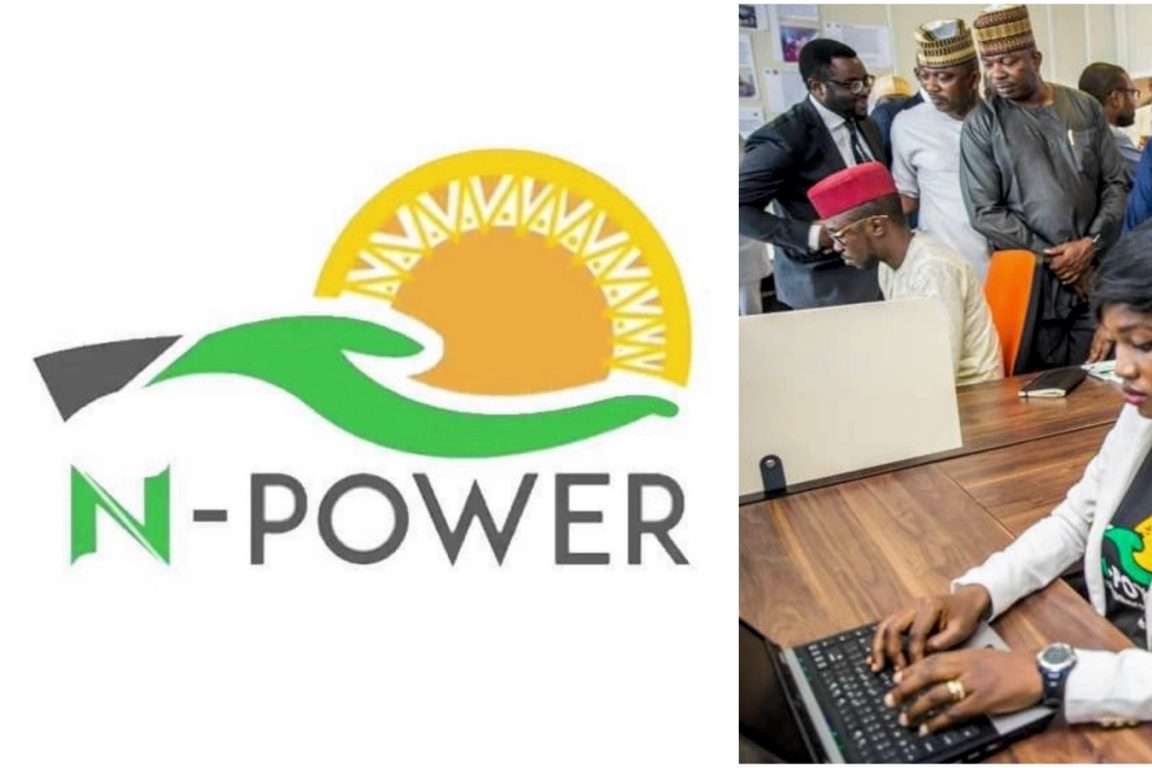 Now that the political game for the next elected president of Nigeria has started in full swing there is need for some of our public influencers to begin in earnest to start setting the agenda for how our teeming unemployed youths can be gainfully employed so as to avert the impending destruction of the next generation of young people in our dear country.

The zeal with which the government was pushing for the impeachment of the senate president should have been channelled into the job creation initiative of the government. I am really tired of the fact that nobody is interested in the gloomy economic statistics starring us all in the face.

You can compare the figures with Turkey and India where youth unemployment stand 16.90 and 12.90 percent respectively.

If the National Bureau of Statistics figures of over nine million jobs lost in the last three years anything to go by, then the future really looks very bleak and all hands must be on deck to change the narrative quickly.

My extensive research shows the following factors as the major causes of unemployment in the country and I will list them below for your records:

The solution to the above named challenges does not need any special reinvention of wheels but seriousness on the part of government and policy makers.

A few of my suggestion to the next president includes tackling the problem of epileptic power supply frontally to make sure that power is supplied to manufacturers and small and medium scale companies at affordable rates.

Employers should invest more in retraining our new graduates to improve their productivity and contributions to national development.

While commending the government on some of their job creation initiatives I will suggest that the N-power scheme which is a laudable project embarked upon by the federal government which is steadily providing employment and old programmes such as graduate internship scheme of the last government, which was scrapped, should be brought back.

If such schemes continue and more Nigerians become beneficiaries, then unemployment will definitely be on the decline in the country.